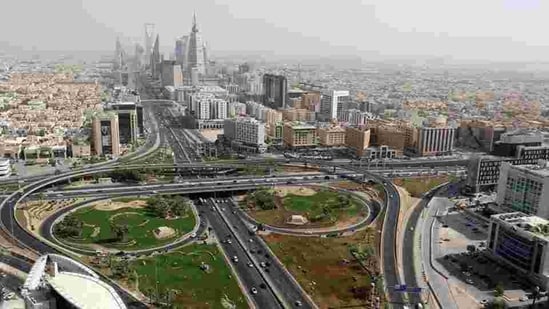 According to the reports, there was no immediate reaction from authorities in KSA, which has come under repeated missile or drone attack from their neighbors Yemen.

An explosion was heard across the Saudi capital at around 1:00 pm, some residents reported hearing two blasts on the internet.