The dispute between the two sides occurred in north Sikkim, in Naku La, last week on Wednesay. According to the Indian army, there had been a ‘minor’ incident which was later resolved amongst them.

Sikkim is an Indian state located between Bhutan and Nepal, 2,500km east of the Ladakh region.

Both, Chinese and the Indian’s claim large territories along the world’s longest disputed border, therefore tensions are high there.

According to media reports, a Chinese patrol was trying to enter Indian territory and was forcefully sent back.

A statement from the Indian army said it “was a minor face-off at Naku La area of North Sikkim on 20th January, 2021 and the same was resolved by local commanders as per established protocols”.

Both parties allegedly brought in their armies after a tussle. However, there was no gunfire and brawl was brought under control.

China’s foreign ministry spokesman Zhao Lijian did not give details of the incident, but said China’s troops were “committed to upholding peace” and urged India to “refrain from actions that might escalate or complicate the situation along the border”. 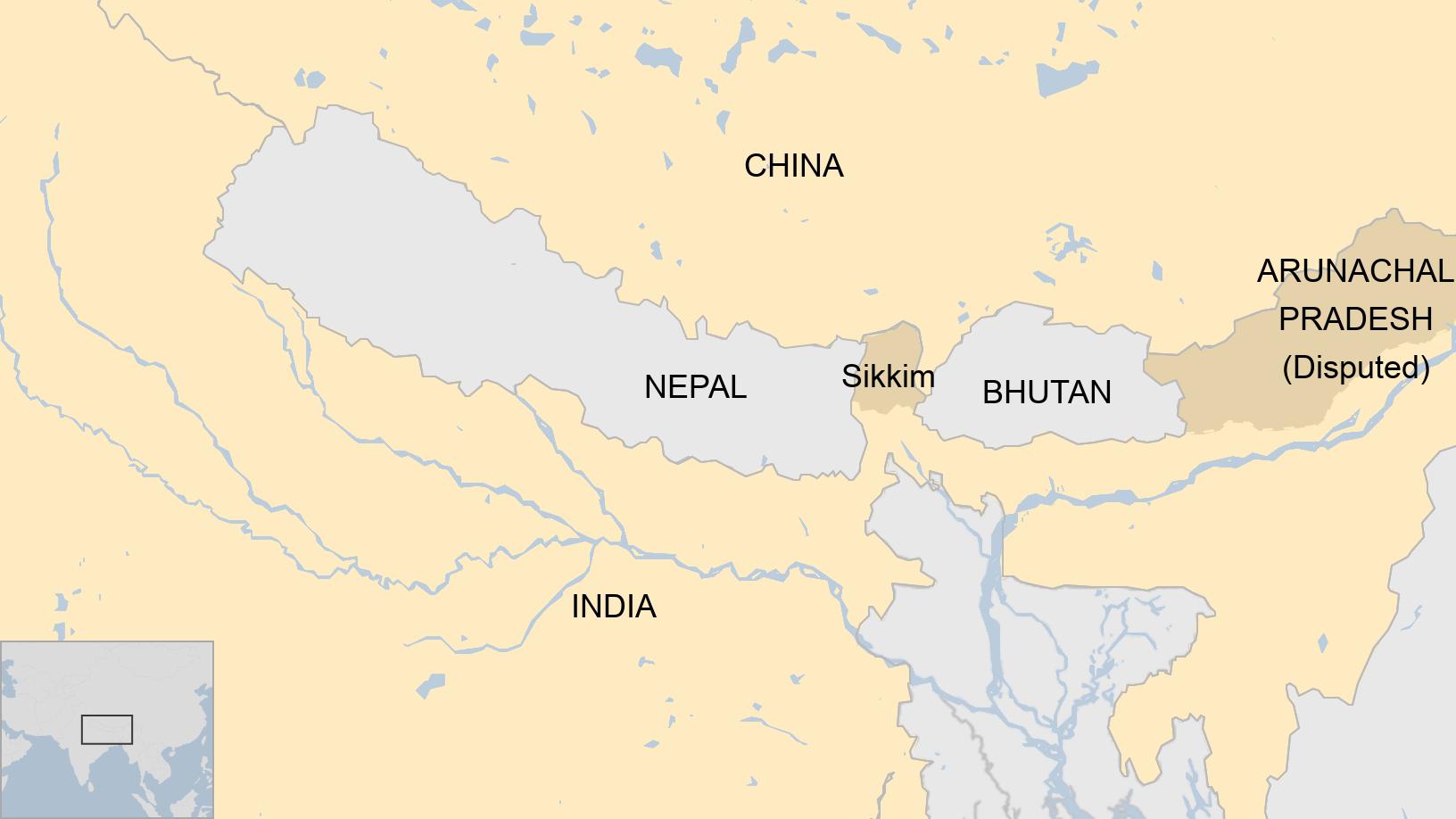 The editor-in-chief of China’s state-affiliated Global Times tweeted there was “no record of this clash in the patrol log of the Chinese side”.

This is fake news. Based on what I learned, there is no record of this clash in the patrol log of the Chinese side. Small frictions often occur on China-India border area, but clash that caused multiple injuries will definitely be recorded and reported. pic.twitter.com/VaeU4Gxkdx

A statement given by the Indian Army indicates that both the nations want to keep the dialogue route open and don’t want conflicts to cause any obstacles to the process. China is one of India’s biggest trade partner.

Indian and Chinese military commanders met on Monday in an attempt to...

Hajj Pilgrims For This Year Must Be Vaccinated Against Coronavirus: Saudi Arabia’s Health Ministry

In a major move due to the novel Coronavirus outbreak across the...

First-ever South Korean transgender soldier has reportedly been found dead at her...

UAE ambassador to Israel Mohamed Al Khaja had a meeting with Israeli...

WhatsApp is testing ‘Disappearing Photos’ feature, how it works?

Global messaging application WhatsApp has been testing a lot of features on...

20 things in this picture start with the K sound. Can you find them?

This photo seems to have been taken from the living room of...