On Friday, Iran’s Revolutionary Guards unveiled an underground missile base at an unidentified Gulf location at a time when the tensions between Tehran and the United States are at their peak.

According to the state media, Major General Hossein Salami, the head of the Guards said,

Last year, the Guards said Iran had built underground “missile cities” along the Gulf coastline, warning of a “nightmare for Iran’s enemies”. 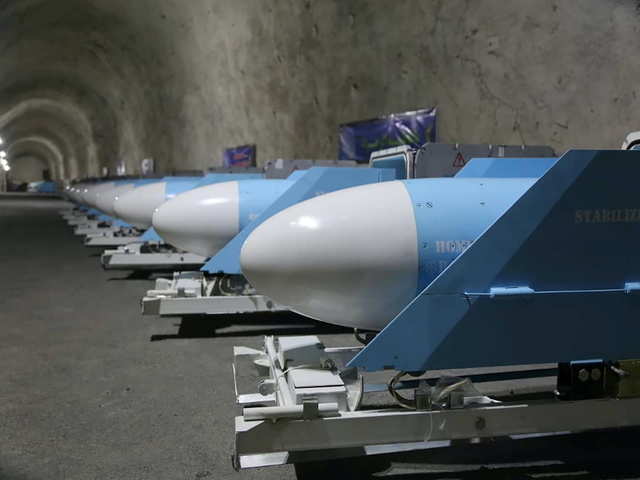 “These missiles have ranges of hundreds of kilometers, enjoy pinpoint accuracy and huge destructive power, and can overcome the enemy’s electronic warfare equipment,” Salami said.

He added the base was “one of several bases housing the Navy’s strategic missiles”. 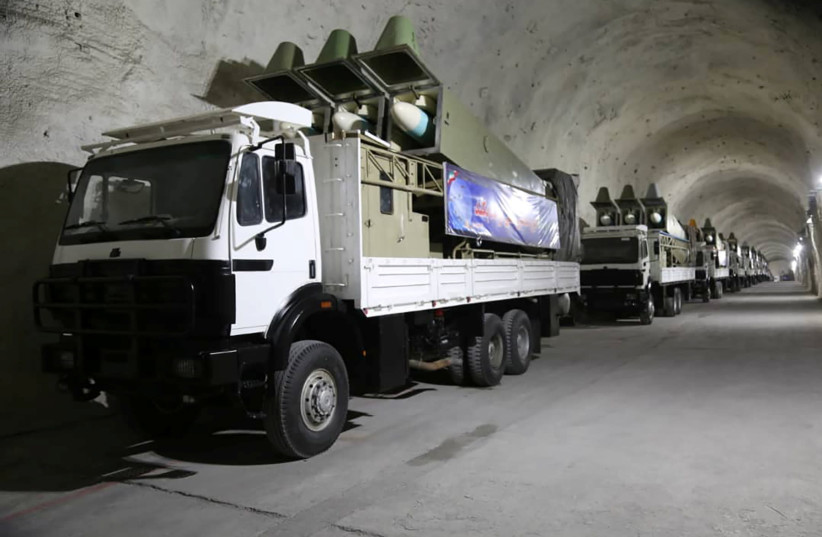 In recent years there have been periodic confrontations between the Guards and the U.S. military in the Gulf. The U.S. military had accused the Guards’ navy of sending fast attack boats to harass U.S. warships as they pass the Strait of Hormuz.

It should be mentioned here that that the relations between Tehran and Washington are at their worst since 2018 when former President Donald Trump exited the 2015 nuclear deal between Iran and six world powers.

Kate Middleton’s royal title is in danger as the Queen consort of...

India's rhetoric of hostility to Pakistan was once again exposed. According to...

Saudi Arabia Announces Reopening Of Its Embassy In Doha

Riyadh: Saudi-Qatar relations are improving, Saudi Arabia has made another big announcement...

Three people died as explosions in four provinces of Afghanistan, including Kabul...