The inauguration ceremony of President-elect Joe Biden will be held on 20th January 2021. First lady Melania Trump has reportedly not yet made contact with Joe Biden’s wife Jill Biden.

According to the international news agency, President Trump and Melania Trump are reportedly deciding to leave for Florida before the inauguration ceremony.

If Melania Trump does not invite Jill Biden to the White House for tea and tour, she could break a tradition that US first ladies have been arranging since the early 1950s.

Kate Andersen Brower, the author of the “First Women: The Grace and Power of America’s Modern First Ladies,” told an international news source that it’s typical for the outgoing first lady to extend an invite to the future first lady for a “tea and tour” at the White House.

Brower said the tradition dates back to former first lady Bess Truman, the wife of former President Harry Truman, who was in office from 1945 until 1953. Bess Truman welcomed Mamie Eisenhower — the next first lady to then-future President Dwight D. Eisenhower — to the White House on a tour in 1952. 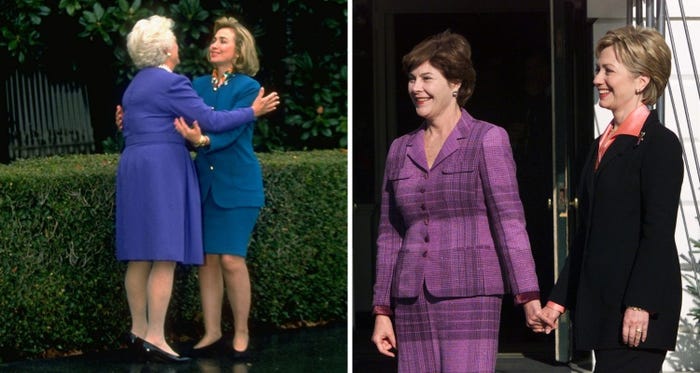 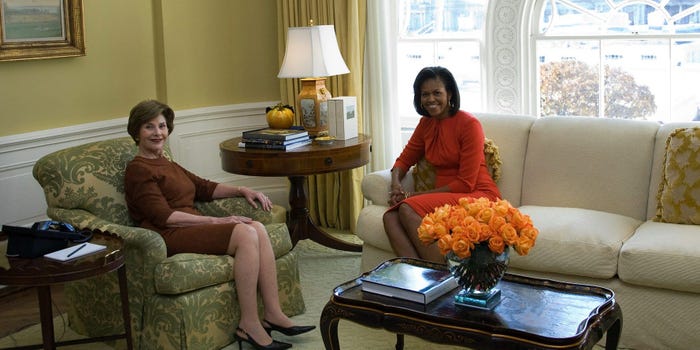 After that, Michelle Obama followed the ritual by hosting Melania Trump for tea in 2016. 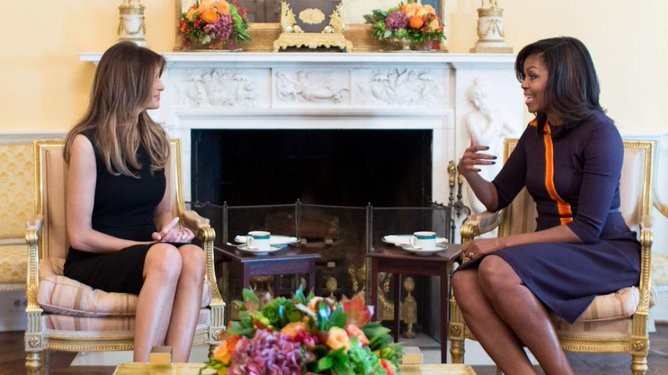 Melania Trump seems to be breaking the tradition this time!

The social networking site Facebook has banned Myanmar's military and its affiliates...