You Cannot Use The Eye-Shaped Blue Glass Ornament Now

The Turkish religious authority has forbidden the use of the eye-shaped blue glass ornament as it is prohibited under Islam.

In Turkey, the blue glass eye-shaped amulets are used to keep away the ward off malevolent or jealous intentions.

However, a recently publish fatwa by the Diyanet, a body that governs matters pertaining to Islam in Turkey, said that the use of the ornaments known as nazarlik or nazar boncugu is prohibited under Islam.

“Although the nature and condition of the evil eye are not known precisely, it is accepted by religion that some people can create negative effects with their gaze,” the Diyanet said in an advisory published on its website. 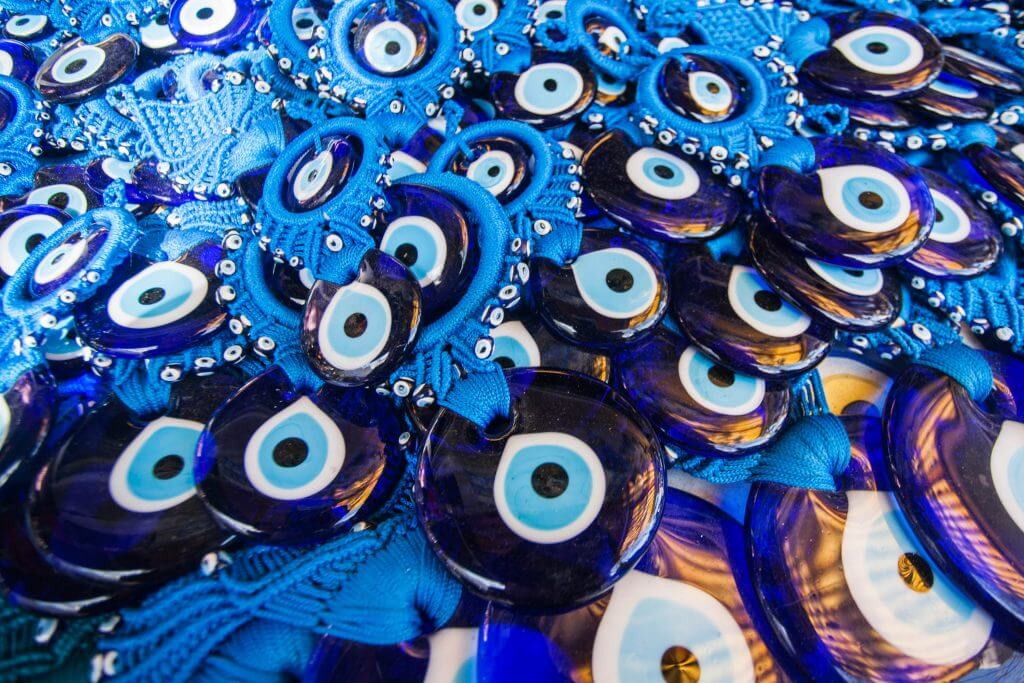 “In our religion, attitudes, behaviors, and beliefs that attribute the ultimate influence on anything other than Allah are forbidden. For this reason, it is not permissible to wear evil eye amulets and similar things around the neck or anywhere for the purpose of benefiting from them.”

The history of evil-eye ornaments

According to a professor of art history at Istanbul’s Bahcesehir University, Nese Yildiran, the blue color of the amulets relates to the sky god of the Central Asian Seljuk Turks.

“The Great Seljuks who accepted Islam continued the use of this color in architectural decoration,” she said, adding that the use of two shades of blue, cobalt and turquoise in Muslim art “was also the result of expression with the understanding of Islam”, which incorporated the name of God and Arabic calligraphy.