Prince Harry couldn’t wait to return to his pregnant wife

Prince Harry was concerned for her heavily pregnant wife when he was in the UK for his grandfather Prince Philip”s funeral.

He spent almost a week in London while her wife Meghan Markle was with their son Archie in the US. As Meghan Markle is expecting their second child that’s why she couldn’t travel for the funeral of Prince Philips while harry traveled alone to London. 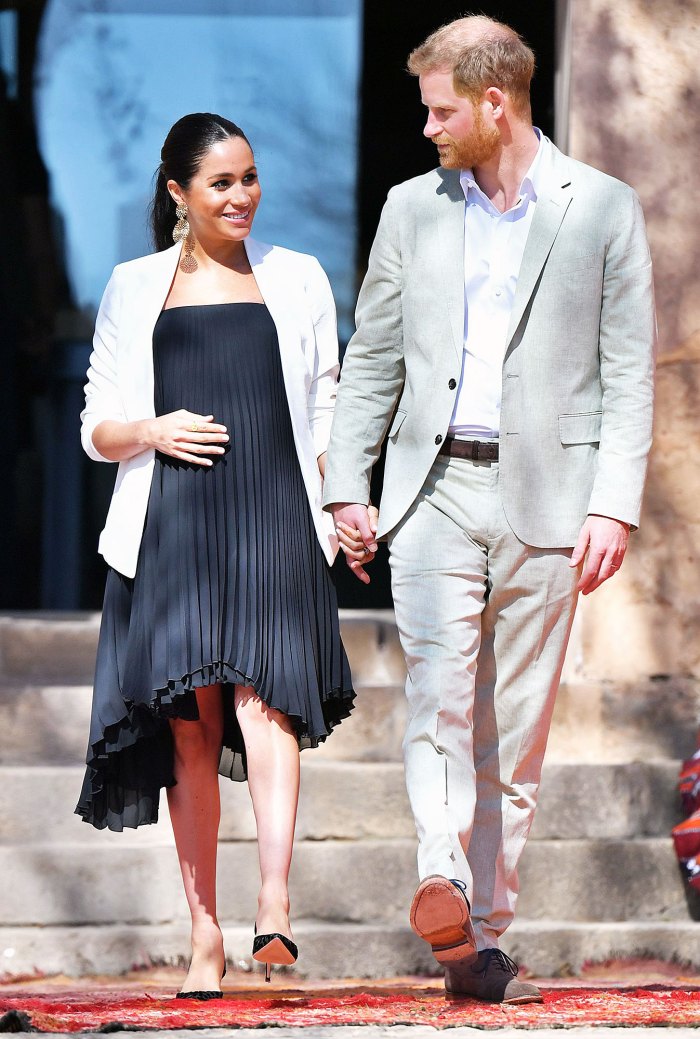 According to the insider, Harry has been in touch with her wife every day when he was in the UK.

Meghan Markle knows that it would be a very difficult trip for Harry to England.

“She understands how tough Harry’s journey to England has been. He didn’t want to leave Meghan and Archie alone. On the other hand, Meghan insisted that they are fine. She didn’t want him to be concerned,”

One of the sources said that Harry and Meghan talk every day when he was in UK and Meghan spokes with him before the funeral of his grandfather.

Some sources are also said that Meghan Markle is also in touch with the Queen.

Israel on Friday continued to bombard the Gaza Strip with airstrikes and...

Afghanistan: 11 Killed In 4 Separate Blasts On Eve Of Eid-ul-Fitr

Just hours after the start of a three-day ceasefire across Afghanistan on...

Sudanese Foreign Minister Maryam Sadiq Al-Mahdi has had a telephone conversation with...