According to Turkish media reports, Recep Tayyip Erdogan inaugurated the mosque on Friday, where the mosque began with Friday prayers.

After inaugurating the Taksim Mosque, the Turkish President also affixed the seal of religious identity on the historic Taksim Square in the heart of Istanbul.

According to the report, Recep Tayyip Erdogan dreamed of building the mosque 26 years ago, after which he announced the construction of the mosque in 2017. 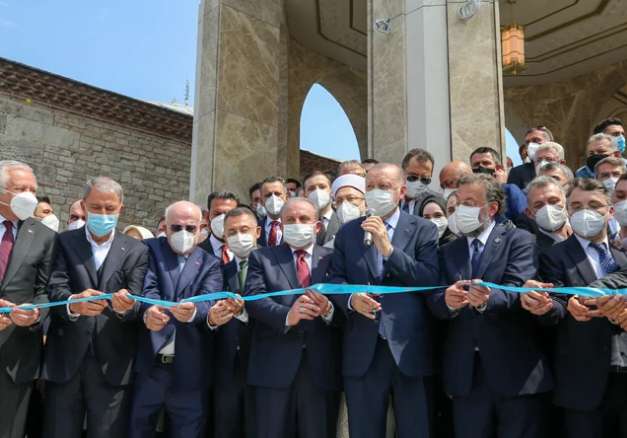 The Turkish president waved to the crowd in Taksim Square before entering the mosque for Friday prayers. The inaugural prayer was attended by a large number of citizens, including the Turkish President and government officials.

The dome of the magnificent Taksim Mosque in Istanbul has been raised 30 feet, with the monument of the Turkish Republic on its top, which was founded by Mustafa Kemal Ataturk. 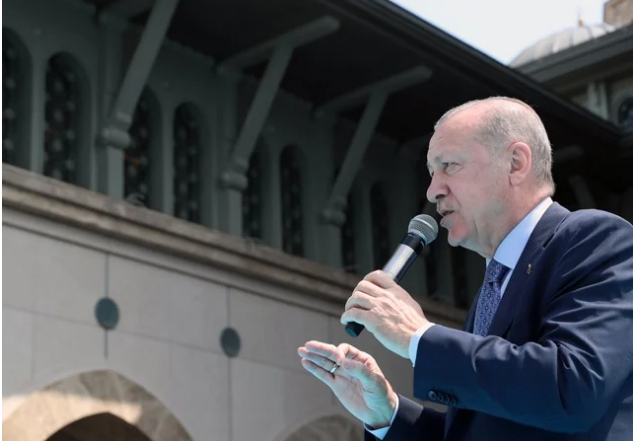 Seljuk paintings with 8 corners have been placed on the entrance, floor, and roof of the mosque.

The mosque, with its 19th-century architectural design, has been carefully scrutinized in detail. A digital Islamic library, including a conference hall, has also been built. 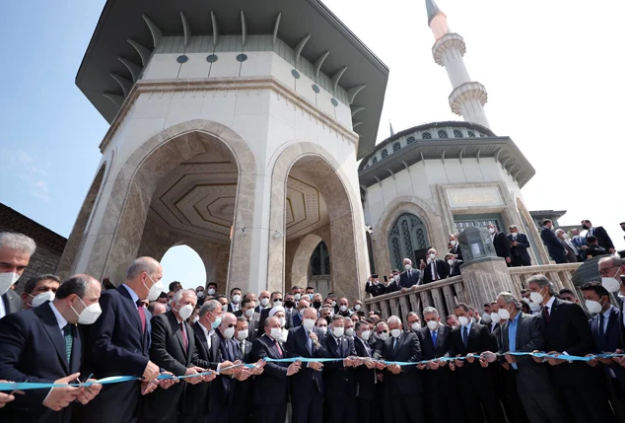 Turkish officials on Friday shared a 1994 video of Recep Tayyip Erdogan as mayor of Istanbul on the social networking site Twitter.

He stood on a tall building and pointed to it to announce the construction of a mosque. The mosque is built on the same site. 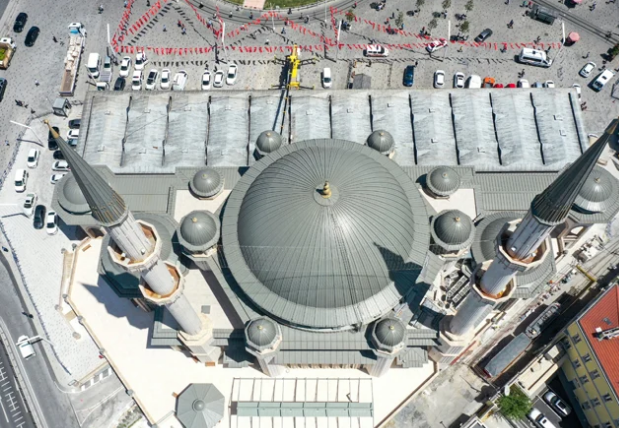 Federal Minister for Information Fawad Says Tourism Should Be Promoted

Federal Minister for Information Fawad Chaudhry said that our government should promote...