The Prime Minister of the United Kingdom Boris Johnson has secretly married his fiance Carrie Symonds on Saturday.

“The Prime Minister and Ms Symonds were married yesterday afternoon in a small ceremony at Westminster Cathedral,” Johnson’s office said on Sunday. “The couple will celebrate their wedding with family and friends next summer.”

British media have claimed that Boris Johnson and Carrie Symonds were married at Westminster Cathedral, which was attended by only 30 people. 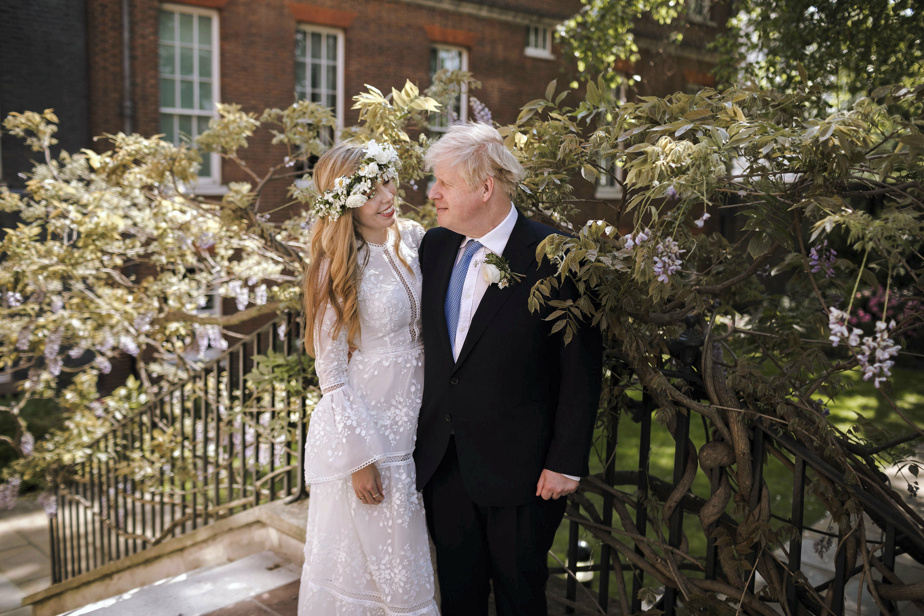 Foreign media say the historic building was evacuated after tourists were told it was being locked down.

This is the first time in 199 years that a British leader has been married during his tenure as prime minister.

Johnson, 56, and Symonds, 33, have been living together in Downing Street since Johnson’s election as Prime Minister in 2019. The couple was engaged in 2019, but the marriage was delayed due to the coronavirus pandemic. They have a son together, Wilfred Lawrie Nicholas Johnson, who was born in April 2020.

This is the third marriage of 56-year-old Boris Johnson while this will be the first marriage of 33-year-old Carrie Symonds.

British PM Boris Johnson apologized for the anti-Islamic remarks made by him...