The wedding of the Nigerian president’s son to the royal family became the biggest celebrity event of the year.

The wedding of Yusuf Buhari and Zahra Nasir was attended by important domestic and foreign personalities. More than 100 guests came in private jets to attend the wedding, which led to queues at the airport. 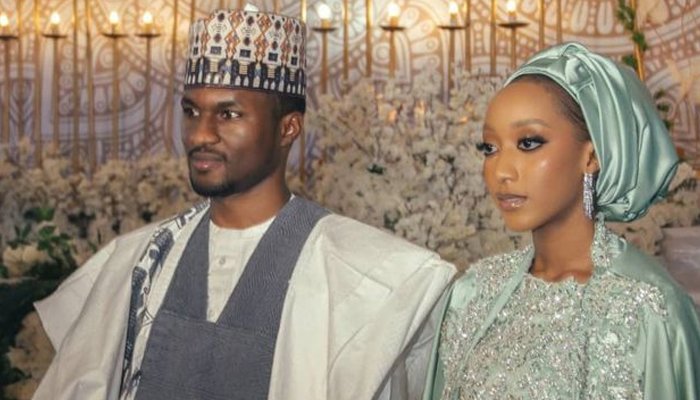 In the wedding pictures, people can be seen dressed in expensive costumes, beautiful decorations, and traditional African melodies, and thousands of guests were greeted at the royal palace in the city of Kano.

Eyewitnesses say there is no precedent for such a wedding between the presidential and royal families in Nigeria. The lavish celebrations continued throughout the week, with high security. 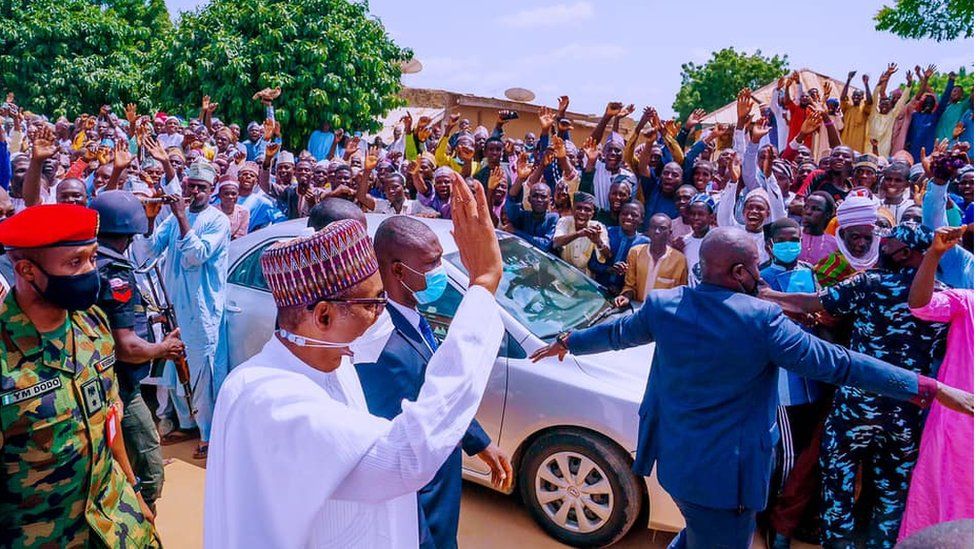 The bride and groom met while studying in the UK. The bride belongs to a religious family.

Pictures of the bride before the wedding caused controversy on social media, with some calling the bride’s dress immoral and others defending the bride.

Germany votes Sunday in the first election not to feature Angela Merkel...