Government to send the Zindagi Tamasha case to IIC

The Ministry of Information and Broadcasting has postponed the release of Zindagi Tamasha till February, 3, 2020.

Special Assistant to the Prime Minister for Information and Broadcasting, Dr Firdous Ashiq Awan said in her tweet that The Central Film Censor Board has decided to immediately consult the Islamic Ideological Council for a critical review of the film “Zindagi Tamasha”.

According to Dr Firdous, The producer was also directed to postpone the release of the film.

Tehreek e Labaik Pakistan (TLP) announces the nation wide rallies over this movie called Zaindagi Tamasha but later when the authorities restricts this film for release TLP delayed its rallies.

A supporter of TLP shared a video on twitter,

Alhamdulillah! Indeed its a victory for Islam. Millions of salutations to our beloved leader, and all others who raised their voices to stop this film #ZindagiTamasha . But keep raising your voices until the final decision.
Stay Blessed! 💚🇵🇰
#WeSaluteKhadimRizvi pic.twitter.com/tYvaq6L1Gw

The Sindh Board of Films Censor examined and pass the movie but after the pressure from a religious group Sindh Government restricts this movie on exhibition of film, Zindagi Tamasha. 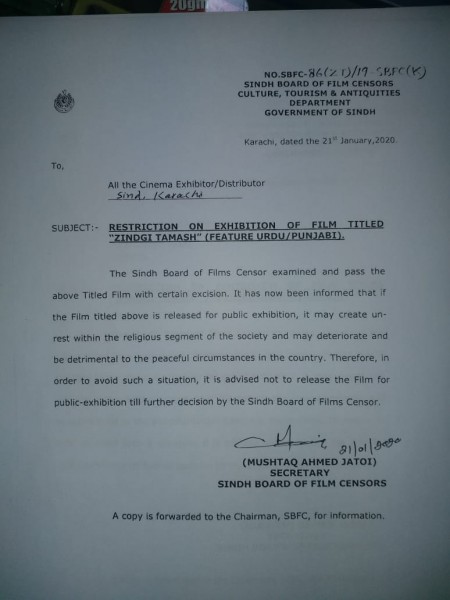 Earlier on Monday,  director of this movie, Zindagi Tamasha and Khoosat Films Private Limited, and Sarmad Khoosat’s father, Irfan Ali Khoosat, filed a petition in a Lahore court against TLP for attempting to ‘interfere in the smooth running, public screening and release’ of upcoming film Zindagi Tamasha. 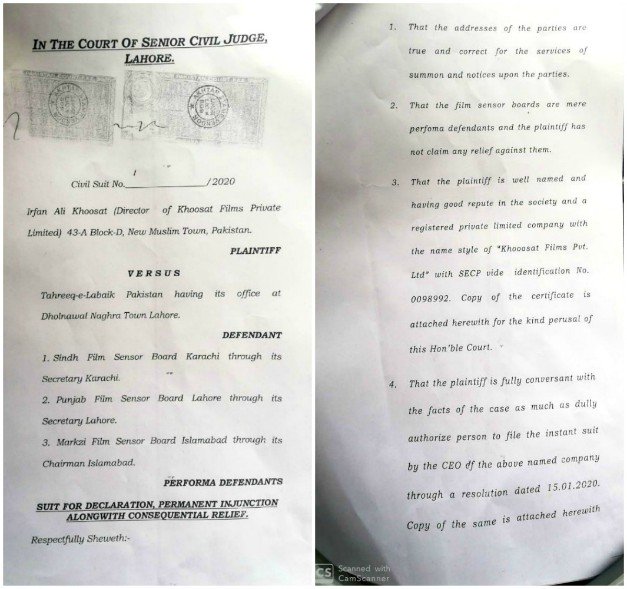 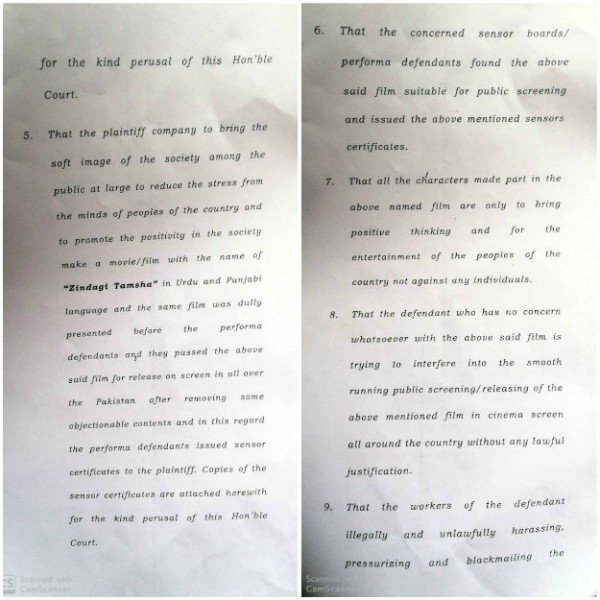 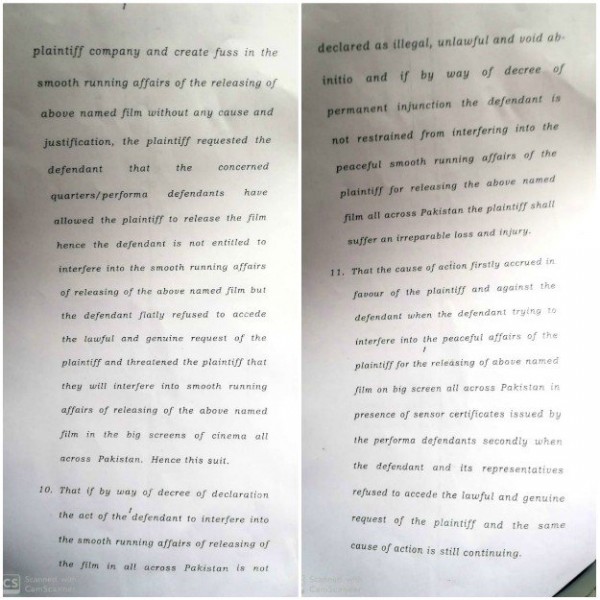 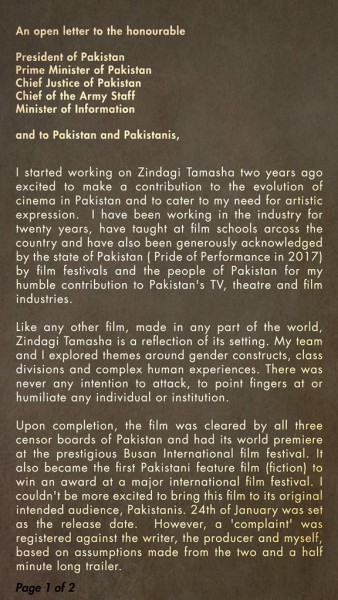 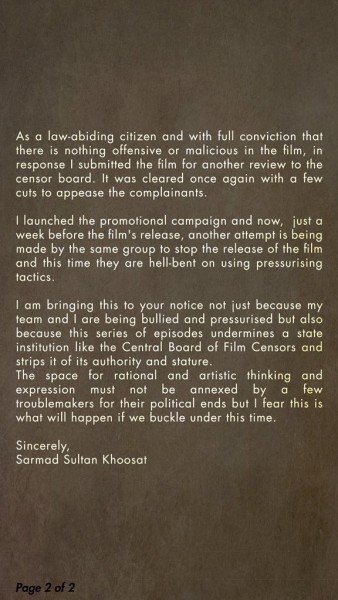 Getting dozens of threatening phone calls and msgs. Should I withdraw Zindagi Tamasha? pic.twitter.com/OJB396B1xq

Be clear that  the representative TLP also included in the committee which will take the decision on Zindagi Tamasha Case.