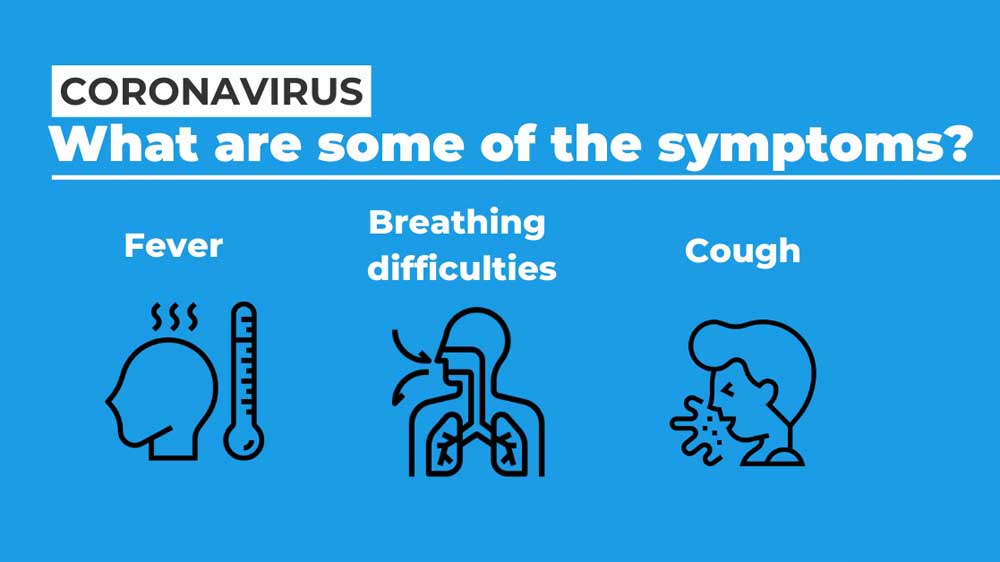 The highest death toll so far as a result of deadly coronavirus in a 24-hour period reported by Chinese officials. 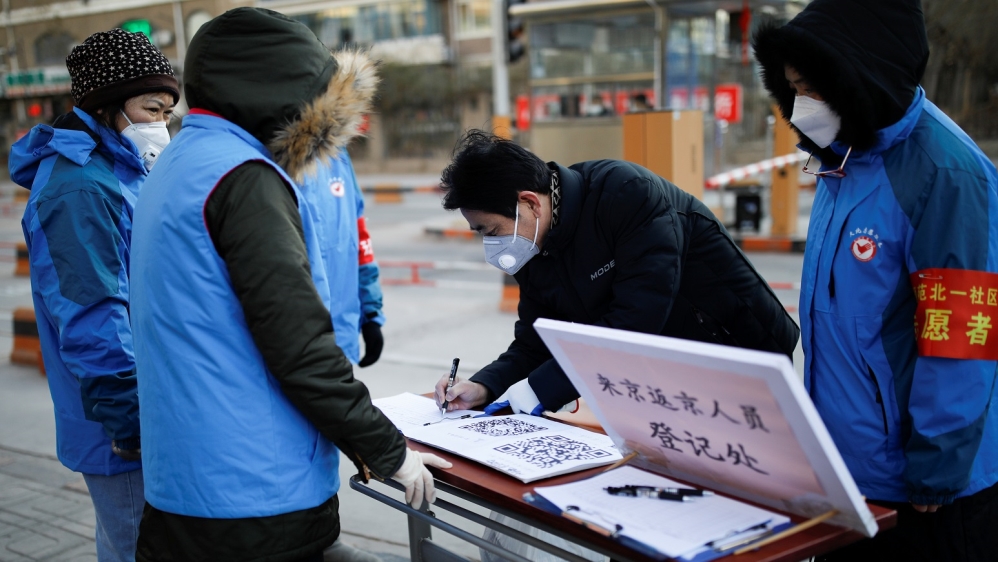 The US and Australia are denying entry to non-citizens who have traveled to China, in order to limit the spread of coronavirus to their respective countries, whereas Japan will restrict visitors who have been in the Chinese province Wuhan at the center of the outbreak of deadly virus.

The US announced the restrictions on Friday, The immediate family members and permanent American citizens and residents are exempted. Australian Prime Minister Scott Morrison announced temporary restriction on Saturday, saying that “Australian residents, Australian citizens, dependents, legal guardians or spouses” only will be allowed into the Australia

The US officials said that any American citizen returning who has been in the Hubei province of China in last 14 days — believed to be the virus’s incubation period — will be quarantined for up to 14 days.

Japanese Prime Minister Shinzo Abe said the country would restrict entry to visitors who had visited Hubei in the last 14 days.

The United States will also restrict flights from China to just a few of their airports, including O’Hare in Chicago, Kennedy in New York and San Francisco International Airport.

Hubei provincial government has extended the New Year holiday break to February 13 2020, as it is struggling to curb the menace of coronavirus, the Hubei Daily newspaper reported on Saturday.

Russia to Evacuate Citizens from China

In a statement issued on their twitter account it said it was encountering “significant operational challenges caused by entry restrictions imposed by several countries,” following the coronavirus outbreak in China.

Apple will close its Stores in China for a Week 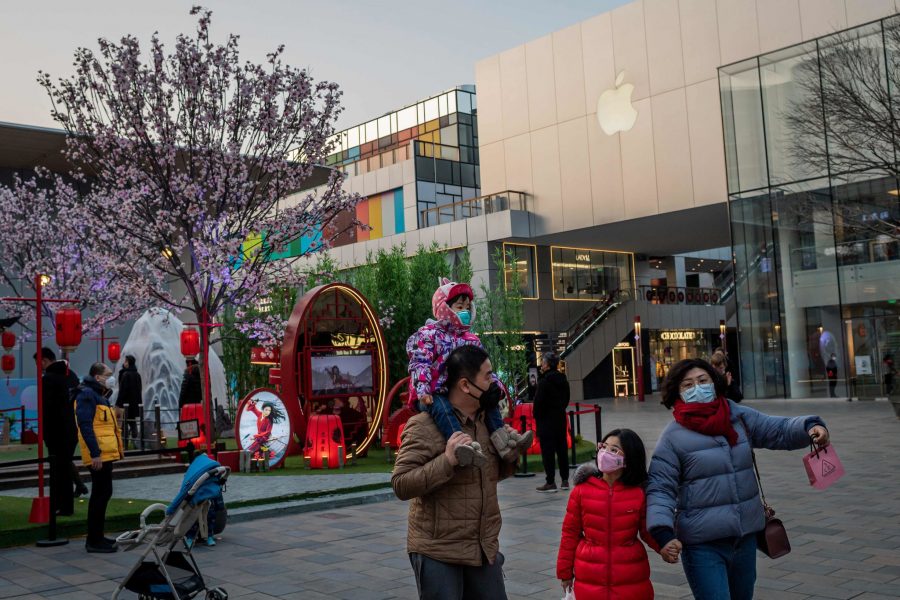 Apple on Saturday 1st Feb 2020 said it will close its stores in mainland China, one of its biggest markets, till Feb. 9 2020.

In a statement issued by iPhone it was corporate offices, stores, and contact centers “out of an abundance of caution and based on the latest advice from leading health experts.” Apples online stores will remain open, it said.

Apple operates 42 stores in mainland China, though its iPhones and other devices are also available through other retailers.

Apple generates about one sixth of its Total sales and one quarter of its total operating income from China. 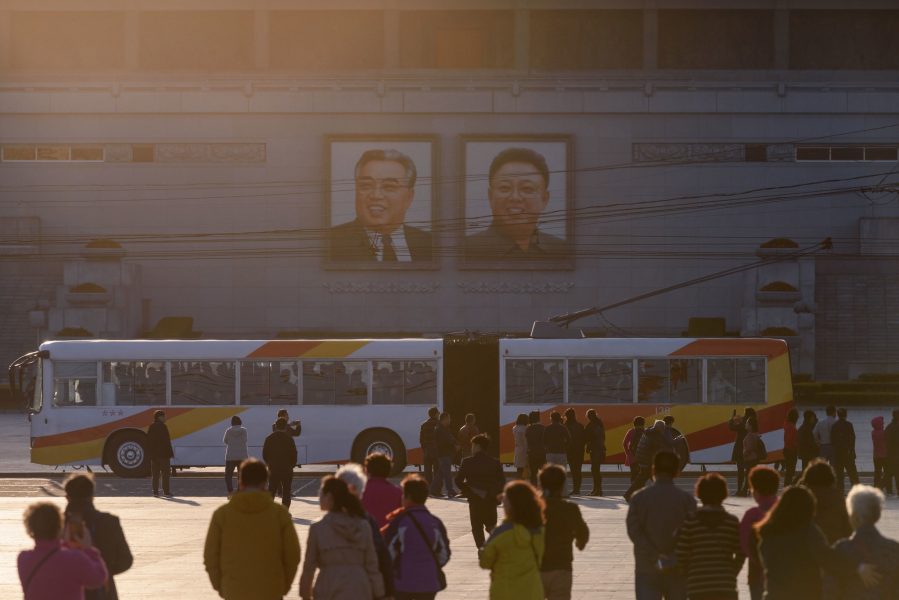 North Korea was one of the first countries to close its borders to travelers from China to keep away from the menace of coronavirus.

In his letter to Mr. Xi, North Korea’s leader Mr. Kim “sent warm greetings to all the party members and medical workers of China active in the first line for the prevention of the epidemic, and expressed deep consolation for the families who lost their blood relatives due to the infectious disease,”

Uzbekistan Suspend flights to and from China

Charter planes ares tasked to evacuate Uzbek citizens if they wish to return, except from Wuhan

Iran bans flights to and from China

Iranian Vice President Eshaq Jahangiri stressed the measure would only be temporary.

Pakistan Suspends Flights to and From China

The Civil Aviation Authority (CAA) partially suspended all direct flight operations between China and Pakistan amid fear of deadly coronavirus.

According to a notification issued by CAA, the direct flight operations between two countries will remain suspended till February 02.

“Please be informed that as per a decision by the Competent Authority at the appropriate level, all direct flight operations between Pakistan and China are to stalled on immediate basis, initially till February 2, subject to subsequent review,” read a notification.

Turkmenistan Airlines, suspended flights to and from China.

The airline said “The move was aimed at preventing the spread of the 2019-nCoV virus which has prompted many other nations to suspend travel links with China, the company said in a statement“.

Vietnam suspends Flights to and From China

Vietnam has also declared a health emergency over the coronavirus outbreak and said it would stop all flights to and from China.

The government has also decided to stop issuing visas for foreign travelers who had been in China in the past 14 days.

Bangladesh evacuates its citizens from Wuhan

Bangladesh have evacuated its 316 citizens, including 15 children, from the Chinese city of Wuhan in a charter plane.

Seven of them were admitted to the hospital after their arrival in Dhaka. The rest of the evacuees will be placed in quarantine for 14 days at a location near the airport.

Children are most vulnerable to coronavirus outbreak

Children are most vulnerable to the menace of coronavirus

“While the Chinese government is taking effective measures to respond to this outbreak inside China, Save the Children is concerned about a potential outbreak in other parts of Asia where the healthcare systems won’t be able to adequately screen for the virus or treat patients who have contracted it,” Hassan Saadi Noor, the charity’s Asia regional director, said in a statement.

Turkey evacuates of its 42 citizens from the Chinese city of Wuhan. The evacuees were monitored and screened by Turkish health experts comprising of a team of six experts assigned to run blood tests and scan the health conditions to eliminate the potential risk in Turkey.

A group of truck drivers delivered fresh food to the stricken city of Wuhan on Saturday morning.

Cauliflower, Broccoli, Potatoes, chili peppers and more were due to head there by the truckload from Shouguang, an eastern city that is one of China’s biggest vegetable producers. 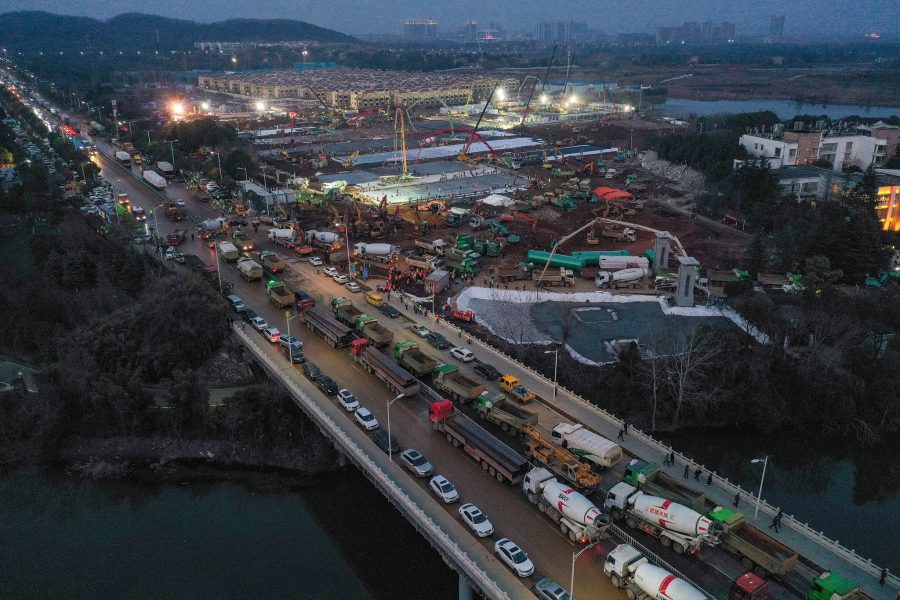 Coronavirus Timeline: How the Epidemic Spread

December 31: China alerted the World Health Organization (WHO) about the unknown virus in Wuhan, a port city of 11 million people in the central Hubei province.

January 1: Most of the Coronavirus affected people worked at the Huanan Seafood Wholesale Market, which was shut down. The number of cases reported reached 40

January 5:  Chinese officials ruled out the possibility that this was a recurrence of the severe acute respiratory syndrome (SARS) virus – an illness that originated in China and killed more than 770 people worldwide in 2002-2003.

January 7: China told the WHO that they had identified a new virus. The novel virus is from the coronavirus family, which includes SARS and the common cold, and is named 2019-nCoV.

January 11: First death of, a 61-year-old man who purchased goods from the seafood market.

January 13:, A Coronavirus cases reported in Thailand, the first outside of China, a woman who had arrived from Wuhan.

January 16:, A Coronavirus cases reported in Japan’s health ministry  a man who had also visited the city.

January 17: Second death was reported in Wuhan, health authorities in the US declared that three airports would start screening passengers arriving from the Wuhan.

January 22: Death toll rose sharply to 17 with more than 550 infections.

January 24: the death jumped to 26, with the government reporting more than 830 infections.

January 26: the death toll rose to 56, with almost 2,000 cases confirmed as travel restrictions were increased

January 27: the death toll in China had risen to 106, with 100 in Hubei province, authorities reported. Another 4,515 people in China had been infected.

January 30: the WHO declared coronavirus a global emergency as the death toll in China rose to 170, with 7,711 cases reported in the country

Philippines  and India confirmed their first cases of the virus, with one infected patient in each country.

January 31: the number of confirmed cases in China rose to 9,809. Russia, Spain, Sweden and the United Kingdom confirmed their first cases of the virus.

February 1, the death toll in China jumped to 259, with 11,791 confirmed infections in the country.

This winter season, try this new recipe to satisfy your sweet craving....

Pfizer and Biotech will supply 40 million doses of the coronavirus vaccine...

China has asked its pharmaceutical companies to accelerate exports in coronavirus vaccine...

To restrain the Coronavirus pandemic in Pakistan, the country's private sector will...

How To Make Delicious Peanut Chikki At Home

People use dried fruit to cope with the cold weather and boost...

Maryam Nawaz lambastes PTI saying, “Every day the masses are hit with an inflation storm”