Trump in India – History of US presidential visits

Donald Trump – The President of the United States of America is scheduled to visit the Republic of India on 24 and 25th February, he is the 7th US president to visit India.

Indian Prime Minister Narendar Modi and his administration are looking at the visit of Donald Trump as a great political victory, despite the US president have already announced that he will not sign any big deal with India during the Trip.

The Modi government is planning a grand welcome called “Namaste Trump” at the arrival of the US leader and it is claimed that more than seven million people will welcome him.

Here we make a quick glance at the US presidents who had visited India in the past;

Dwight D. Eisenhower was the first US president who visited India. He reached New Delhi on December 9, 1959, on his 5 day-long trips. During his visit, he met then Indian President Rajendra Prasad and the Prime Minister Jawaharlal Nehru. He also addressed the Indian Parliament. 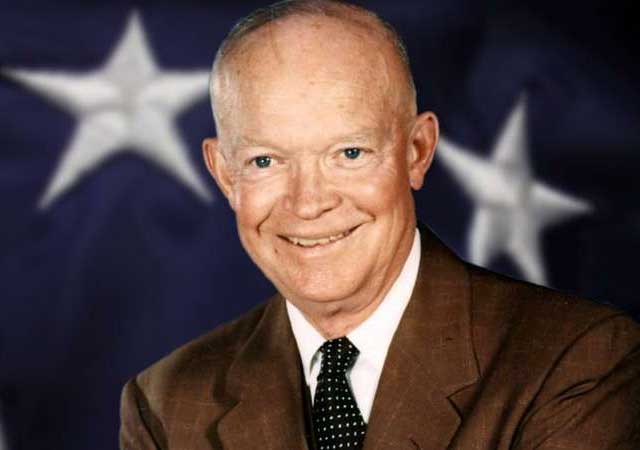 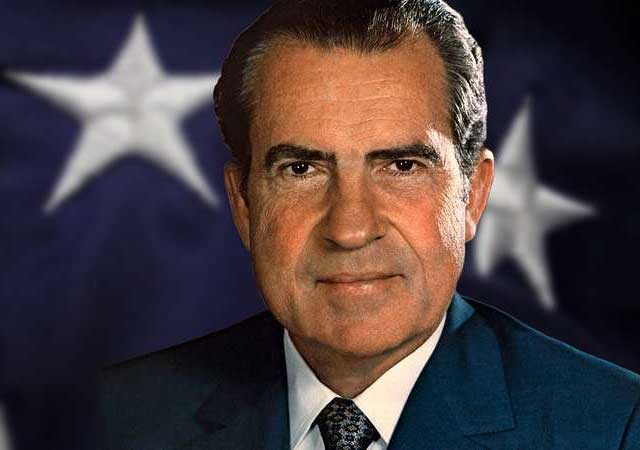 President Jimmy Carter paid his three day trip to India from 1 to 3 January 1978. He visited New Delhi, Daulatpur and Nasirabad. The US President met President Neelam Sanjiva Reddy and Prime Minister Morarji Desai. He was the second Us President who addressed the Indian Parliament. 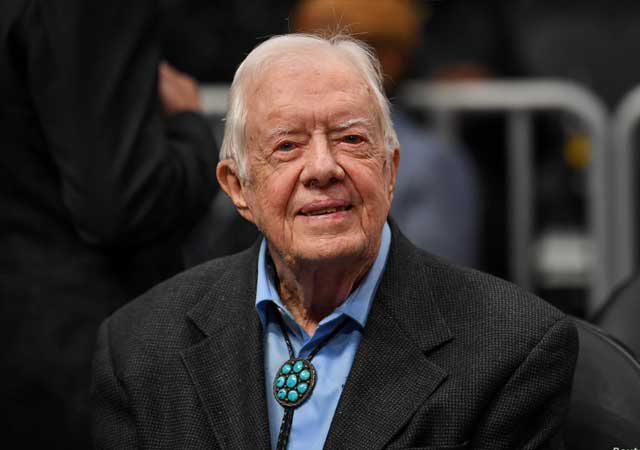 Bill Clinton was the US President who made any trip to South Asia, after 22 years of gap. He met President Kocheril Raman Narayanan and Signed Joint Statement on Energy and the Environment. Addressed the Indian Parliament.

He visited India from March 19th  to March 25th, 2000. During his trip, he visited New Delhi, Agra, Jaipur, Hyderabad, and Mumbai. 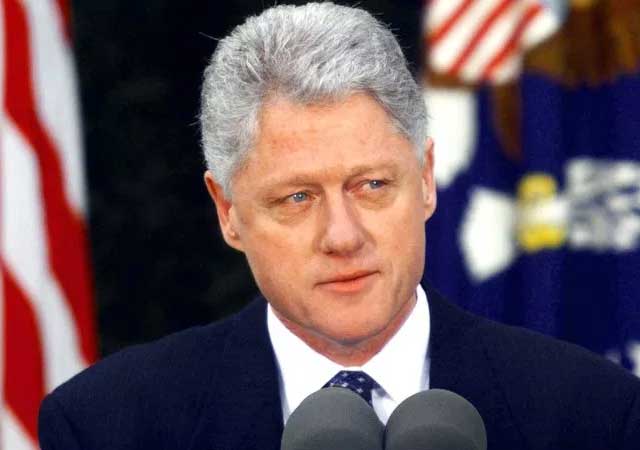 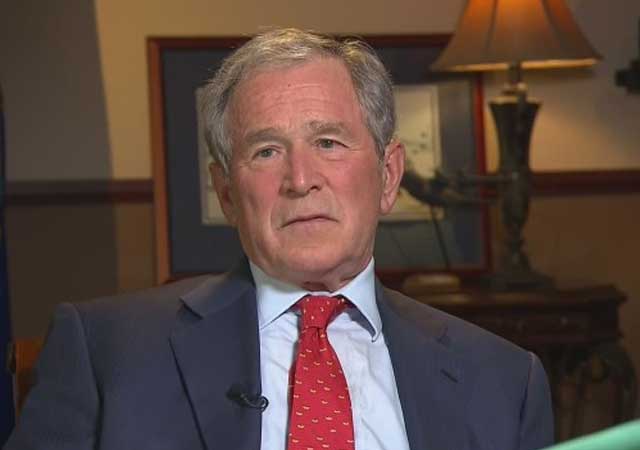 Barack Obama is the only U.S. President who visited India twice, first in 2010 and later in 2015. US – India relations entered into a new era during Obama’s tenure.

Obama made his first visit to India from November 6 to 9, 2010. He was scheduled to preside the US-India Business Council and Entrepreneurship Summit in Mumbai. He also held a town hall meeting with Mumbai students. 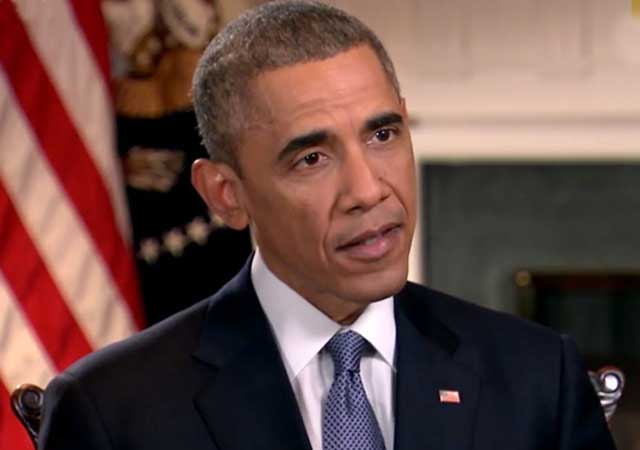 During his visit, he met with President Pratibha Patil and Prime Minister Manmohan Singh. Addressed the Indian Parliament. Visited the Humayun’s Tomb and the Raj Ghat.

He made his second visit to India in January 2015, it was a three-day visit. During his visit to New Delhi, President Obama had an official meeting with the India Prime Minister Narendra Modi.

Obama also Participated in the Indian Republic Day celebration, and become the first US President participated in any Indian National event. He also addressed an event organized by the US-India Business Council

Donald Trump – the President of the United States of America is all set to visit India on February 24th, 2020. He is expecting the warmest welcome of all the times, claimed by India. 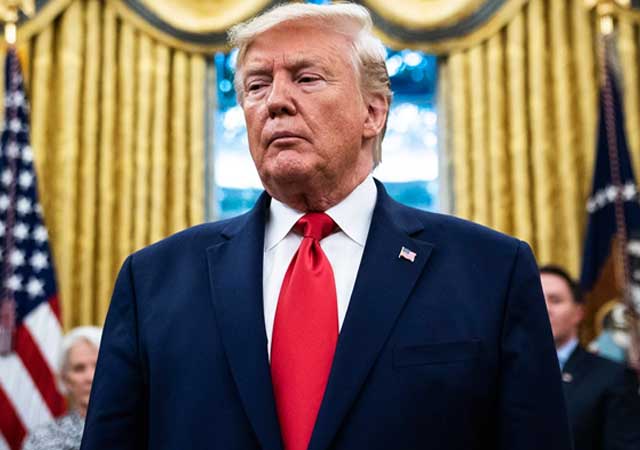