Harry & Meghan to release new photo of Archie on his birthday

Prince Harry and Meghan Markle are going to celebrate the first birthday of their son Archie on 5th May. The couple will be releasing a new photo of their son.

Royal correspondent Roya Nikkah tweeted: “The Duke and Duchess of Sussex will give the world a rare glimpse of their son Archie Mountbatten-Windsor next month when they publicly mark his first birthday on May 6.”

A spokesperson for the couple told the publication: “You can expect to see him.”

The most recent photo the couple had released was on New Year’s eve. 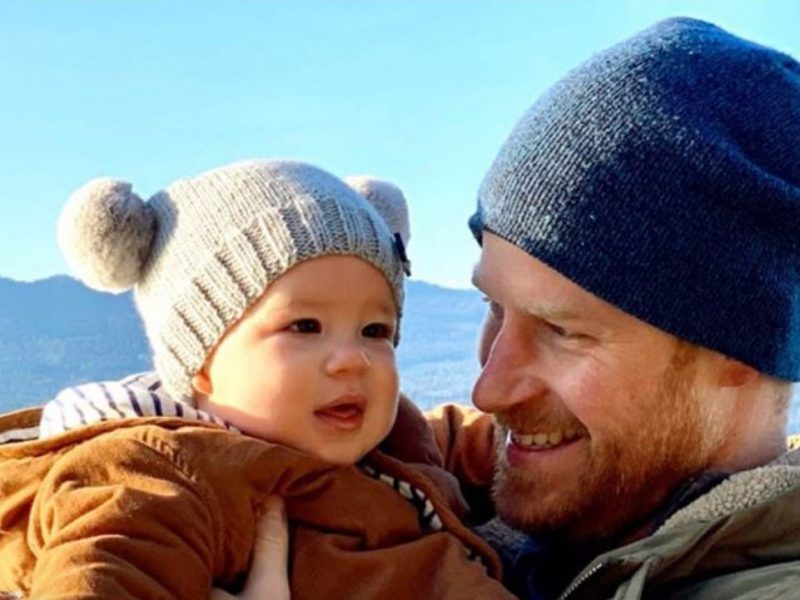 Prince Harry and Meghan Markle are reported to have rented a mansion next door to their pals Sir Elton John. They have rented an £8million mansion.

The couple was planning to settle in California, but finding a house during coronavirus pandemic seems to be a headache.

However, Harry and Meghan, along with their son Archie, have rented a house near the Los Angeles home of 73-year-old Sir Elton John. This has brought Meghan closer to her LA-based mother, Doria Ragland.

A source said to the international news, “It is accessible through two guarded checkpoints, and prides itself on being ‘paparazzi-proof’. Most houses here are enormous and quite a few celebs live nearby, including Elton,”

“If they can’t move for another few months, at least they will be happy and very comfortable here,”