The last rites of one of the biggest silver screen actor Rishi Kapoor who breathed his last today morning at 8.45 am has performed.

Rishi Kapoor succumbs the battle with cancer at the age of 67 after a long battle since 2018.

Rishi Kapoor’s body has taken to the Chandanwadi crematorium where Ranbir Kapoor did the last rites of his father.

Alia Bhatt  was in tears as she did the video conferencing with Rishi Kapoor’s daughter Riddhima Kapoor Sahni. 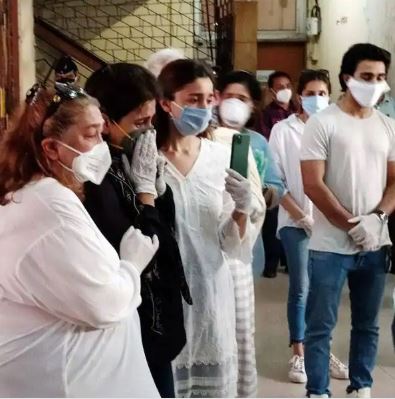 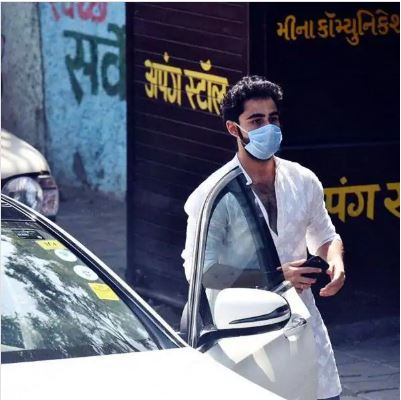 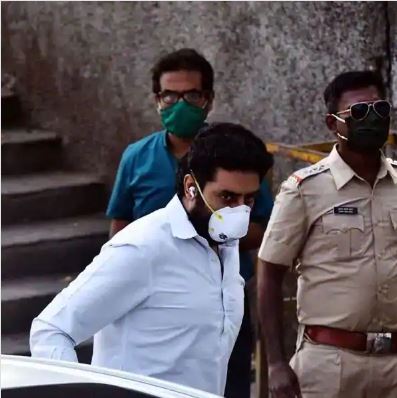 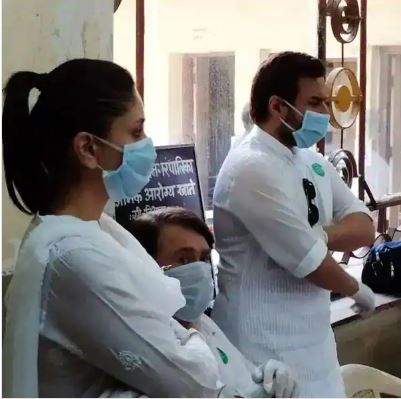