However, yesterday when Ahmed entered the game show’s stage, Siddiqui was already on it. He said “Can I say something,” to which the show’s host, responded, “First you Ask him (Sarfaraz) if he wants to hear anything.” After this they both laughed and Ahmed picked up his mic saying, “You don’t have to say anything.”

To this, Tv Host intervened saying, “You are mine and Sarfaraz’s senior, so even if you slap us live, we will not mind it at all. We should have to apologize to you that people talked that way about you.”’ 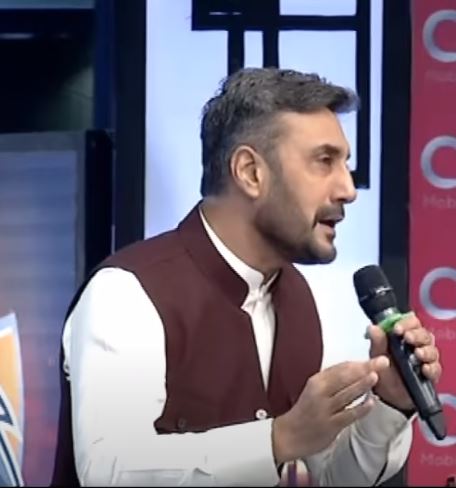 Adnan Siddiqui added, “Sarfaraz I still want to apologize to you, your fans, your friends, and family members. I can swear on anything, it was not my intention to say anything that hurt your sentiments.”

The Supreme Court restricts sale in a ruling in the infringement case...

KARACHI: The Pakistan Stock Exchange (PSX) started the day in the green...