Fire breaks out in oil refinery in Faisalabad

A fire has broken out in an oil refinery in Faisalabad.

According to details, a fire broke out in an oil refinery factory on Mullanpur Road in Faisalabad, as a result of which five workers were burnt and injured.

The rescue officials said, eight fire tenders are engaged in extinguishing the fire. 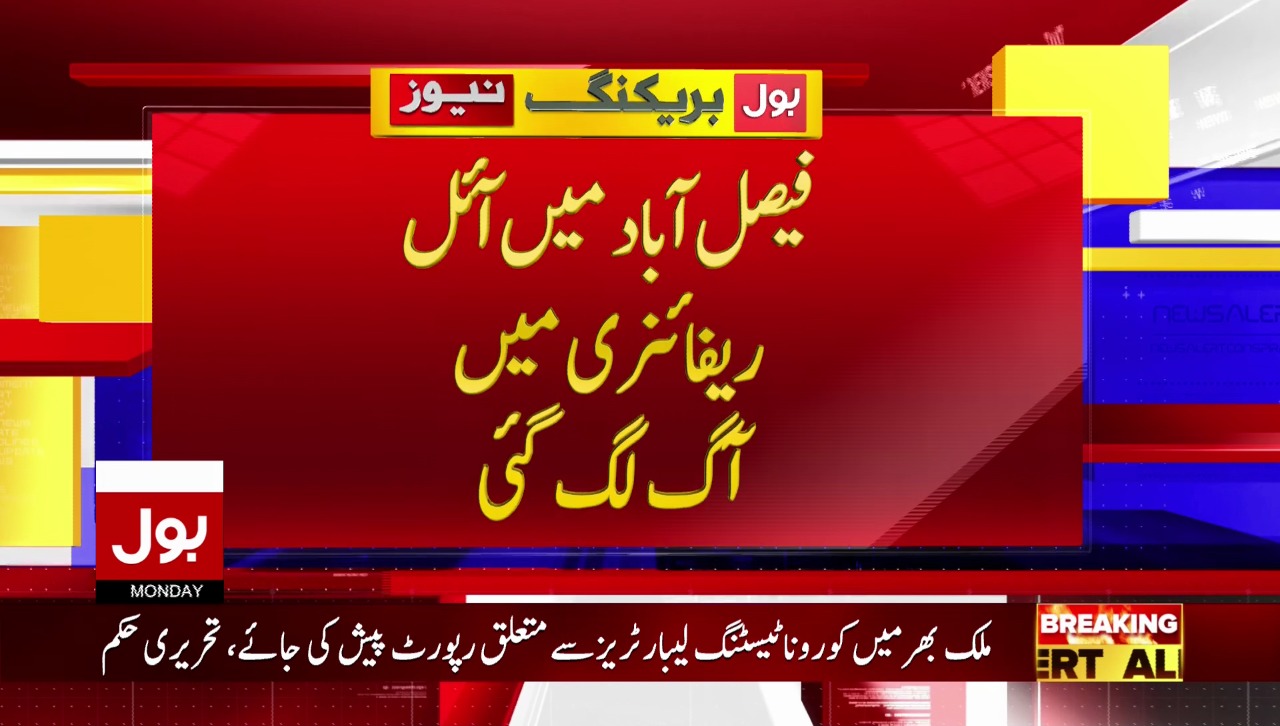 Rescue officials also said, five to six workers have been reported missing inside the oil factory, while the fire has engulfed the entire building covering a five-canal area.

The hospital administration said that five injured people have been shifted to the burn unit of Allied Hospital.

According to sources, the body of a worker was also recovered from the factory while the condition of the workers in Allied Hospital is also critical.