A woman has accused Ansel Elgort of sexual assault. She said Elgort assaulted her when she had turned 17.

The woman used her social media account to report openly about the assault. 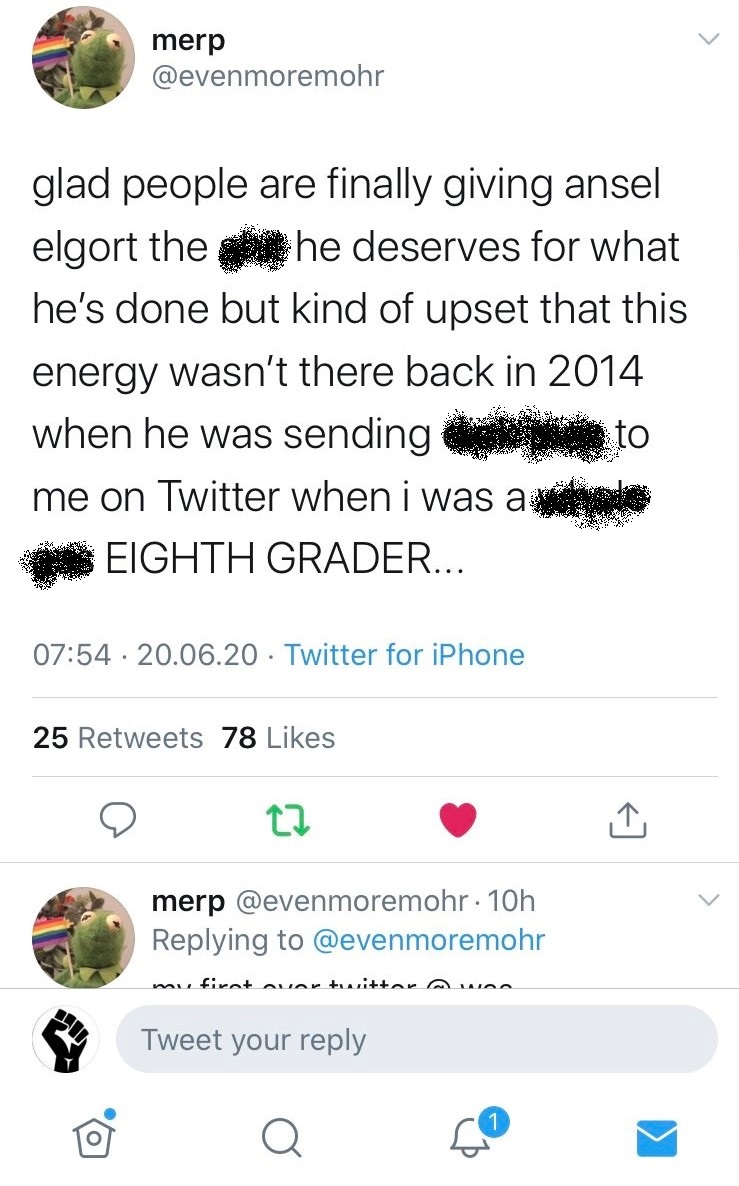 The accuser is identified as Gabby who claimed that she met the actor through social media. After a few times later, Elgort would send her some inappropriate pictures. Gabby said the actor was well aware of her age when he sexually assaulted her.

“I was only f** 17. And he was in his 20s. He knew what he was doing. I’m not posting this to ‘clout chase’ because I simply don’t care for that. I’m posting this so I can finally heal and I know I’m not alone and he’s done this to other girls. Ansel Elgort sexually assaulted me when I was 17,” Gabbytweeted.