The “sturddlefish” was accidentally created by Hungarian scientists. This is a new species of fish mixed between American Paddlefish and Russian Sturgeon, both endangered species.

Researchers at Hungary ‘s National Agricultural Research and Innovation Center, Research Institute for Fisheries and Aquaculture said they were not trying to create a new fish when the sturddlefish was born, according to a study published in the journal Genes. They wanted to know whether the two animals could be raised in captivity but when the offspring developed into adulthood they were shocked.

“This was the first successful hybridization between these two species and between members of the family Acipenseridae and Polyodontida.”

According to details, the researchers used gynogenesis, a form of asexual reproduction that involves the presence of sperm but not the actual contribution of its DNA, scientists said they used paddlefish sperm accidentally to fertilize sturgeon eggs and produced hundreds of offsprings. 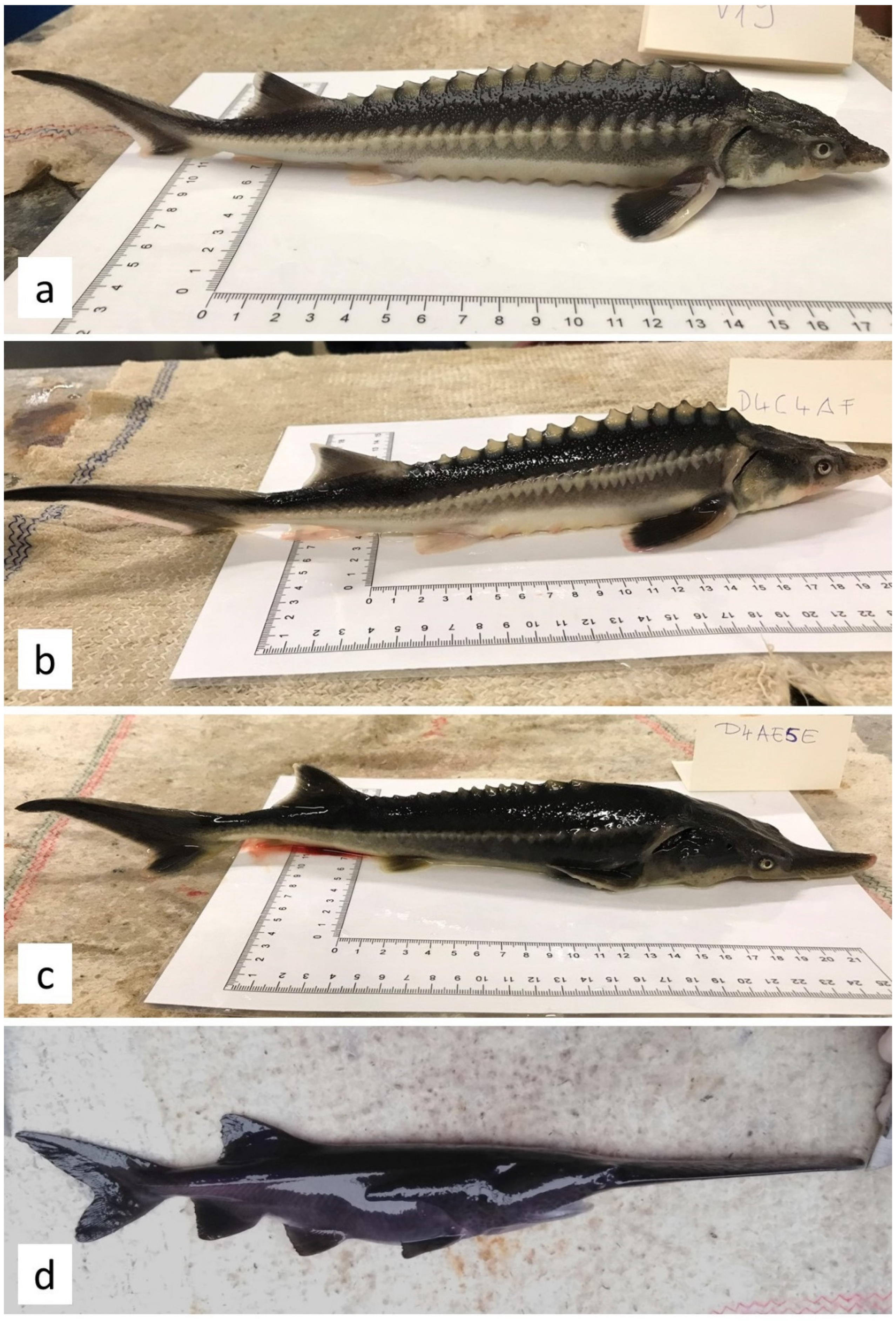 One of the researcher Dr. Attila Mozsár  said,

“We never wanted to play around with hybridization. It was absolutely unintentional.”

It should be mentioned here that the American paddlefish and the Russian sturgeon are critically endangered and will be unable to breed successfully in the wild. These are known as “living fossils” because they haven’t changed much for a long time. Researchers claim that when dinosaurs roamed the planet their last known ancestor dates back as far as 184 million years ago.

Purpose of celebrating Independence Day is to reaffirm commitment with country

Senator Rehman Malik has said that the purpose of celebrating Independence Day...

Russian President Vladimir Putin has sent the congratulatory message on occasion of...

Pakistan has issued a response to the agreement between the United Arab...

Artist apologizes for not including Pakistani cricketers in illustration

The Digital Artist, David Webb has apologized for not including Pakistani cricketers...

Not all provinces are being given rights under 18th amendment

Chairman PPP Bilawal Bhutto Zardari has said that not all provinces are...

Today USD TO AED Exchange Rate –  The exchange of different currencies such...