For the comedy wildlife photography awards 2020, the shortlisted pictures which reflect the comedy aspects of wildlife were released.

These images have made it to the finals of the Comedy Wildlife Photography Awards, and the selected images best reflect the title of the competition.

The Comedy Wildlife Photography Awards were founded by  Paul Joynson-Hicks and Tom Sullam, both are professional photographers.

The competition aims to showcase humorous images as well as highlight environmental issues and the most important message of wildlife conservation.

The winners of the competition will be announced at an online awards ceremony on October 22 this year. Here are the photos of some of the finalists participating in the competition. 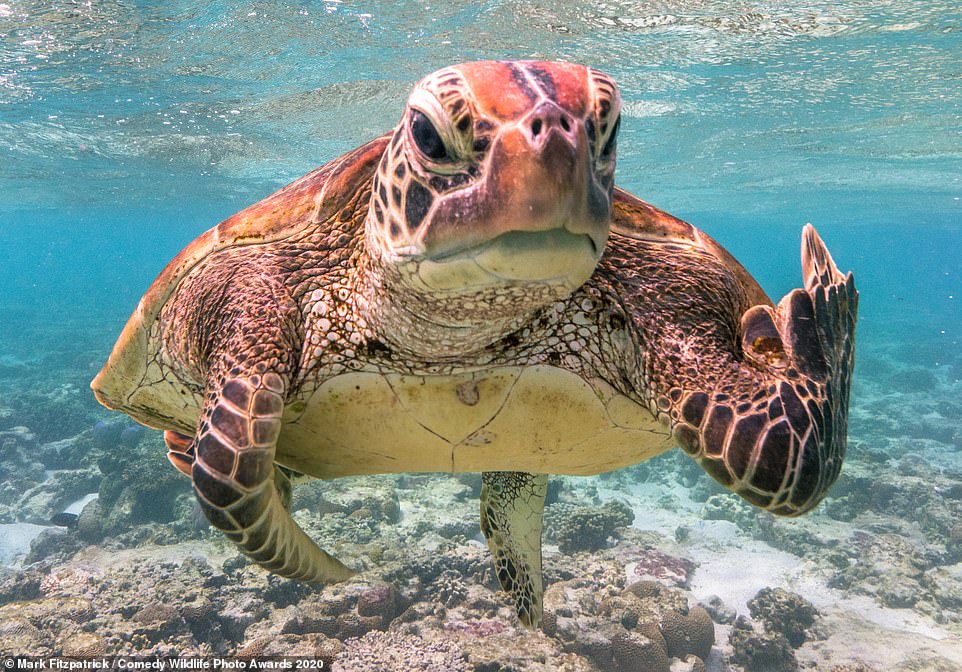 This picture was taken by Mark Fitzpatrick at the Lady Elliot Island Eco Resort in Queensland, Australia 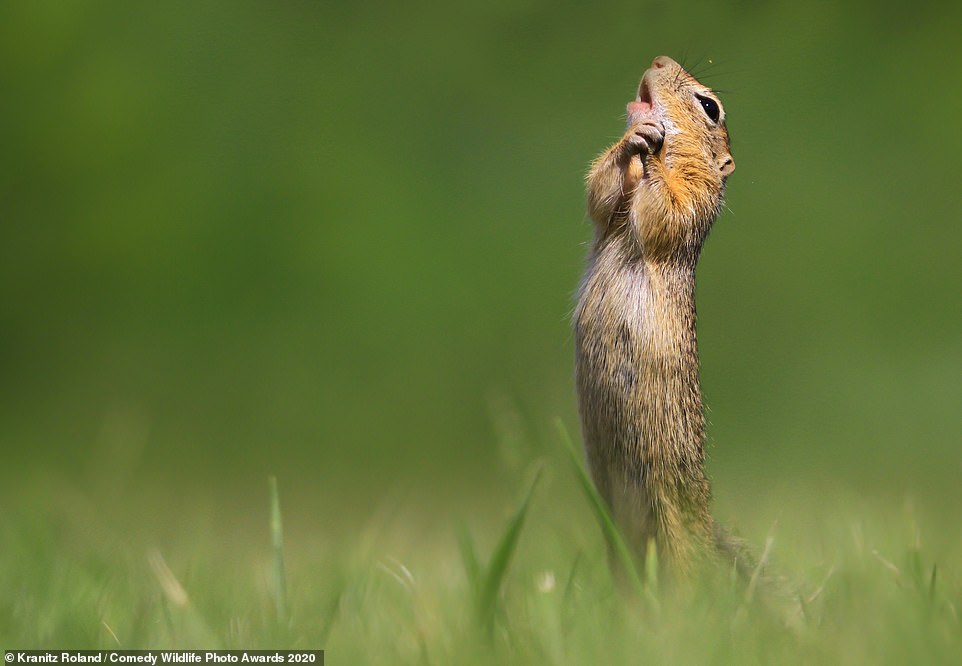 This squirrel’s photo is titled ‘O sole mio’ and was taken in  Hungary by Roland Kranitz. 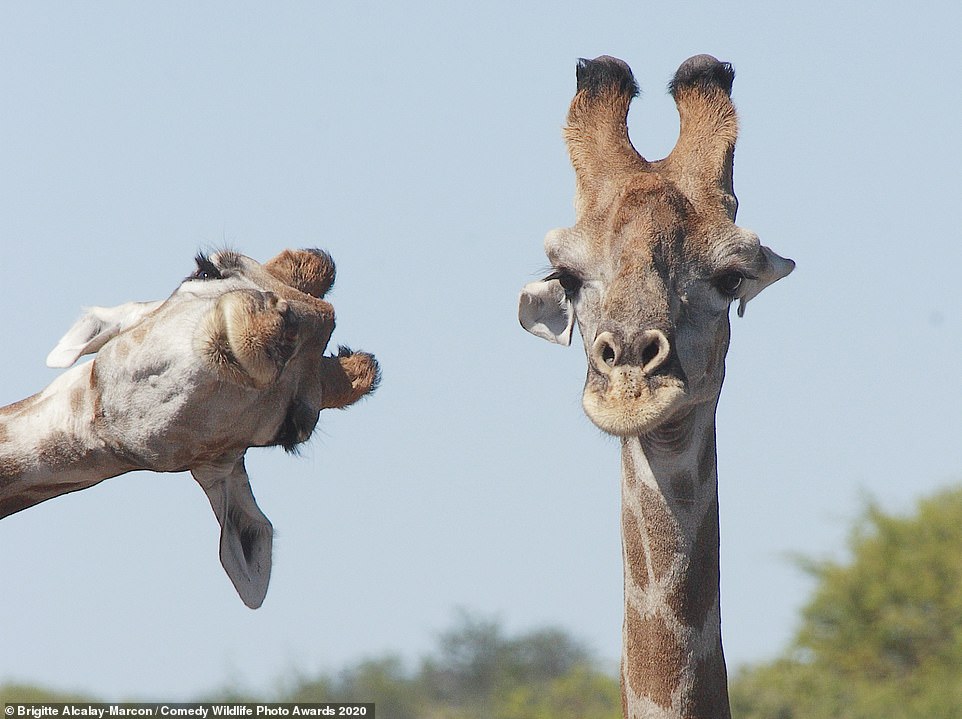 This photo of a  mischievous Girrafe was taken at the Etosha National Park in Namibia. 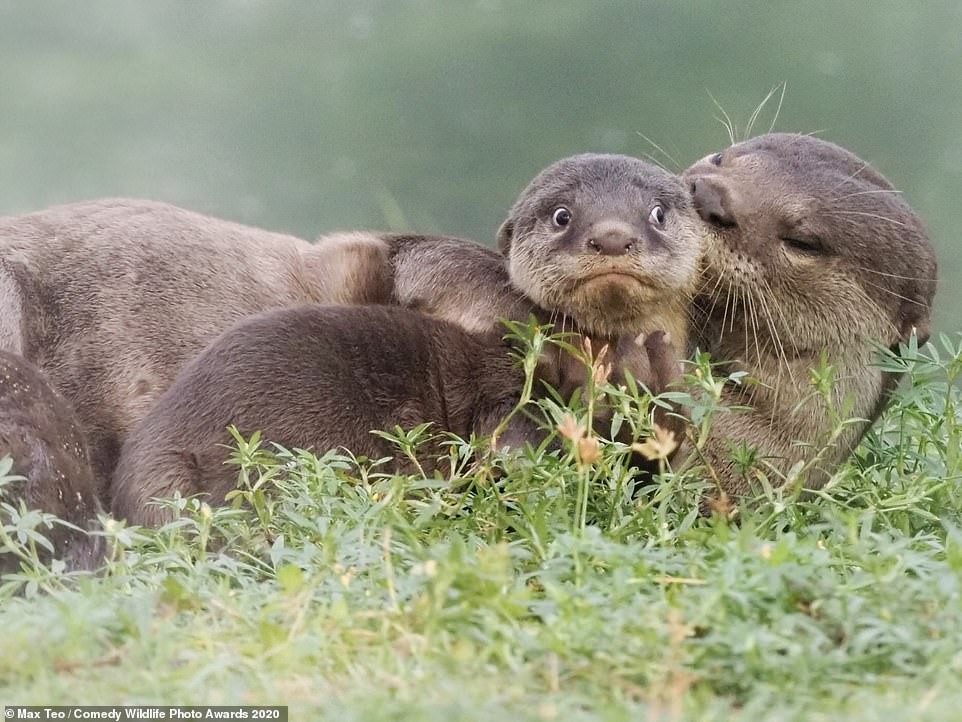 This terrified baby otter picture was clicked by  Max Teo aptly he gave a title to his shot as ‘It’s the Last Day of School Holidays.’ 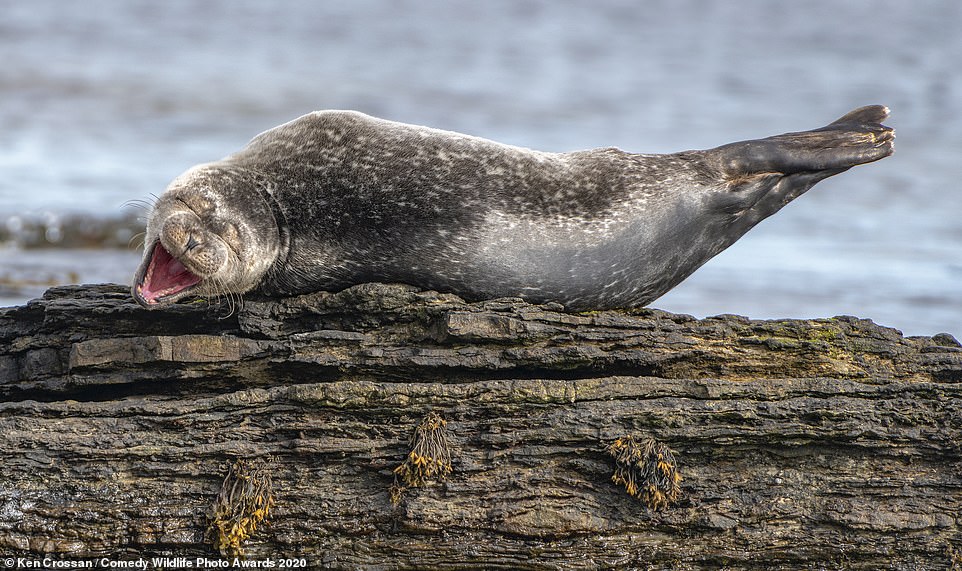 This seal was shot in Scotland. 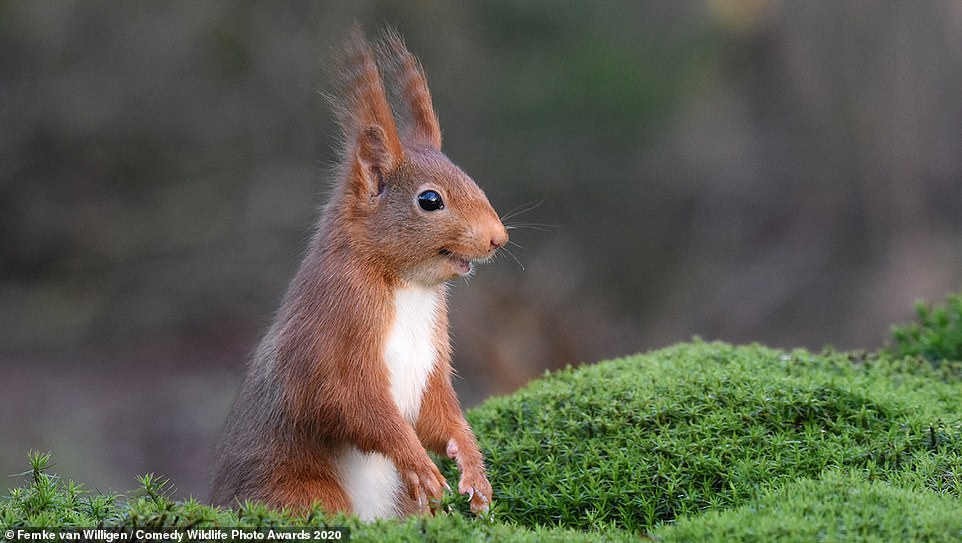 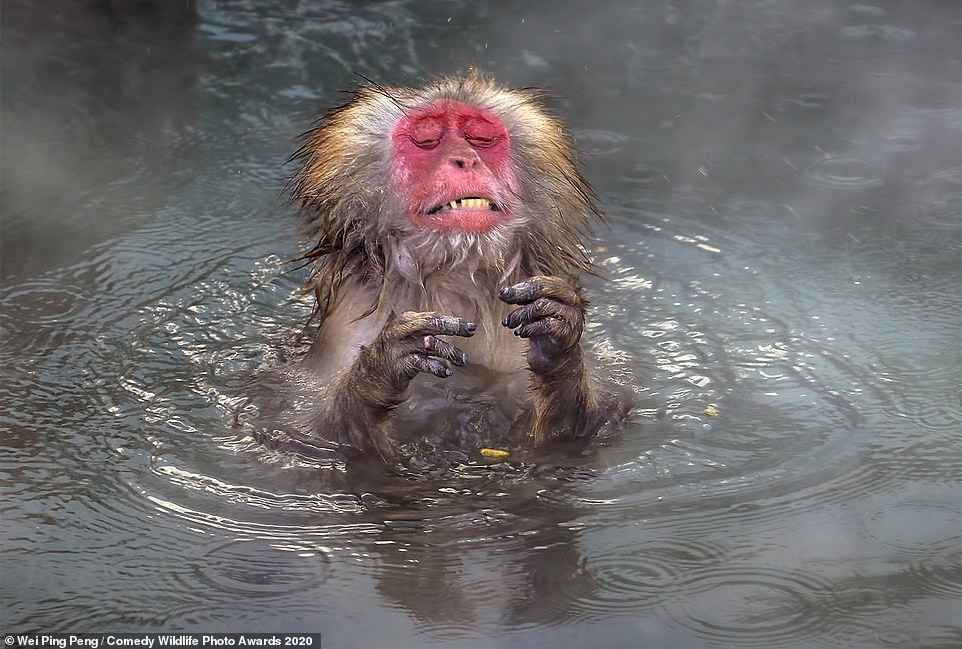 This poor monkey in Japan is seeking help as it looked like as he is in pain as it sat hot springs. 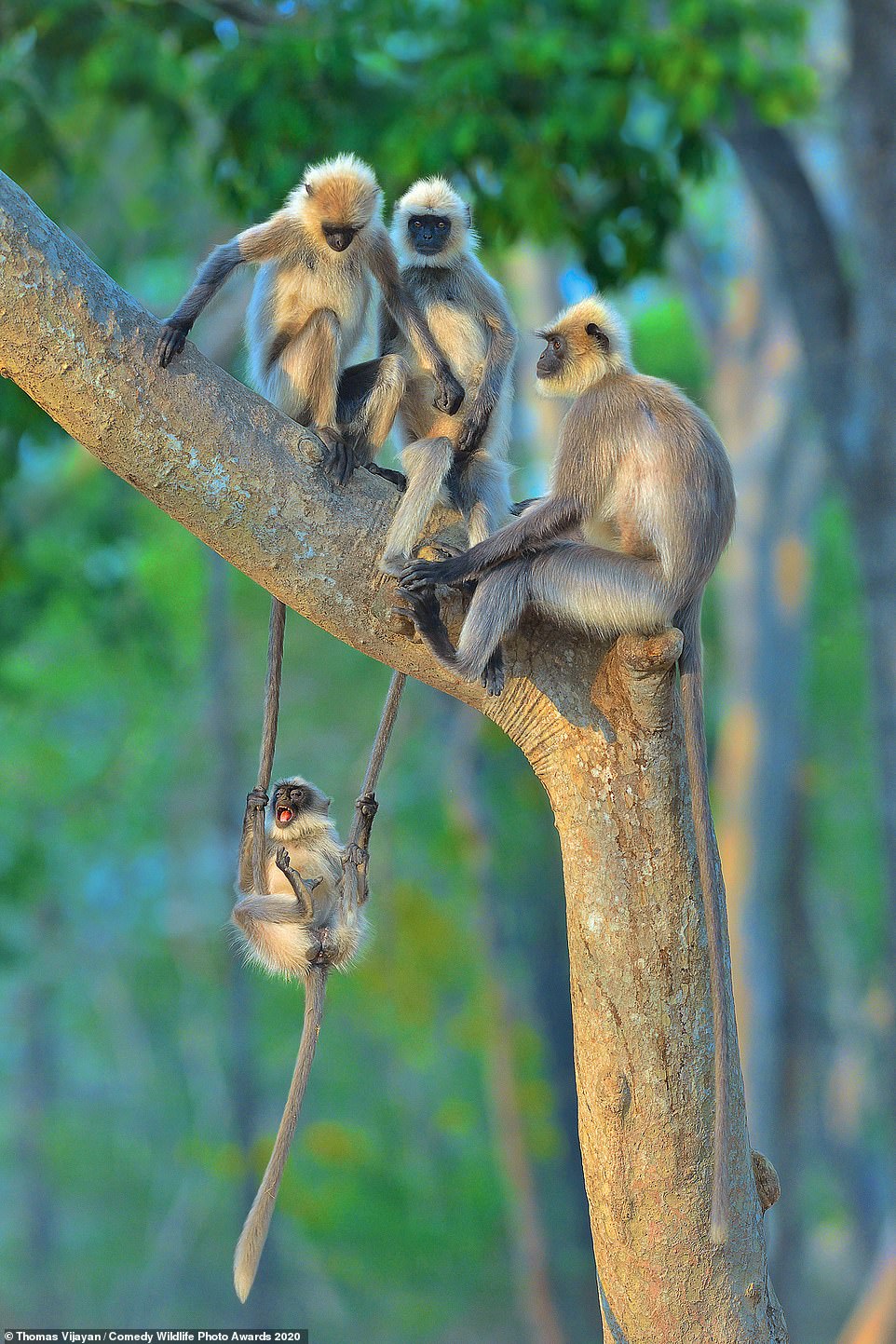 This naughty monkey in Kabini, India enjoying a swing from the tails of its companions. 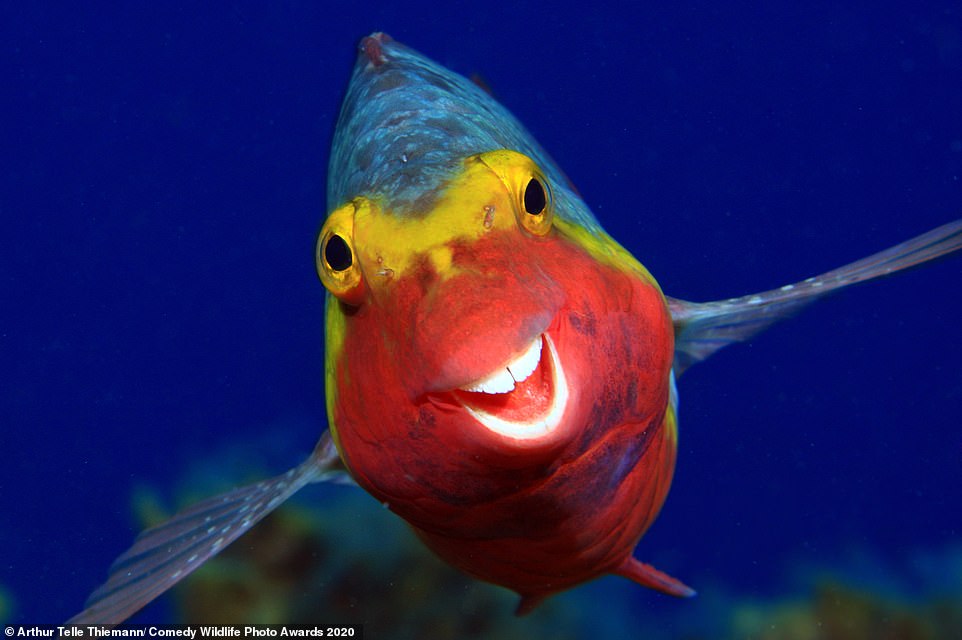 This European Parrotfish was giving a pretty smile in the coast of The Canary Islands, Spain.

A bride-to-be received backlash on social media after she offered a variety...

A man has used a ‘live’ snake as a face covering when...

Number Of Centenarians In Japan Rises To More Than 80,000

For the first time, the number of people completing a century of...

China is building a new 'smart' city that is COVID-proof as well...

$19,000 Alligator bag destroyed as woman bought without a permit

Prime Minister Imran Khan has said that ensuring food security is the...

The Higher Education Commission (HEC) has announced Overseas Scholarships 2021 for PhD and...