Legendary writer Ashfaq Ahmed is being remembered on his 15th death anniversary today. His thought-provoking stories are still popular among the readers.

Ashfaq Ahmed was born on 22nd August in the British Indian Punjab to a Pashtun family. At first, he began his career as a broadcaster in which he served at Ahmed joined Radio Azad Kashmir.

After that, Ashfaq Ahmed completed his masters in Urdu Literature from Government College Lahore. He also taught Urdu at the University of Rome.

One of the prominent names of the entertainment industry Abid Ali is...

After he returned from Italy, he began writing. He published a literary magazine, Dastan Go. At that time, he also began working as a scriptwriter at Radio Pakistan. 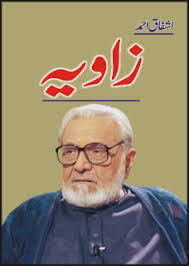 Apart from books, the writer has also written super hit plays including Uchhay Burj Lahore De,Tali Thallay, and Tota Kahani. He also made a feature film called Dhop aur saya in the 60’s. 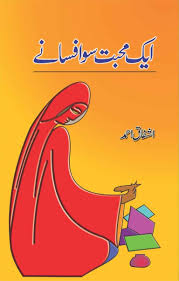 The writer then married Banu Qudsia, who is also a renowned writer.

In his tenure, he was honored with the Presidential Pride of Performance award and Sitar-e- Imtiaz. The writer left Urdu lovers in mourn as he passed away in 2004 at the age of 79. 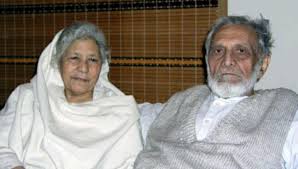