Zendaya became the youngest actress to win an international Emmy Award for her performance in the American drama series Euphoria.

The Emmy Award is considered to be the most prestigious award in the world of television in the United States and this time the highlight of the 72nd Prime Time Emmy Awards was to win the award of young actress Zendaya.

This time at the Emmy Awards, while other stars from the drama industry won awards in different categories, 24-year-old Zendaya also made history by winning the award.

Zendaya, who won the lead actress award at the age of just 24, not only won the youngest actress award but is also the second black actress to win an Emmy Award.

Expressing her happiness at winning the award, the actress thanked Euphoria’s cast and creator Samuel  Levinson and said that you are my family.

“I know our TV shows don’t set good examples, but I want to say that there is a ray of hope for young people,” she said, referring to young artists working on television. 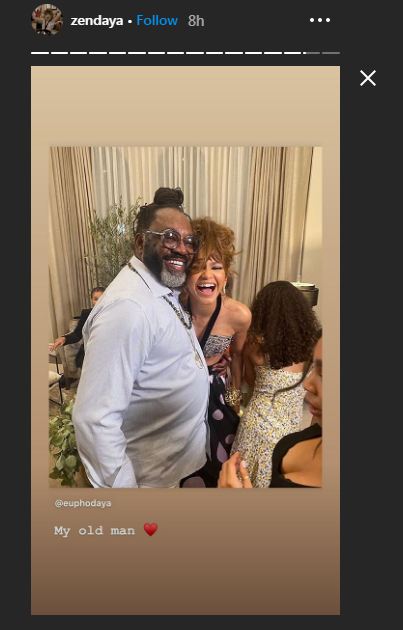 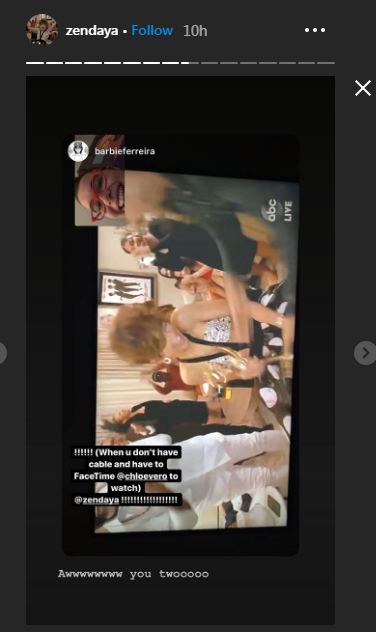 In addition to Zendaya, Jennifer Aniston, Olivia Coleman and Laura Lynne were also nominated for Best Actress, but the award went to the young actress.

Due to the global outbreak of the coronavirus, the most important ‘Emmy Awards’ for the film world and for TV were held virtually this year which was hosted by Jimmy Camil.

The Emmy Awards are the most prestigious awards in the world of American television and are given exclusively to television programs and dramas.

The Emmy Awards began in 1949 and this year marked its 72nd annual event.

The ground has been set for the 11th general elections in Azad...