Barack Obama’s book ‘a promised land’ was published on 17rth November. In the book, he mentioned the raid on Osama Bin Laden.

He mentioned in the book that after the death of former al-Qaeda chief Osama bin Laden in a naval operations operation in the Pakistani city of Abbottabad, he thought the hardest phone call would be to Pakistani President Asif Ali Zardari because of pressure from across the country after the incident. Pakistan’s integrity may have been ridiculed.

However, Obama wrote in the book that he expected it to be a very difficult call, but when he contacted him, it was not at all. “Whatever the reaction, it’s good news,” he wrote.

In addition to this, Mr. Obama wrote that President Asif Ali Zardari was clearly emotional on the phone call and mentioned his wife, Benazir Bhutto, who had been “killed by al-Qaeda-linked militants.”

Former US President Barack Obama emphasized that the US faces a huge...

The last chapter of the seven-part, 27-chapter book includes the attack on Osama bin Laden in the Pakistani city of Abbottabad and its comprehensive plan, in which President Obama writes that when he assumed the presidency, At the time, US officials had almost abandoned the search for Osama bin Laden, but they made it their top priority.

Obama wrote in the book that he had told his close advisers in May 2009 that he wanted to track down Osama bin Laden and that plans should be launched and notified every 30 days.

He also penned down that the most important thing for him was to keep the plan completely secret and not only some people in the US administration knew about it, even the Pakistani authorities. The plan was not allowed to go unnoticed.

“The Pakistani government has been very supportive of us on the issue of Afghanistan, but it is no secret that there are some elements in their military and intelligence agencies who still have ties to al-Qaeda and the Taliban and use them as assets. With the help of which India can be weakened.”

He mentioned that he was present at the ‘treaty room’ of his White House and was watching a basketball match on TV when the time to take a decision came.

He said in his book that the United States had made two plans against Osama bin Laden, one of which was to send Navy personnel to Pakistan and the other was to carry out drone strikes from close range.

The former President mentioned in his book ‘a promised land’ that when he decided to write the story of his presidency, he thought it would be a 500-page book that he would complete in a year.  But after three more years, and 200 more pages, only the first part of his story is complete. 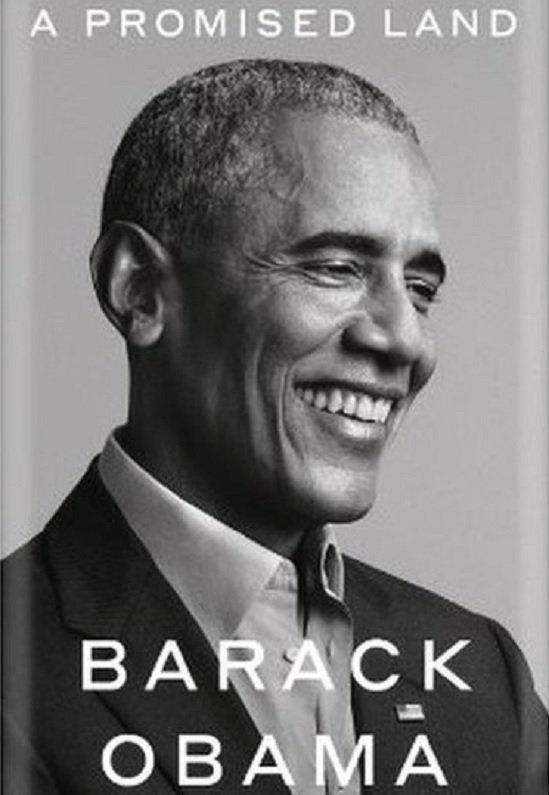 Prime Minister PM Imran Khan on Wednesday said that a committee will...

The United Arab Emirates is celebrating the country’s 49th National Day on...

Prime Minister PM Imran Khan on Wednesday said that a committee will...