Momina Mustehsan is a Pakistani vocalist, social activist, lyricist, and performer. She was born on 5 September 1992 into a Muslim family in Lahore, Pakistan. Momina is a humble, self-reliant, and determined woman who loves cats and holds a secret crush for Justin Bieber.

She likes to travel the world and wear traditional and comfortable clothes. She has also earned the title of being the most googled celebrity. Moreover, in 2017, she received the title of BBC’s 100 most helpful ladies of the year.

Momina was brought up in Islamabad and Newyork. She completed her early education at Lahore Grammar School and then later moved to the United States. Where she completed the degree in two majors namely, Biomedical Engineering and Applied Mathematics from Stony Brook University. 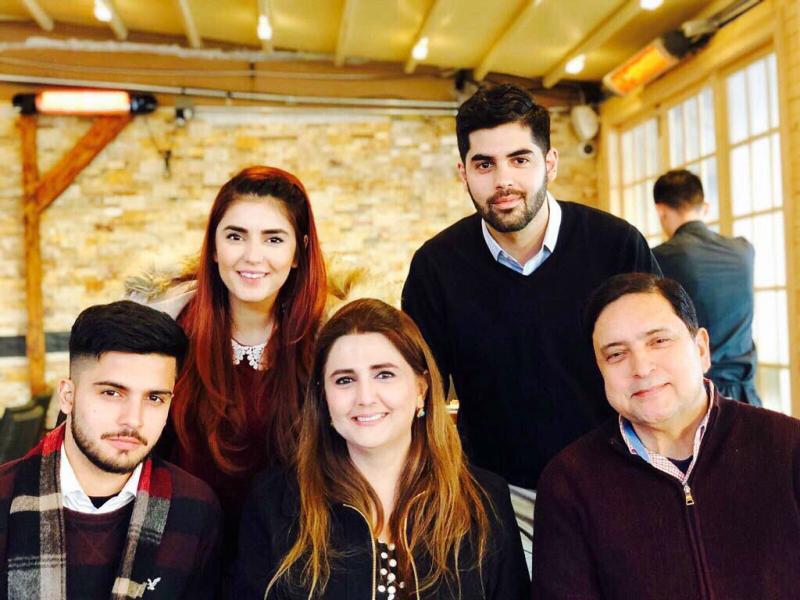 Her mother, Huma Mustehsan, is a professional, and her father, Kazim Mustehsan, is a former Pakistan Army brigadier and a recipient of Sitara-I-Imtiaz, the nation’s third-most extraordinary honor, and non-military personnel grant. Momina has two brothers the older Hashim Mustehsan and the younger Haider Mustehsan.

Momina has stated that she usually donates part of her income for charitable causes. In 2016 and 2018, she had donated for the construction of water wells in Tharparkar and did a Coke campaign to collect funds for Edhi respectively.

She has often witnessed advocating the rights of women and raising her voice against bullying.

Photographs Of The Young And Talented Vocalist

Momina Mustehsan’s Pic Will Remind You Of Your Childhood

Momina Mustehsan who is known for unapologetic fashion sense posted a photo...

The Federal Investigation Agency (FIA) on Sunday arrested a group of individuals...