At least 18 people have died in Chongqing, the southwestern city of China due to the coal mine accident.

On Saturday, around 18 people passed away after being trapped in a mine at Chongqing. It is reported to be the second accident within the period of just two months.

As per the reports around 24 people were captivated underground at the Diaoshuidong coal mine due to the high levels of carbon monoxide gas. However, one miner was rescued whilst the search operations continued.

The mishap occurred on Friday With 16 deaths recorded in late September after elevated concentrations of carbon monoxide engulfed miners at the Songzao coal mine in Chongqing, China’s mines are listed as the world’s deadliest mines.

Founded in 1975, and operated as a private enterprise since 1998, Diaoshuidong is a rising mine with an annual production of 120,000 tonnes of coal. 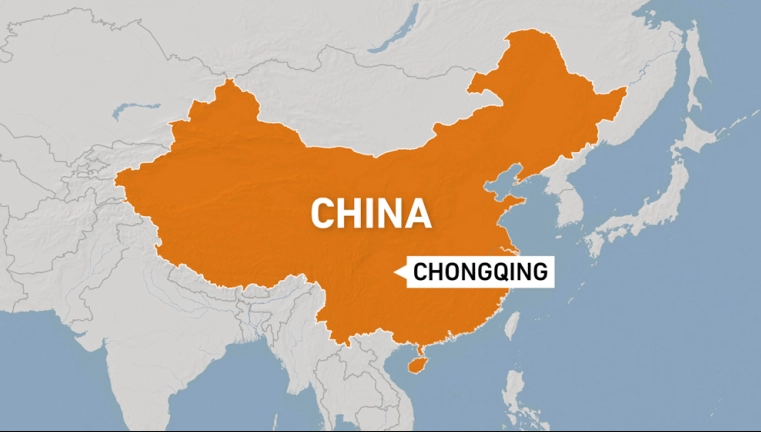 The gold mine collapsed in the La Esperanza region of Nicaragua and...

Thousands of farmers' tractors gathered outside New Delhi on Monday to protest...