Hollywood actress Kristen Stewart got infected with the novel coronavirus while she was shooting for her movie “Happiest Season”.

“Yes, right before COVID, in fact, COVID was on our set. Kristen got sick, but we didn’t know,” Plaza said. She added that many people got sick shortly after and no one had any clue.

Hollywood actress Kristen Stewart will reportedly be playing the role of Diana, Princess of Wales in her upcoming movie ‘Spencer’. 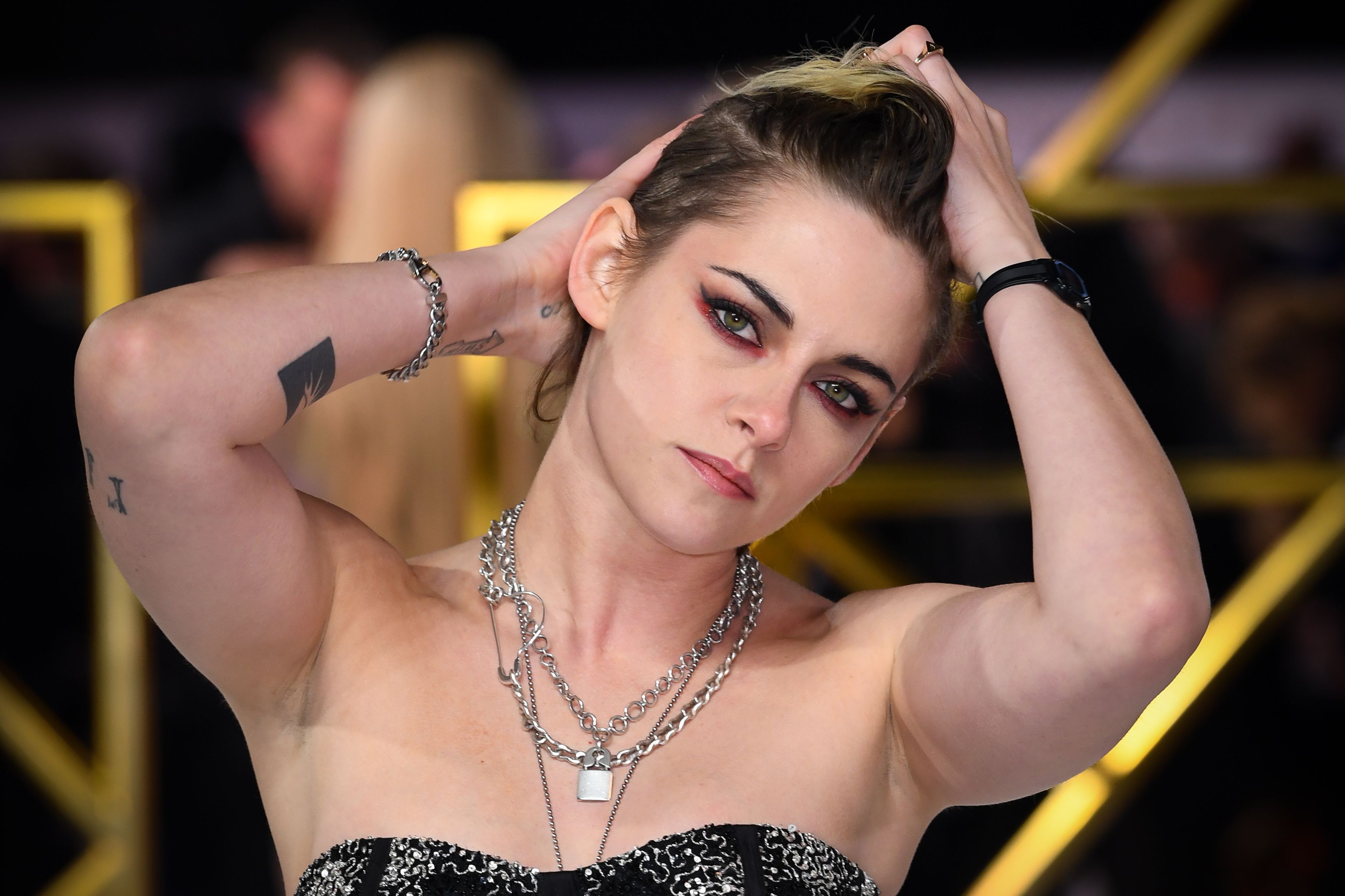 ‘Spencer’ will be directed by Pablo Narrain. The production will begin in early 2021 days.

According to reports, the biopic will be set against the backdrop of the 90s era and will focus on the particular weekend in which Diana’s decision to marry Prince Charles was not working out.

On Sunday: Today KWD TO PKR Exchange Rate –  The exchange of...