The Neverland ranch of the late pop star Michael Jackson has reportedly been sold after a decade of his death to a billionaire for $22 million.

Several years ago the property was renamed Sycamore Valley. Moreover, it was auctioned in 2015 and 2017 with the asking price of $100 million and $67 million respectively.

A businessman saw the investment as an opportunity for land banking. While looking at another site, he observed the estate while flying above it and approached Tom Barrack, the owner of the real estate investment firm Colony Capital LLC, to seal the deal. At the moment, the ranch was off the market, says the spokesperson of Burkle. 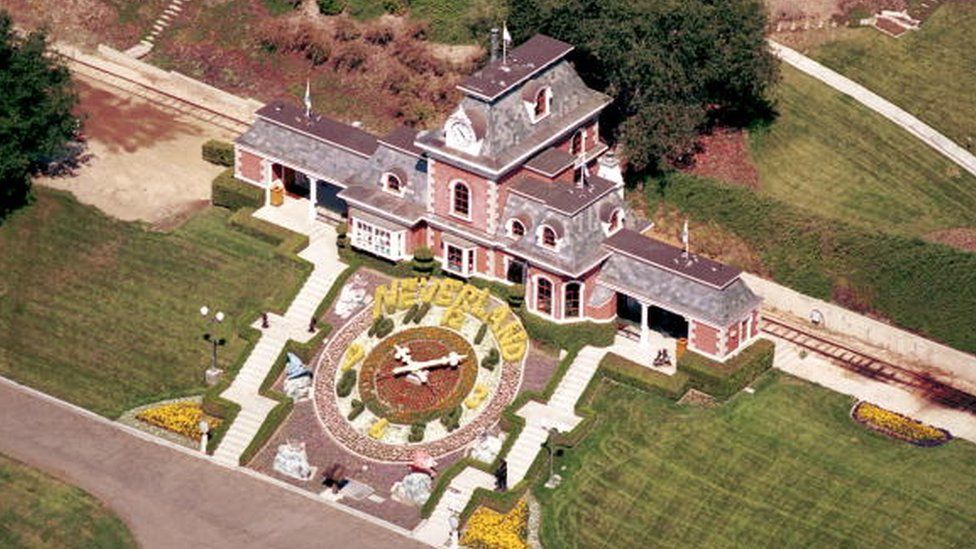 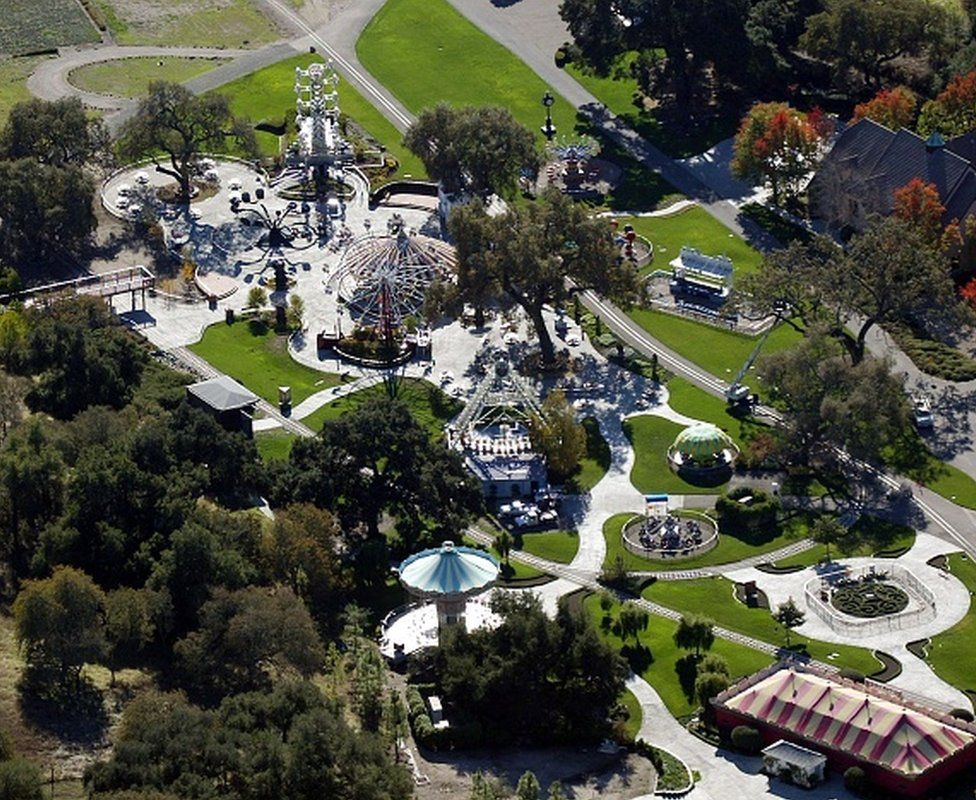 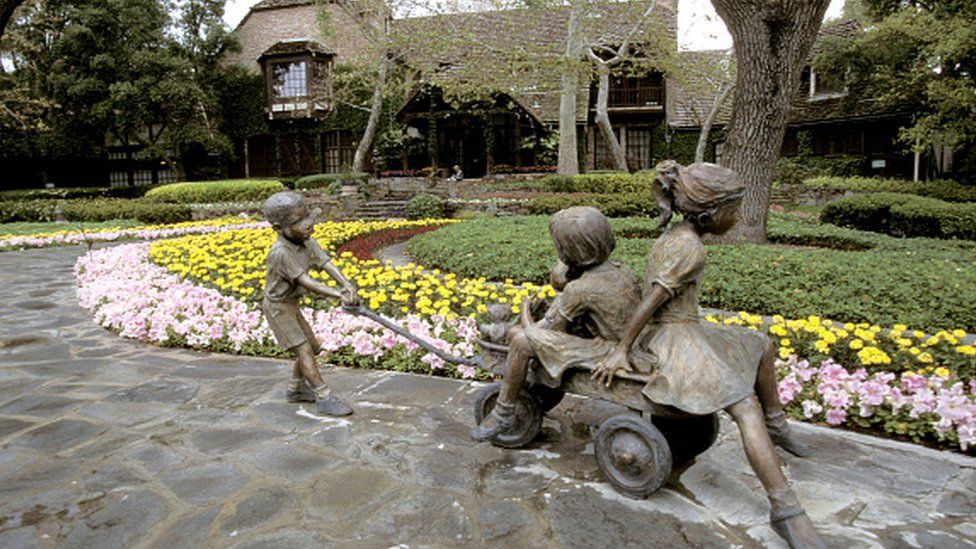 Michael Jackson being remembered on his 61st birthday

Passionate fans of pop star Michael Jackson are remembering him on his...

Previously, The Michael Jackson estate sued HBO for $100 million, arguing that the documentary violated the 27-year-old’s non-insulting norm from a concert film from a 1992 “dangerous” tour.

However, the Hollywood channel argued that this rule was irrelevant to the current controversy accusing the Jackson Estate of trying to silence victims of sexual abuse.

Infecting mosquitos with a certain species of bacteria can protect them from...