The astonishing black sand beaches (dark-colored stones and minerals) are the perfect spot for your next vacation.

So, what are you waiting for? Have a look at some of the most stunning beaches from around the world.

Karekare is a popular destination for the residents of Auckland, New Zealand. The surf here is some of the best in New Zealand, catnip for painters and writers as well as filmmakers. The beach has earned the title of most famous black-sand beach in the world. 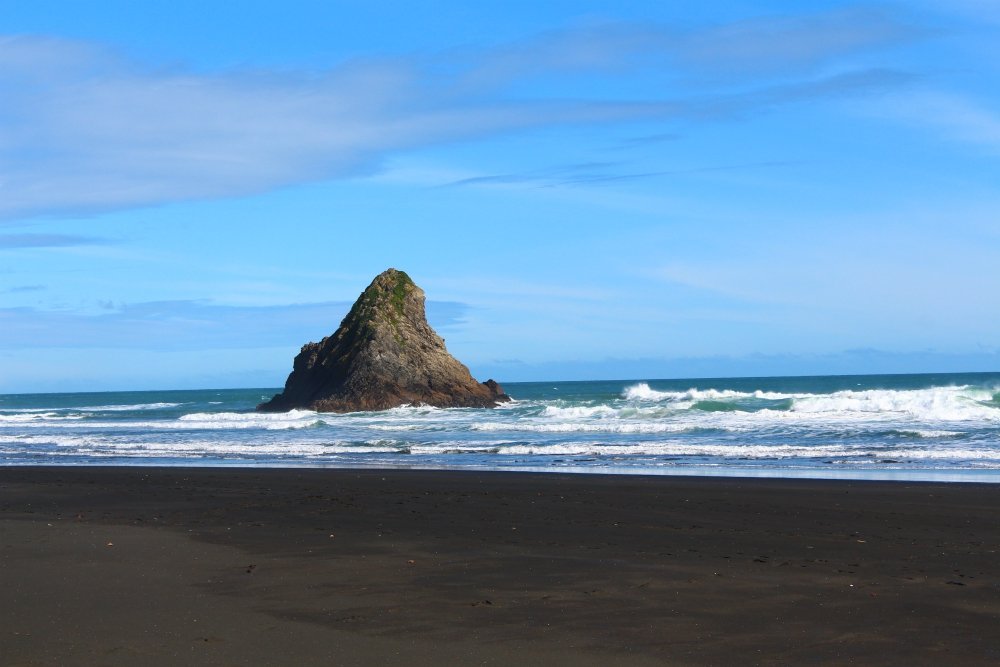 One of the longest and most famous beaches in Santorini, a characteristic sight of the volcanic island. The beautiful Perissa Beach lies at the base of Mesa Vouno Mountain and situated on the southeast coast of Santorini, Greece. 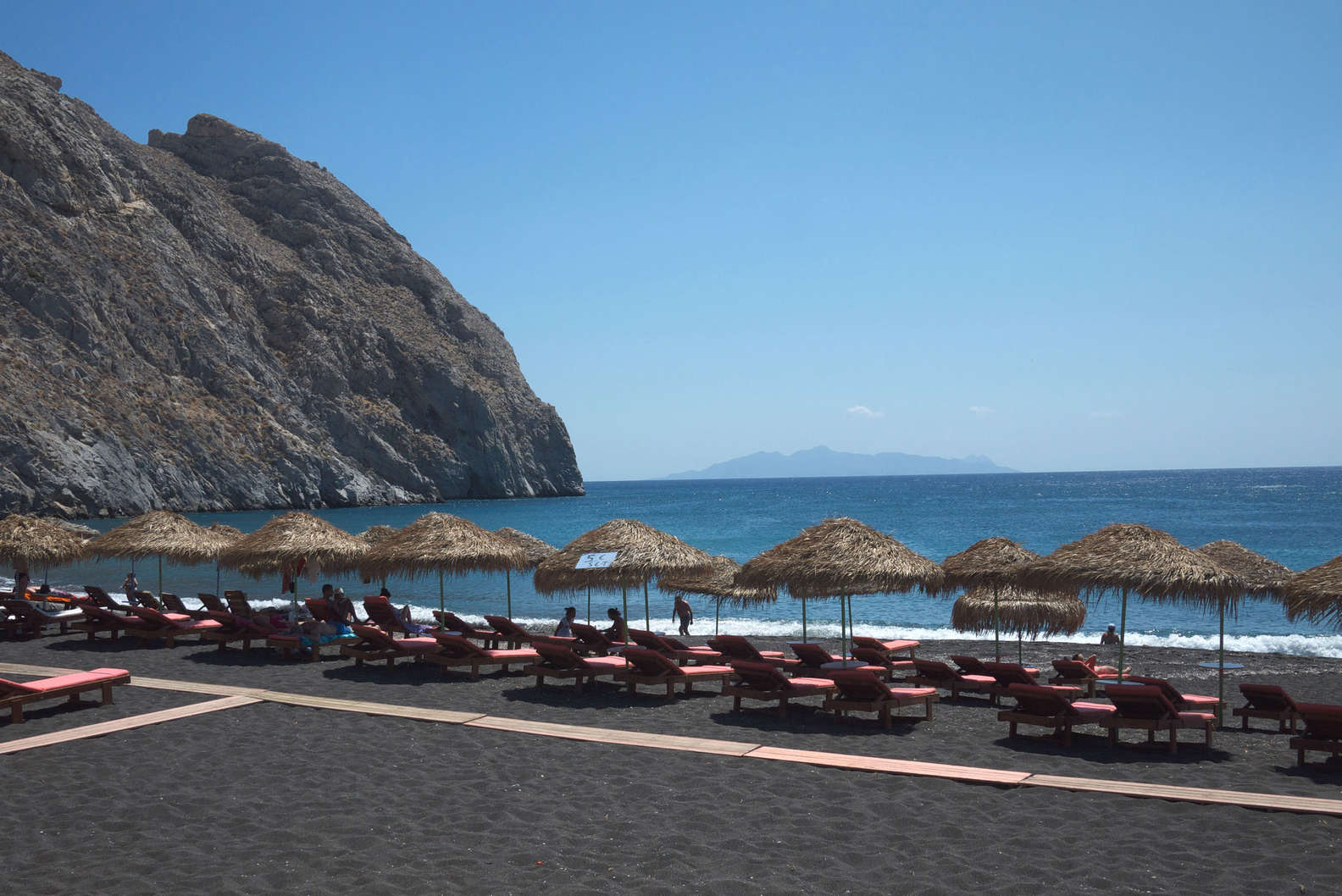 The beach is easily accessible from the Hawaii Volcanoes National ParkIt and it is the most famous black sand beach in Hawaii. 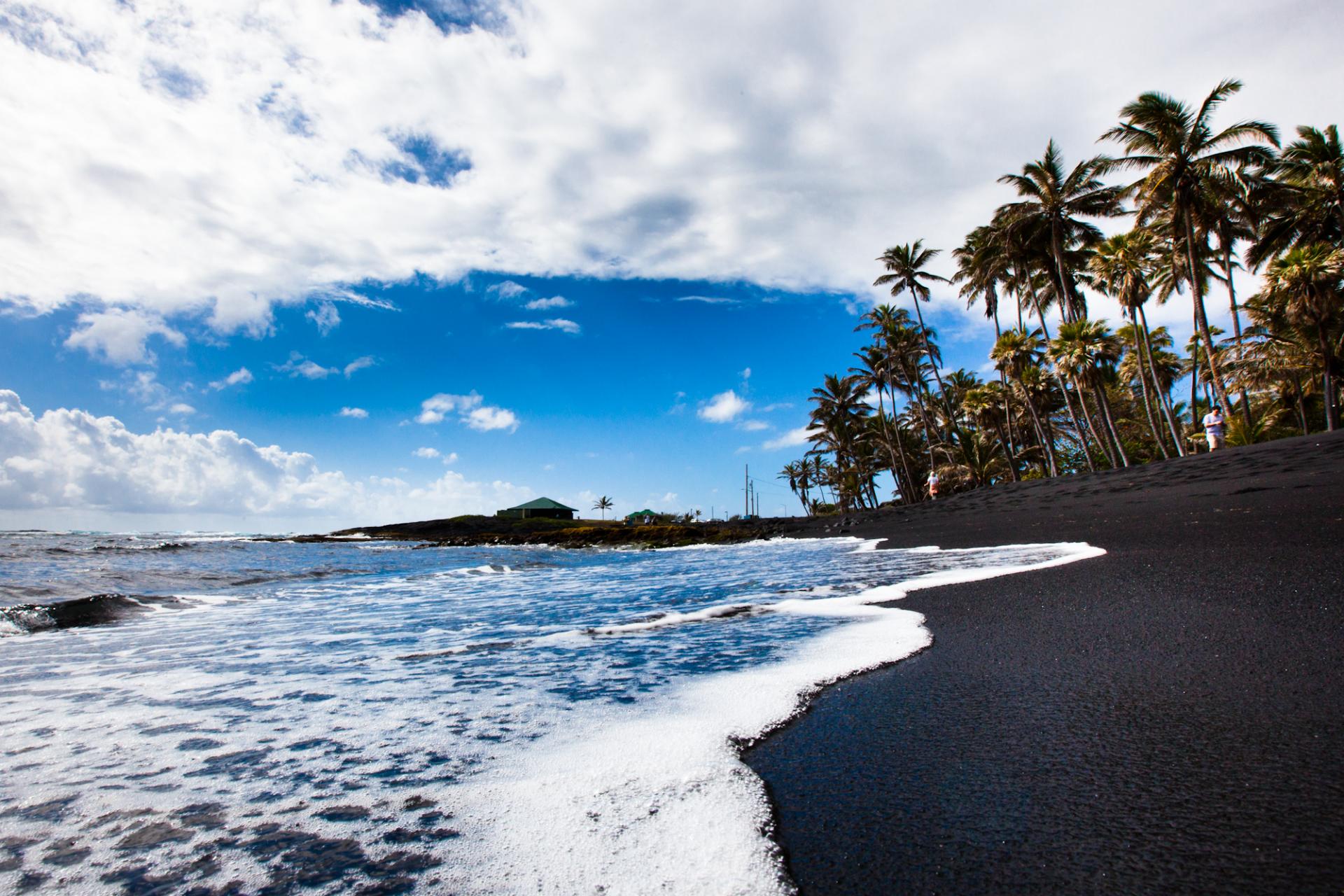 Black Sand Beach is popular for camping and landing inside Barry Arm at the northeast corner of Harriman Fjord (Prince William Sound). 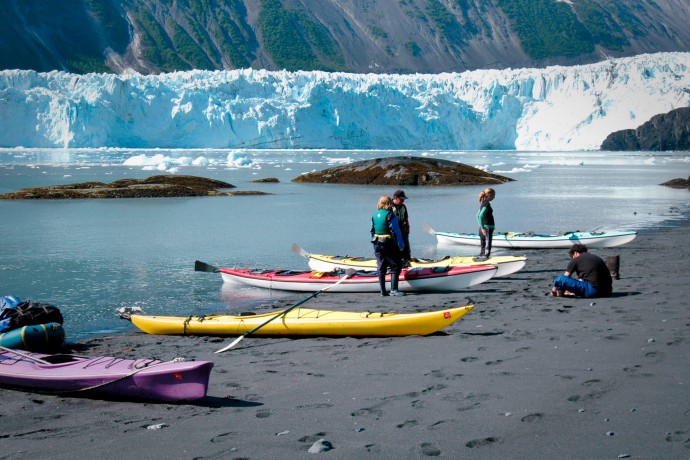 Stokksnes is also known as Vestrahorn is situated in the southeastern and unbelievably beautiful out-of-this-world location and it’s easy to understand why it’s so popular. 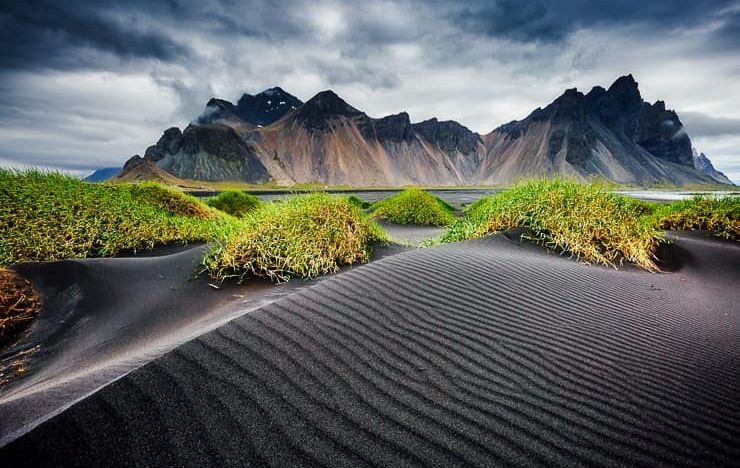 Reynisfjara is a world-famous black-sand beach found on the South Coast of Iceland, just beside the small fishing village of Vík í Mýrdal. It features expanses of black pebbles, basalt columns that resemble pyramids, and a large bird population. 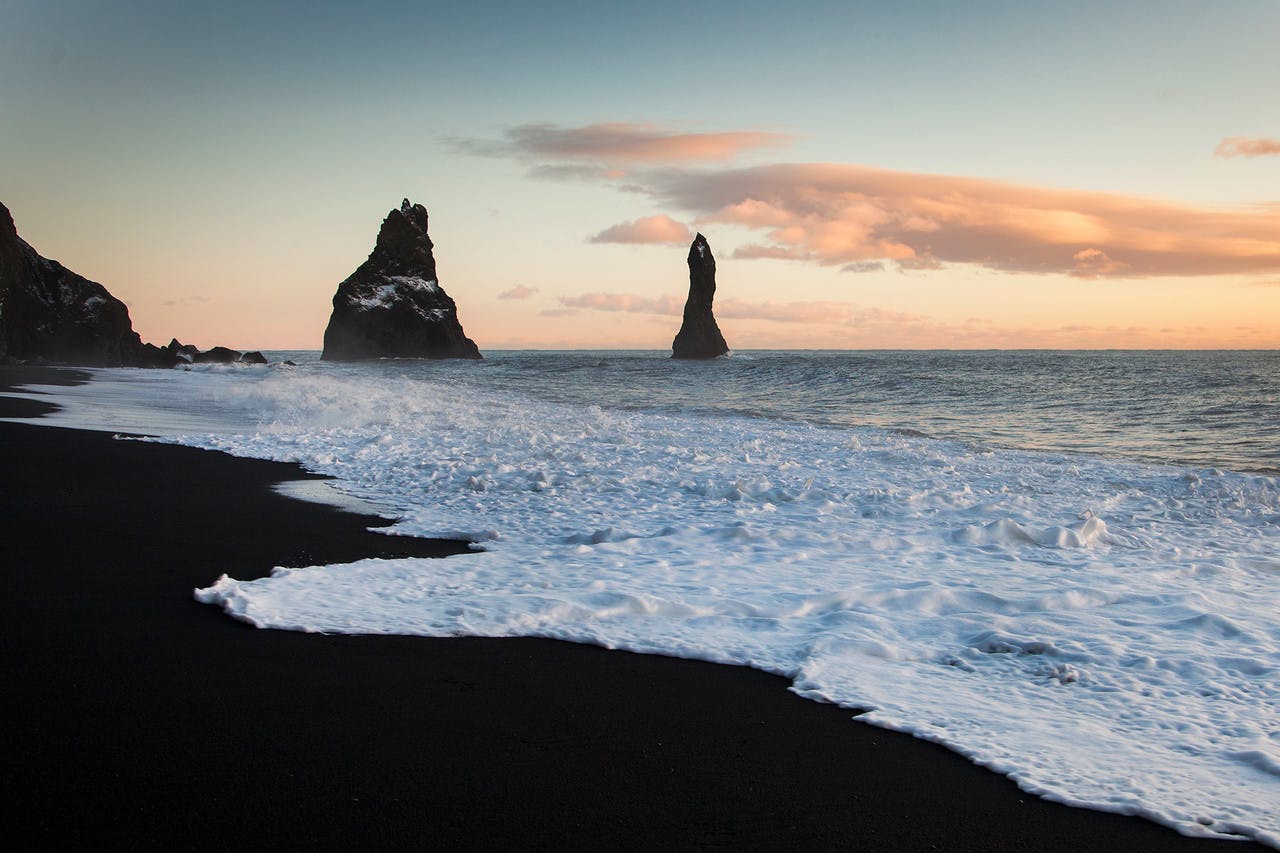 One of the most dramatic and beautiful black sand beach is located in Vieques, Puerto Rico. 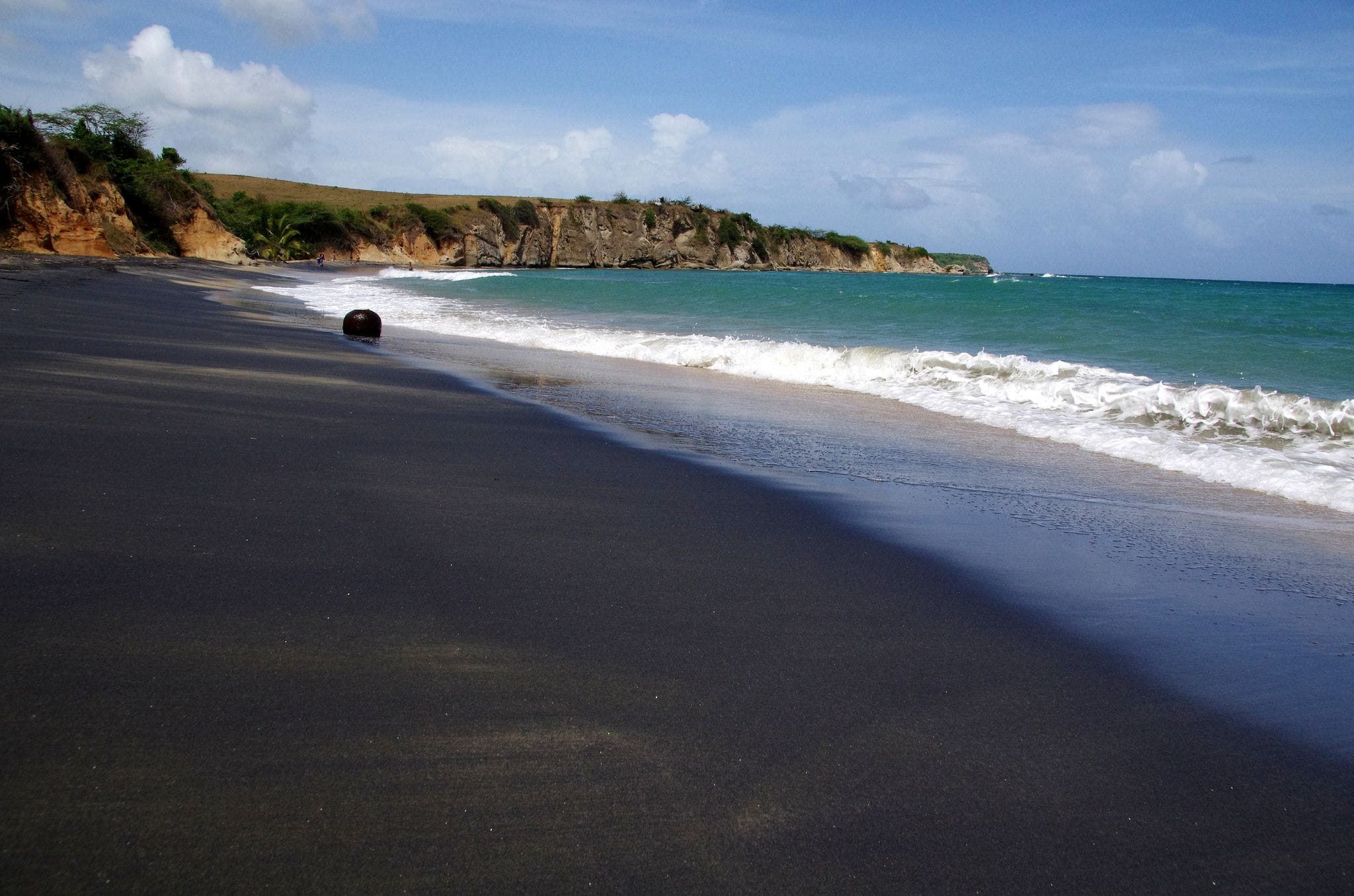 8. Miho no Matsubara in Shizuoka, Japan

Miho no Matsubara, formerly a white-sand beach popular in local folklore for its skinny-dipping angel, turned black after its volcanic rock sand was exposed after building a nearby train line. 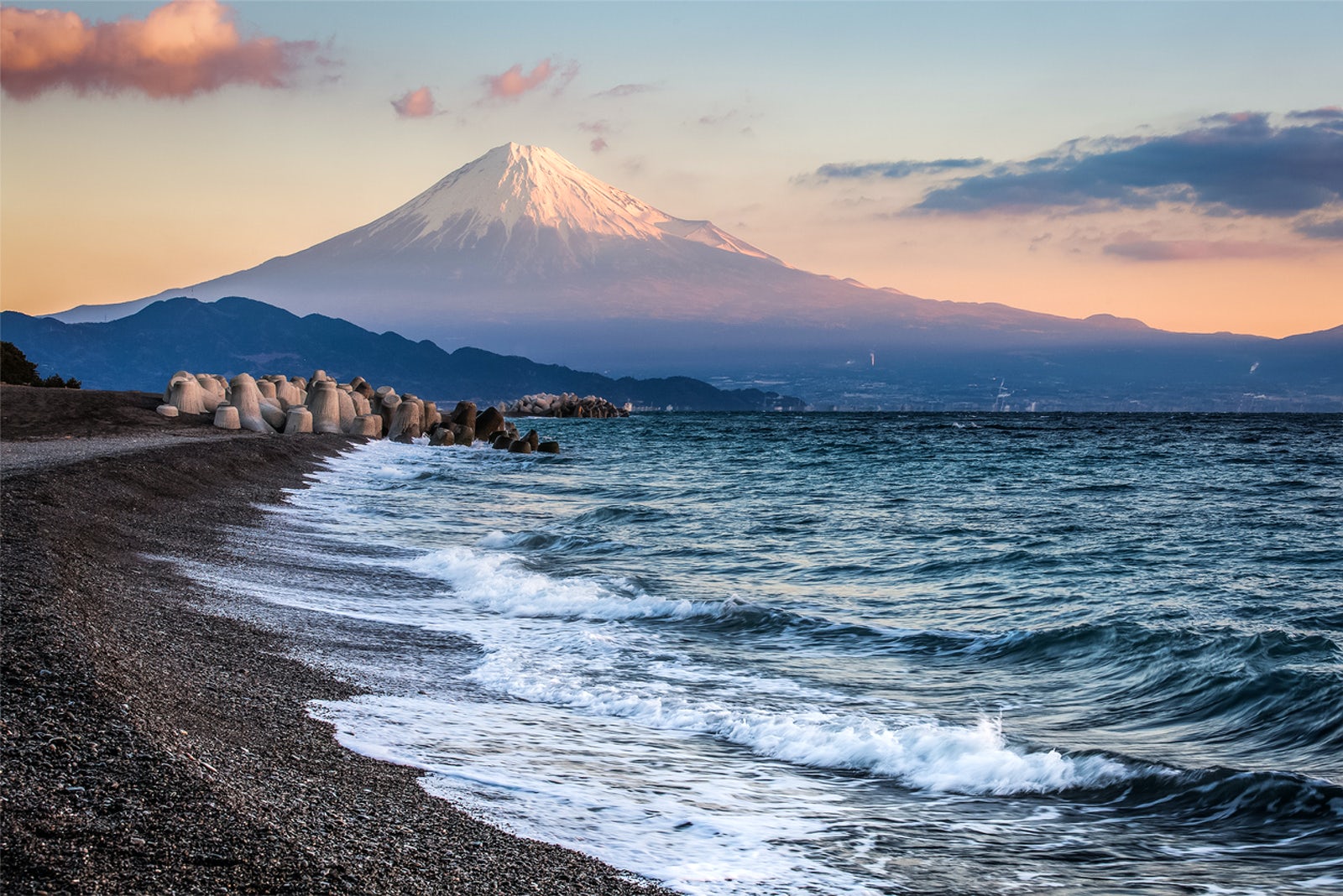 This remote black beach on the northern coast of Tahiti is famous among surfers and boasts of having some of the world’s best waves. 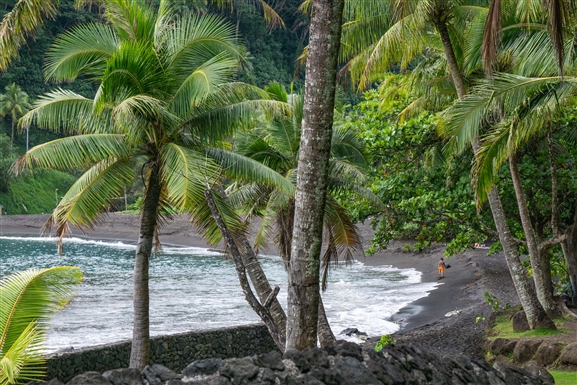 This lively city beach, known for its black sand, facilitates swimming, sunbed rentals, and nearby restaurants. 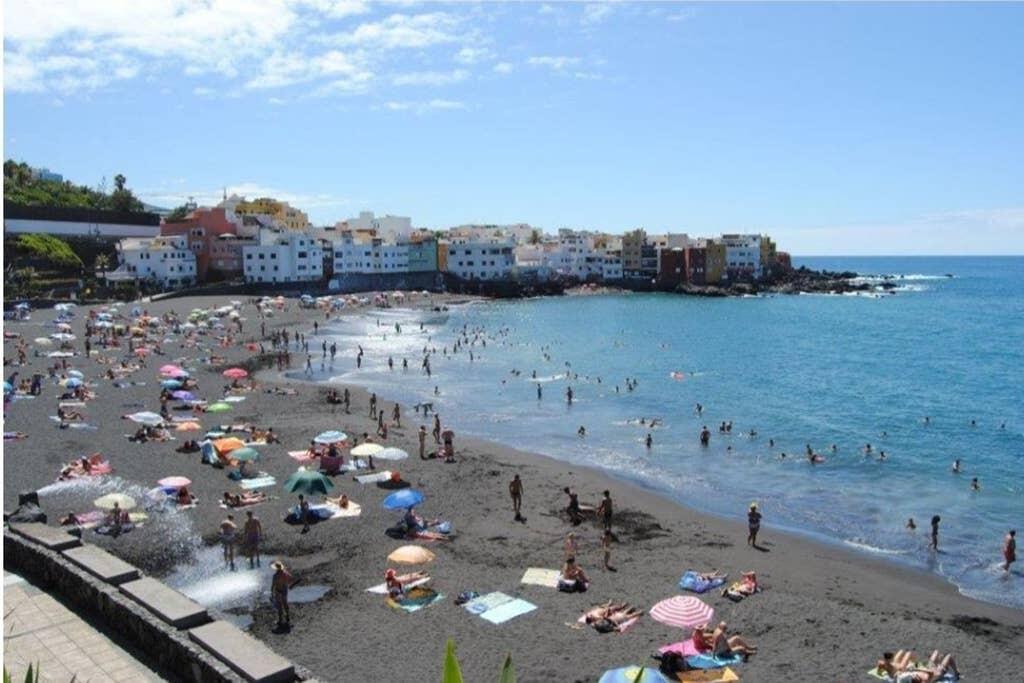 List Of The Ten Most Beautiful Streets From Around The World

From the colorful umbrella paradise in Rua Luis de Camoes to the...

Tehran: The government launched a crackdown on the bitcoin industry after power...

British Prime Minister Boris Johnson has warned that the new strain of...

New Delhi: Digital rights experts have warned that policing and secrecy in...