The biggest money laundering in the history of Pakistan came to light when a crackdown was conducted on Digitonics, involved in International Scam and Money Laundering.

In this article, we will inform you in detail about the biggest money laundering in the history of Pakistan.

In the year 2020, various countries lodged complaints to the FIA headquarters in Islamabad and other important agencies of the country that some companies operating from Pakistan had committed fraud and have been blackmailing them. The FIA and other agencies took action in the wake of such a large number of complaints to avoid being on the FATF’s grey list, the inquiry began and the country’s key agencies and the FIA submitted their preliminary reports. The case was then handed over to FIA Sindh Circle Cyber Crime Wing.

On the night of January 12, an FIA cybercrime team raided the office of  Digitonics Lab, a company based in Business Avenue in Karachi, and arrested eight people, including CEO Burhan.

On the night of January 13, the FIA Cyber Crime Circle registered a case against the owner and other employees of the counterfeiting company Digitonics Lab under the provisions of the Cyber Crime Act and Anti Money Laundering.

According to the FIR filed by the FIA, the accused had created fake email addresses in the USA, UK and other countries to deceive international customers. The accused used to steal codes from customers’ ATMs and withdraw money. The FIA also obtained a record of suspicious transactions from the company’s office. The FIA has also signaled action against more than 20 other companies involved in plots to tarnish the country’s image following the mega-scandal. 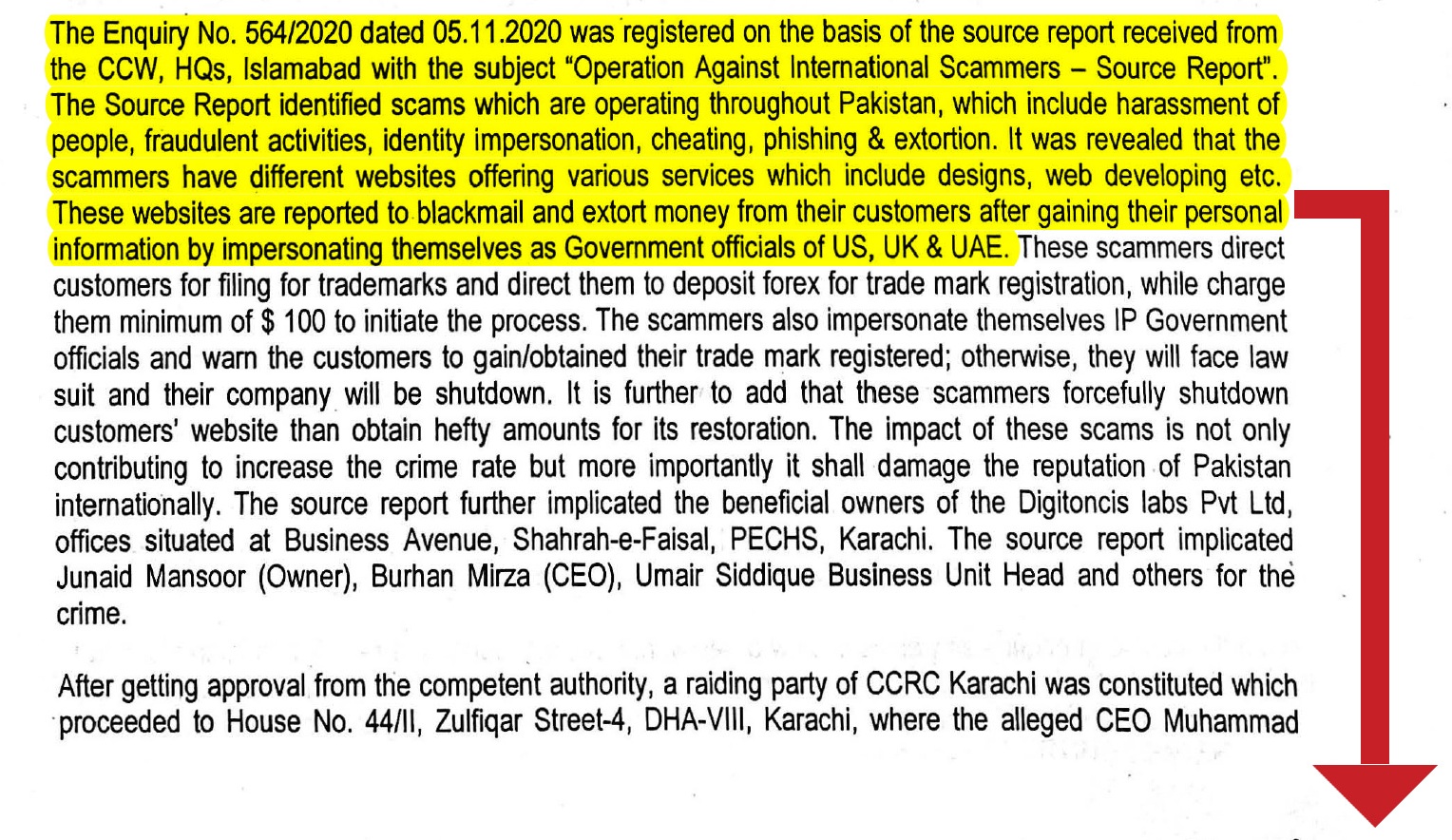 “The EnquirY No. 564/2020 dated 05.11.2020 was ‘registered on the basis of the source report received from
the CCW, Has, Islamabad with the subject “Operation Against International Scammers – Source Report”.
The Source Report identified scams which are operating throughout Pakistan, which include harassment of
people, fraudulent activities, identity impersonation, cheating, phishing & extortion. It was revealed that the
scammers have different websites offering various services which include designs, web developing etc.
These websites are reported to.blackmail and extort money from their customers after gaining their personal
information by impersonating themselves as Government officials of US, UK & UAE.”

The case is in the preliminary stages in the court and the FIA has also submitted an interim challan of the case, in which it was revealed by the FIA that the accused have obtained a lot of movable and immovable properties from illegal wing. The FIA said that the accused have also built properties in the United States and Dubai. The information obtained from the laptop of accused Burhan Mirza proves that he was receiving money from an international client. The accused has eight companies with Digitonics Lab and other similar names.

Apart from Digitonics Lab, illicit activities by more companies came to light including Abtach, Salsoft, Legendesk, Olive Digital etc. which have also been involved in tarnishing the image of the country.

The company alleges that members of the FIA investigation team solicited or took bribes from them. 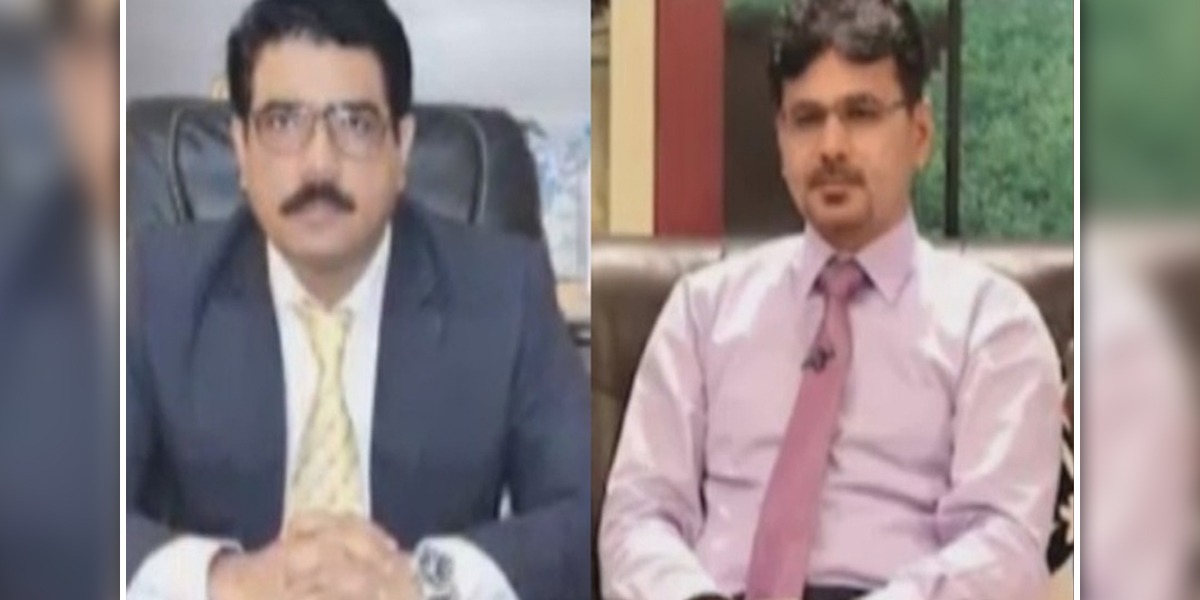 On these allegations of the accused, key members of the investigation team FIA Cyber Crime Sindh Additional Director Faizullah Korejo, Deputy Director Abdul Ghaffar, Case Investigation Officer Mumtaz Hussain Soomro and two other officers were removed from their posts and an inquiry was initiated against them. 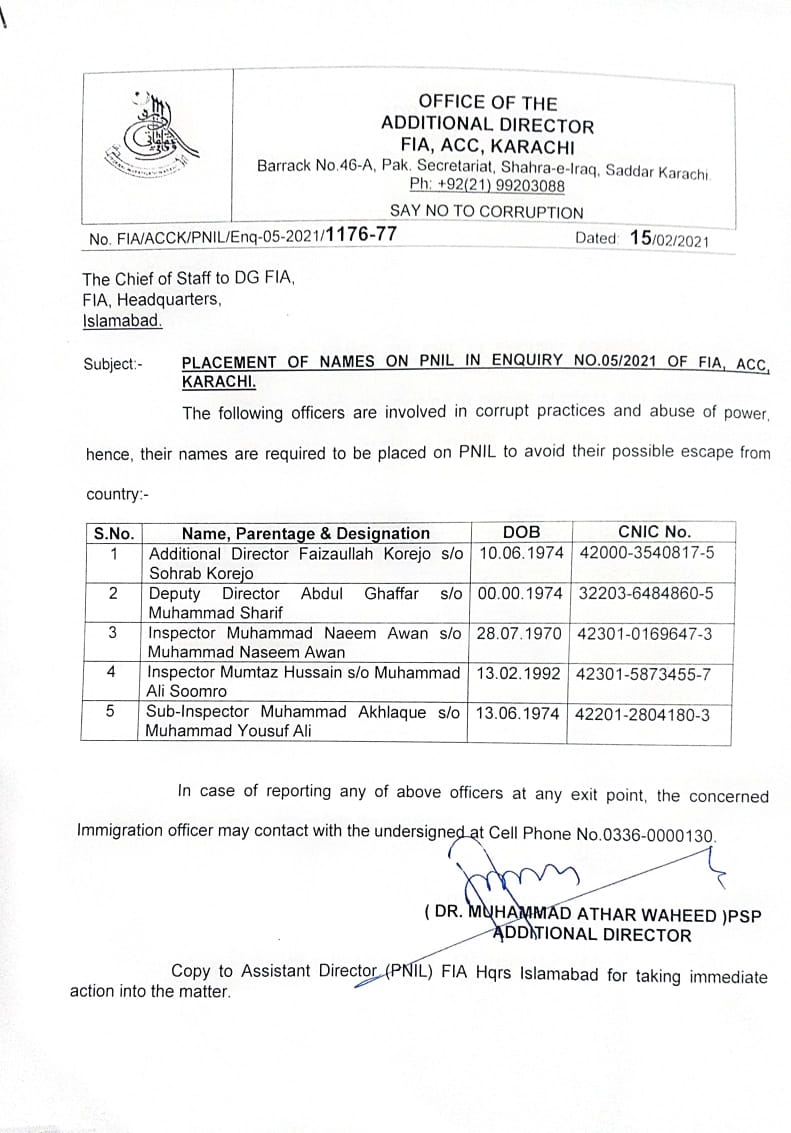 Image Shows Placement of Names on PNIL in Enquiry No.05/2021 of FIA, ACC, Karachi

Nowhere in the history of the country is there an example of changing the investigation team at the request of the accused and initiating an inquiry against the officers.

This raises some questions as to whether it is right to change the investigation team at the behest of the accused.

Sources said that the inquiry was started at the behest of the owners of the notorious company and other accused to provide support and clean chit to the accused.

On the other hand, there are rumors in various quarters that some senior FIA officials have demanded 20 per cent of company share as a bribe instead of money to support the accused.

This information is confirmed by FIA’s bogus raid on Abtach’s office in Clifton, Karachi. Software companies in Pakistan usually begin their work around 5 pm in the evening but the raid took place at 2 pm in the afternoon.

Furthermore, the raid team of FIA was headed by an Inspector level officer and after a few questions from staff level employees, the raid team left without any arrests or collecting any forensics.

Sources revealed that owners of Abtach, Saad Iqbal, Salman Yousuf and Azneem Bilwani, already knew about the timing of this raid and the sales agents of the company already directed their subordinates to work from home and not come to the office at any cost. 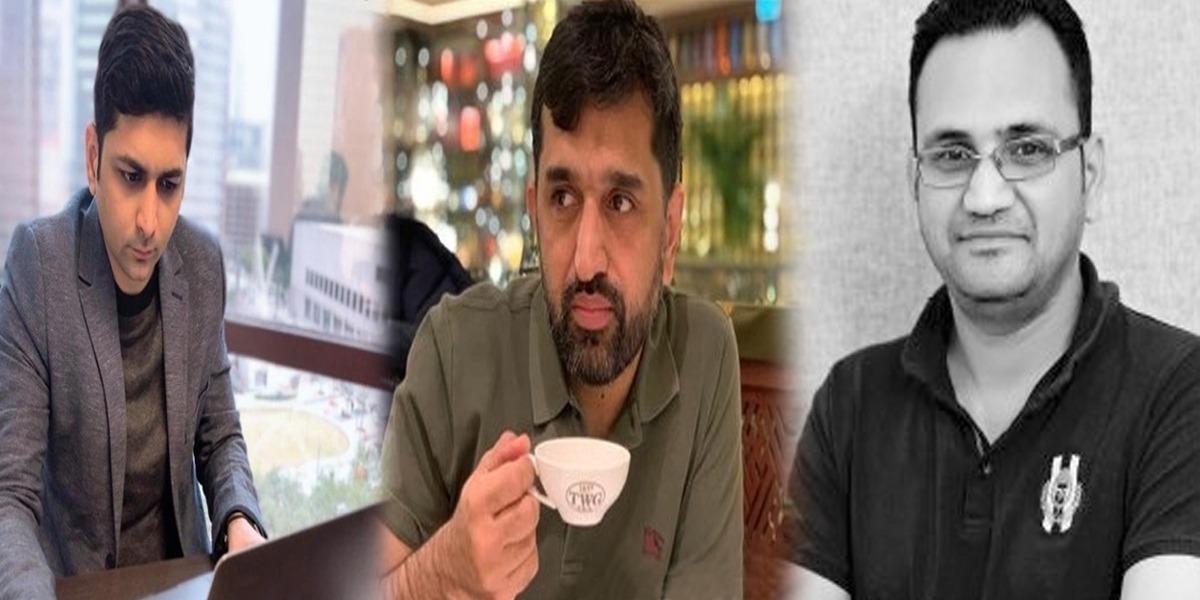 Whatsapp messages sent by owners to employees to avoid coming to the office is testament to the fact that the raid was just a formality and the case is being taken in the direction that benefits those involved in the crime.

Sources revealed that the raid was conducted at 2 pm because none of the employees are expected to come at that time and the chances of any evidence appearing are minimal.

In view of all this, it can be said that a massive plan is being hatched to save the accused and other anti-national companies involved in this mega scandal. BOL News has informed its viewers about every aspect of this conspiracy from time to time and will continue to do so.

BOL News’ sting operation team is also active in this case and it has accumulated a lot of evidences.

BOL News also requests its viewers that if you have any information or video related to this case, send it to us on Top Secret’s email or WhatsApp number. Your identity will be kept confidential.

The people hope that Wajid Zia, the head of the FIA with an unblemished career, who was the head of the JIT against Nawaz Sharif, will continue to play a positive role in benefiting the country with his unparalleled performance. Meanwhile, Federal Interior Minister Sheikh Rashid is also committed to save the country from allegations of money laundering, fraud and further hardships of FATF and will take the case to a logical conclusion. 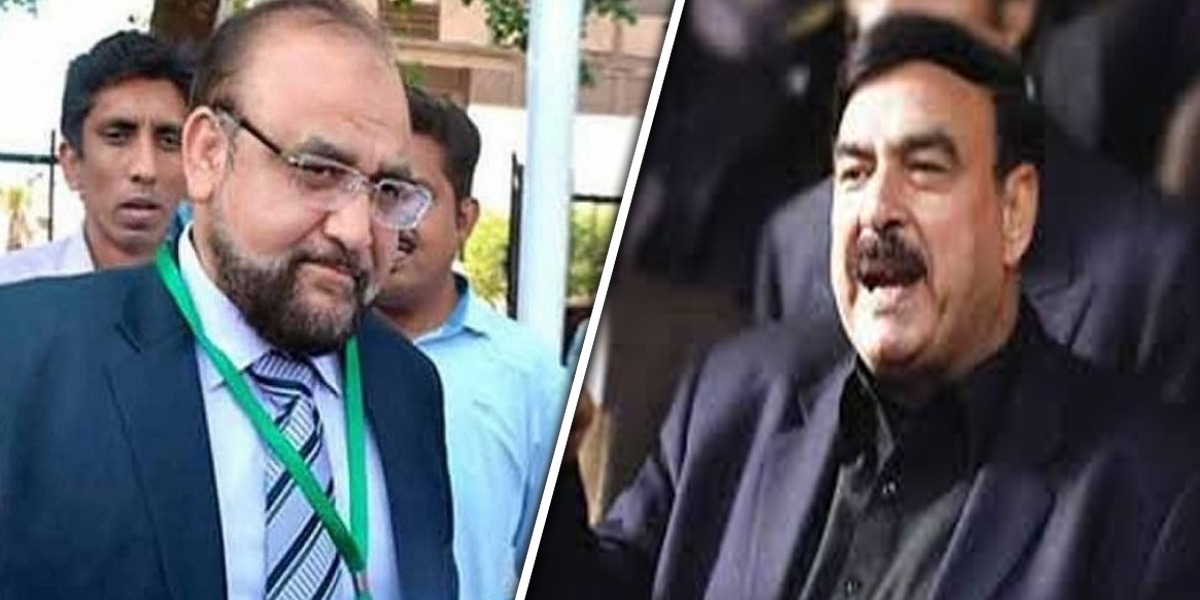