Man Infected With COVID-19 Poses As Wife On Indonesian Flight

Yellowstone Tourist Charged After Getting Too Close To A Bear

The South African allrounder, Chris Morris, has become IPL’s most expensive overseas player ever signed at an auction. The Rajasthan Royals signed him for INR 16.25 crore ($2.2 million).

Morris in the 2015 season had played for the Royals and was the team’s highest wicket-taker that year.

“We did due diligence, he’s an ex-Royal who can deal with a price tag like that,” Jake Lush McRum, the Royals CEO, said. ” He is a quality bowler through all phases of the game, can win us games with the bat too. We did stretch, that was our last bid, luckily Kings XI held back. Delighted to have him back with the Royals.”

The Royal ChallengeINR signed Maxwell up for $1.95 million, while Punjab Kings snatched Richardson for $1.91 million and Meredith for $1.09 million. 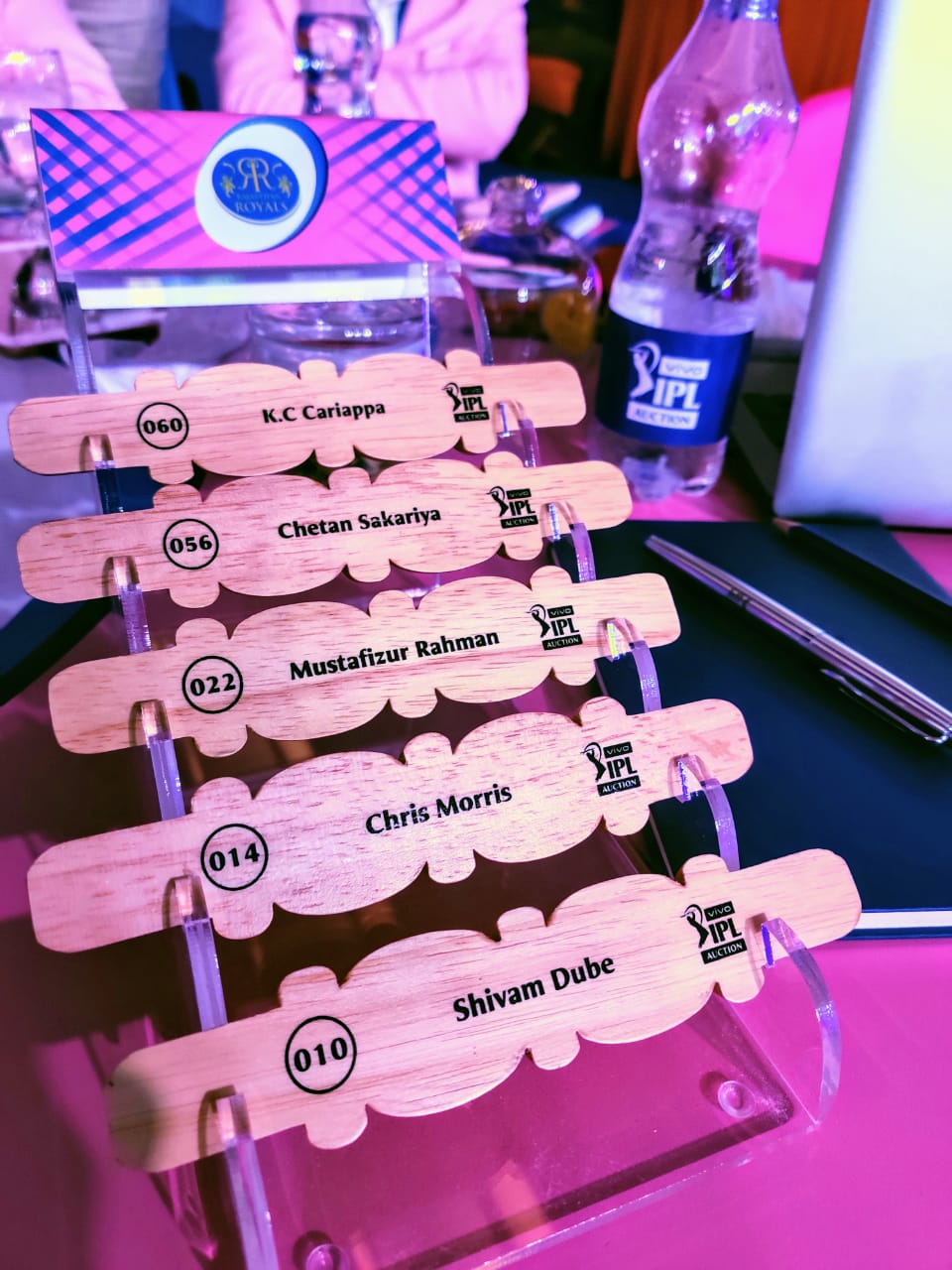 Bidding for Maxwell started with an initial price of INR 2 crore and quickly spiraled, with the Royals, Chennai Super Kings, and Kolkata Knight Riders also fighting to take him to their teams.

The tussle initially started between the Knight Riders and Royals before the Royal Challengers came with an offer of INR 4 crore. Soon, the Super Kings also threw their bid into the pool, going as far as INR 14 crore before bowing out.

Maxwell had played for Punjab Kings for seven seasons and made 1383 runs at a strike rate of 157.69, and helped them to reach the finals in 2014.

The Royal Challengers wanted to sign Maxwell’s Australian team-mate Steven Smith at his base price of INR 2 crore but were eventually beaten out by Delhi Capitals, who signed him for INR 2.2 crore. The Capitals also signed India’s quick Umesh Yadav, for INR 1 crore.

On the other hand, Indian player Shivam Dube was signed by the Royal for INR 4.4 crore, being the first Indian player from the batch of the players at the auction.

Punjab Kings tried their level best to sign Shakib Al Hasan for INR 2.6 crore, however, was sold for INR 3.2 crore to his former team at the Knight Riders. 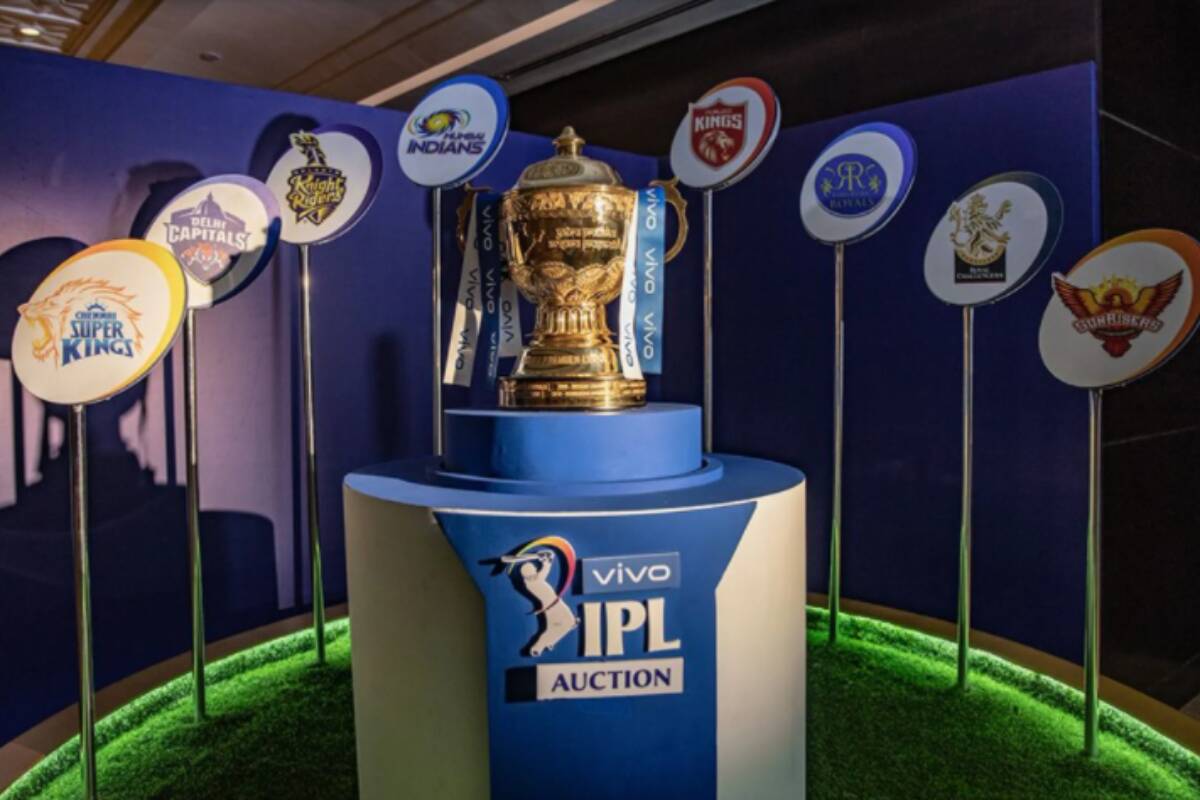 Punjab Kings bought their first player by signing England Dawid Malan for his base price of INR 1.5 crore. They then bought Richardson with INR 14 crore, winning a lengthy battle against the Capitals and the Royal ChallengeINR for the Perth ScorcheINR fast bowler. S

The Capitals went as high as INR 7.75 crore for Meredith’s signature, but Punjab Kings sealed the deal with an INR 8 crore bid.

Bitcoin ” versus “ the Chinese Digital Yuan

4 tips to safe your hair before using heated styling tools

Bitcoin ” versus “ the Chinese Digital Yuan

Over 80 governments throughout the world (representing 90% of global GDP) are...

Both sisters have recently released multiple pictures from various events, however, we...

4 tips to safe your hair before using heated styling tools

Even with the best hair products available today, let's face it, we...

Some businesses that invested in bitcoin have reported losses as the cryptocurrency's...