The sixth edition of Pakistan’s biggest cricket festival, the Pakistan Super League (PSL) is just around the corner. All the cricket lovers and fans are excited about the world’s biggest cricket players arriving in Pakistani stadiums facing off the city rivalries to the next level.

The good news is that even though the world is facing an unprecedented pandemic situation, the entire tournament will go as planned from February 20 to March 22.

Earlier, the fifth edition of the Pakistan Super League (PSL) was postponed due to the novel coronavirus pandemic. The news was confirmed on PSL’s official Twitter page and added that matches would be rescheduled for a later date.

This year, the matches of PSL 2021 will be played in two major cities of Pakistan; Karachi and Lahore. Only 20% of the audience will be allowed to watch live cricket in the stadiums.

7,500 ticketed spectators will be allowed access inside the National Stadium, Karachi per match day, while around 5,500 will be able to attend each match day at the Gaddafi Stadium, Lahore.

During the course of the event, the NCOC and the PCB will continue to work together and monitor the situation before a decision to increase crowd numbers for the three playoffs and the final is made.

The NCOC made the decision following a detailed and comprehensive briefing by the PCB officials, in which they assured that the event organizers and the PCB will strictly follow government Covid-19 Standard Operating Procedures, including social distancing.

Pakistan Super League (PSL) is the country’s own highest level of domestic Twenty20 cricket and its first season was played in 2016. When the league was started, it had only five teams: Karachi Kings, Quetta Gladiators, Peshawar Zalmi, Islamabad United, and Lahore Qalandars, however, from its 3rd edition played in 2018, a new team “Multan Sultans” was added as the sixth team to compete in the tournament. 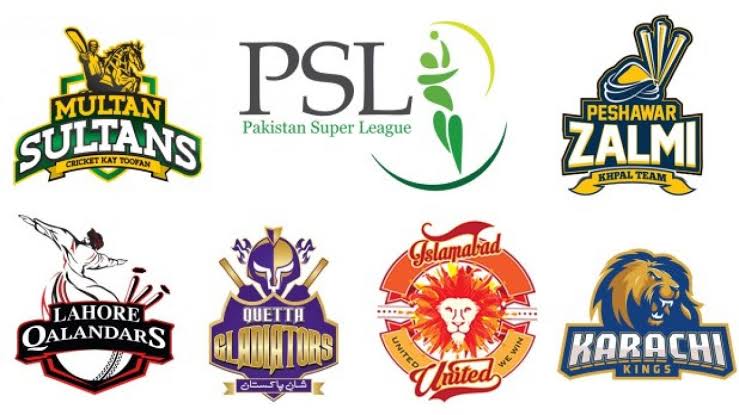 This year, PSL 6 will be played in two cities; Karachi and Lahore.

Moreover, the top two teams will battle for a slot in the final in the first play-off match. While the teams positioned 3rd and 4th will fight for survival in the first eliminator match with the winning team

The winner of that match will go on as the second team in the final. The 6th Edition of PSL, like all seasons, will be endorsed by the International Cricket Council (ICC).

The basics of the 6th edition of PSL are the same as before as two points will be awarded to the winning team. Therefore, a “no result” will award one point to both the playing sides while the losing side in any match will not gain any point. If a match is tied, the fate of both the teams will be decided in a Super Over.

If the Super Over is tied, then the team with the maximum boundaries will win the match. Here are some pointers to help you understand the PSL table better:

The tickets of PSL 2021 will be sold online ranging from PKR 250 to PKR 4000 for different enclosures in Karachi and Lahore stadiums.

PSL 6: One ticket will be sold per CNIC within next 48 hours, sources