As per reports, the Indian Cricket Team gained 20 points after beating England 2-1 in the three-match one-day international (ODI) series on Sunday. 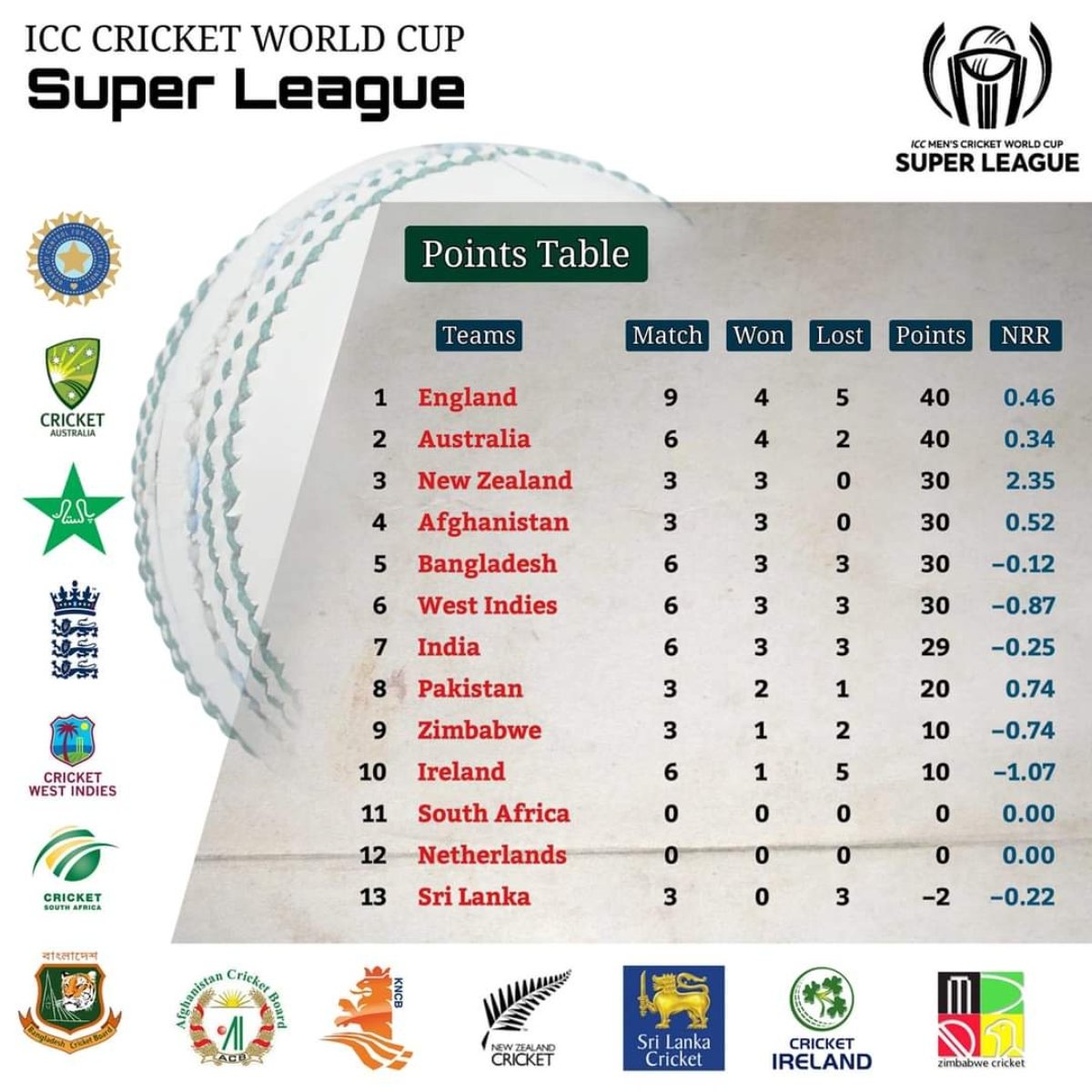 England and Australia, with 40 points each, are on top of the table in the Super League.

The teams are ranked according to total points earned and those failing to qualify directly will get a second shot through a Qualifier to be played from 18 June to 9 July 2023.

Is Politics Involved In The Olympics 2020?

Iryna Kurachkina: My Olympic Silver Is The Fruit Of Hard Work Of Many People

The Opening Season of the Kashmir Premier League (KPL) is ready to...