Shab-e-Barat, the Night of Forgiveness is being observed today on 15 Sha’ban in Pakistan with religious zeal.

Shab-e-Barat holds immense significance among Muslims. The night is celebrated every year in the mid of Shaban-on the night between the 14th and 15th of Sha’ban.

In South Asia, Nisf Shaban is known as Shab-e-Barat. In Arabic, it is called Lailatul Barat. In Indonesia, it is called Nisfu Syaban. It is called Berat Kandili in Malaysia and Turkey.

Muslims considered Shab-e-Barat as a night of forgiveness. Muslims especially prayer the whole night to seek the blessings of Allah almighty and ask forgiveness from him.

Shaban is the eighth month of the holy Islamic calendar. According to sources,

“The Messenger of Allah did not fast in any month of the year more than he did in Shaban. He used to fast all of Shaban.” (An-Nasai: 2180) 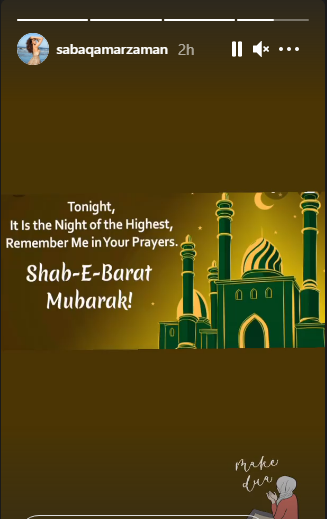 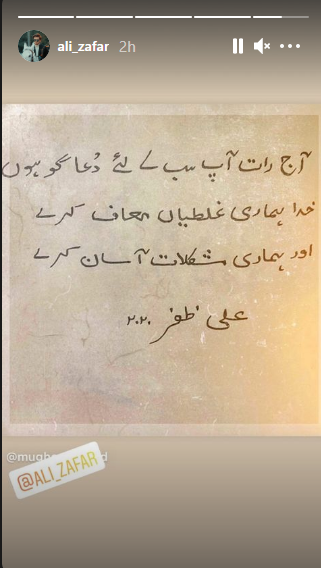 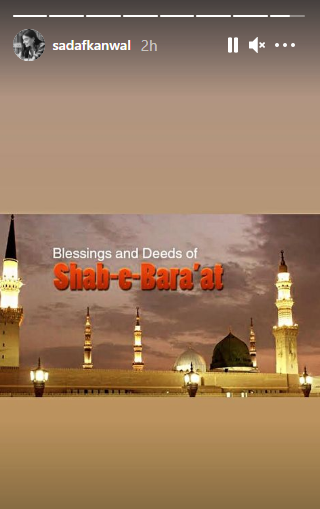 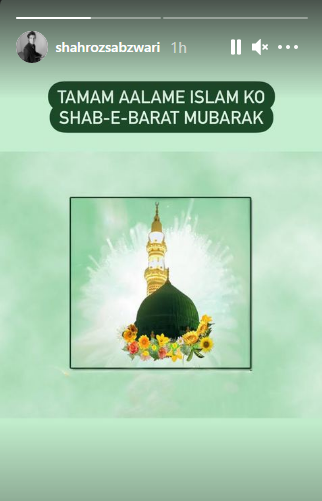 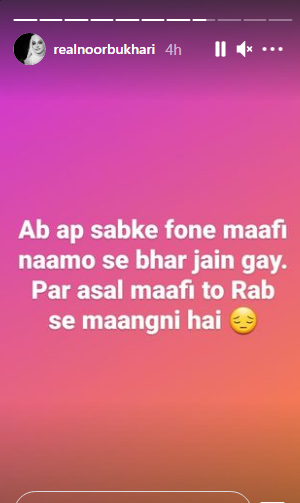 Shab-e-Barat, the Night of Forgiveness is being observed today on 15 Sha'ban...