Apple today released a redesigned iMac with a thinner screen, an Apple Silicon chip and a bold, bright color cassette that returns to classic multicolored iMacs. Apple said the new iMac was created from the ground up for the M1 chip. The new IMac has a 24-inch 4.5K screen with narrower edges at the top and sides. There’s still a big chin on the bottom, but the back of the screen is now flat instead of curved. Apple says the volume has been reduced by more than 50 percent. The screen also features Apple True Tone technology for automatic color temperature adjustment. Apple is also promising a much-needed update to the iMac’s camera and microphones, so you look better on video calls. It now has a 1080p resolution and a larger sensor.

The new IMac is 11.5 mm thick, but the apple says it should be smoother and cooler than the previous model, thanks to the M1 chip. The new model has “two small fans” that replace the “big thermal system” of the previous generation iMac, the company says. There is also a new magnetic power cable – it looks a lot like the old MagSafe cable – that connects to the back. Ethernet can be connected to the power supply and requested through the same cable. The base model will come with two USB-C / Thunderbolt ports on the back, and a more sophisticated model will have two additional USB-C ports (without Thunderbolt support). Incredibly, there is still a headset. 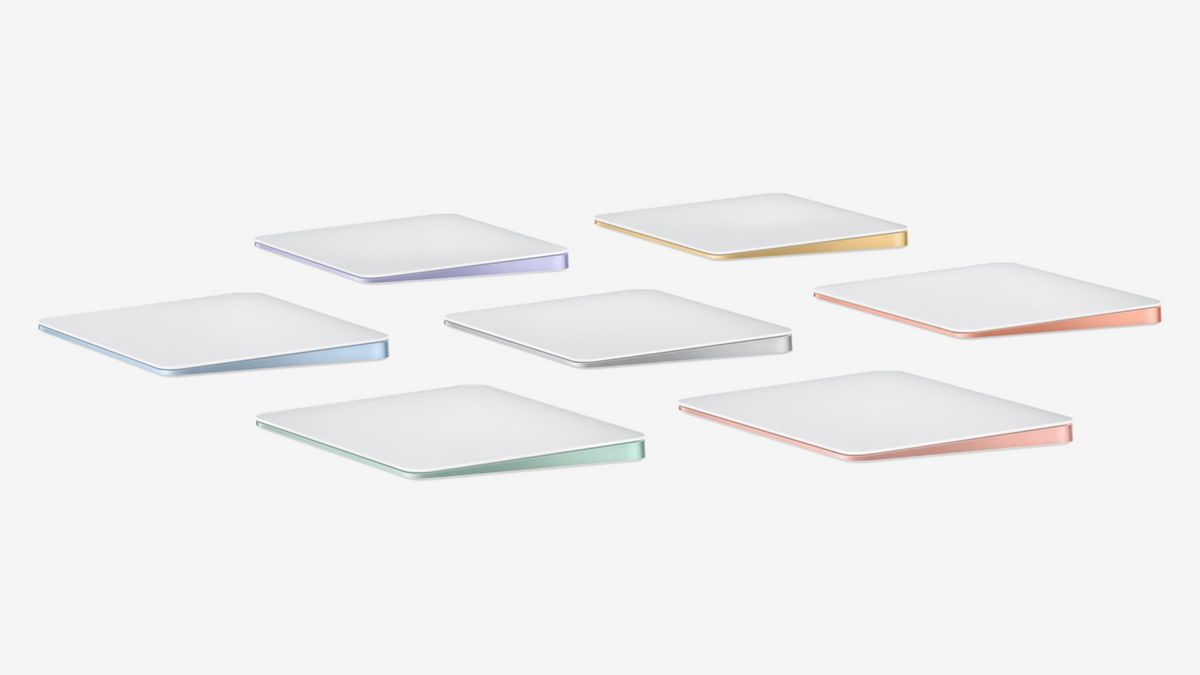 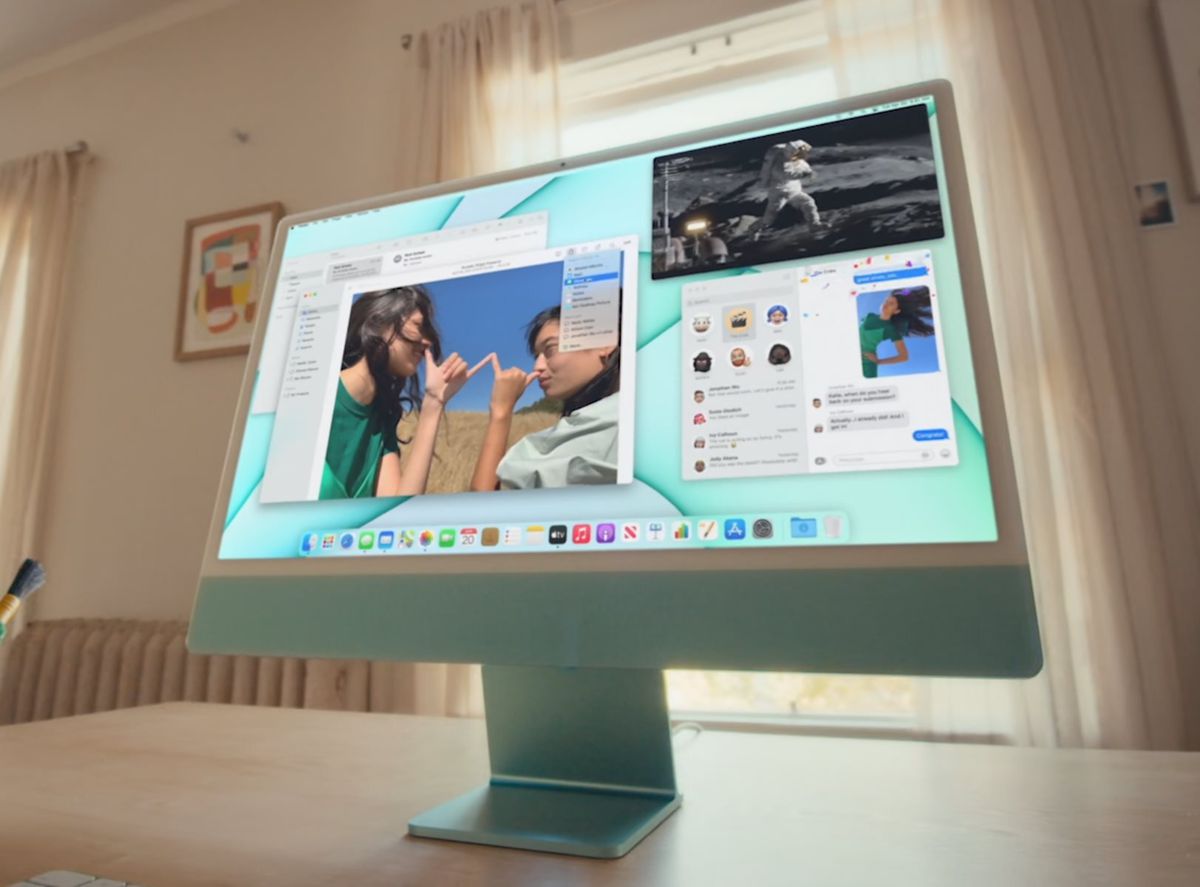