Mercedes-Benz introduces EQB, its first electric SUV for the US market

Mercedes-Benz introduces EQB, its first electric SUV for the US market

Mercedes-Benz unveiled the EQB, a compact electric SUV that first appeared on the company’s EV map last year. It will be the automaker’s first electric SUV to go on sale in the U.S. following the cancellation of plans to launch the EQC side. 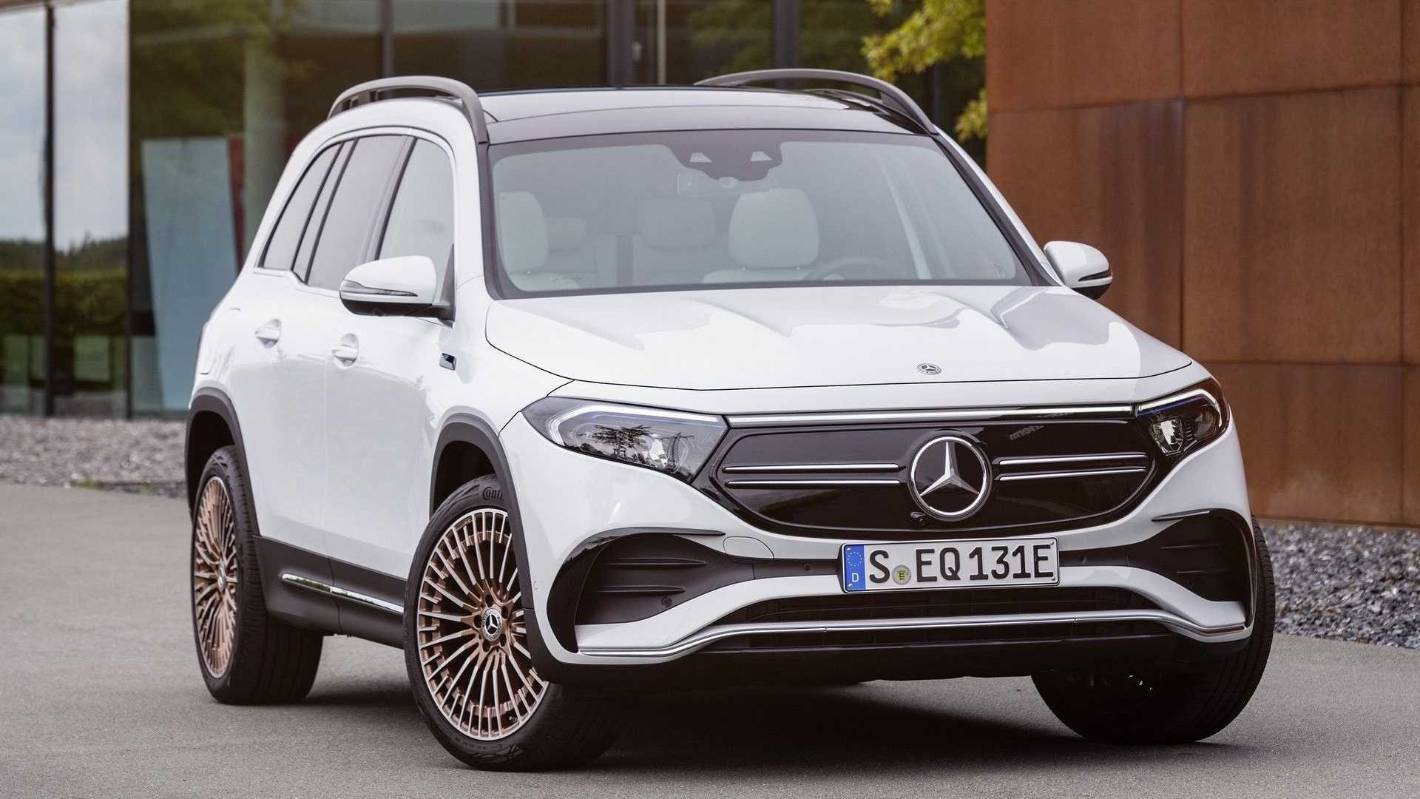 Mercedes-Benz launched EQS earlier this month with a large 107.8 kWh battery and an estimated range of 478 miles (WLPT). However, EQB will arrive with a much smaller 66.5 kWh battery and a significantly reduced 260 mL WLPT range (US EPA ranges will be smaller in each case).

However, Mercedes-Benz said it is working on a long-distance version. EQB will come in front and all-wheel-drive versions with up to 270 horsepower that should offer good but not outstanding performance. It will be launched first in China and Europe and the American model will be imported from Europe when it arrives in 2022.

There is no word on the price, but it should be significantly less than the EQS of more than $ 100,000, especially considering a much smaller battery. EQC had to start at $ 67,900 in the United States before being canceled.