Microsoft Classroom Pen 2 is an Affordable surface pen for students

Microsoft Classroom Pen 2 is an Affordable surface pen for students

Microsoft is launching a new pen for use in the classroom: the class 2 pen. The pen will be available on April 27 and will be sold directly to schools.The company launched its first Classroom pen in 2019. This pen sold for $ 39.99 each. It was compatible with any MPP compatible device (including several non-Surface Windows devices).

Microsoft has an even bigger budget with this release. Pen 2 will be sold to schools in packs of 20 for $ 399.80, which equates to $ 19.99 per pen. According to Microsoft’s blog post, however, it looks like this pen can only be optimized for Microsoft’s Surface Pro and Surface Go devices – the other Windows devices aren’t mentioned. 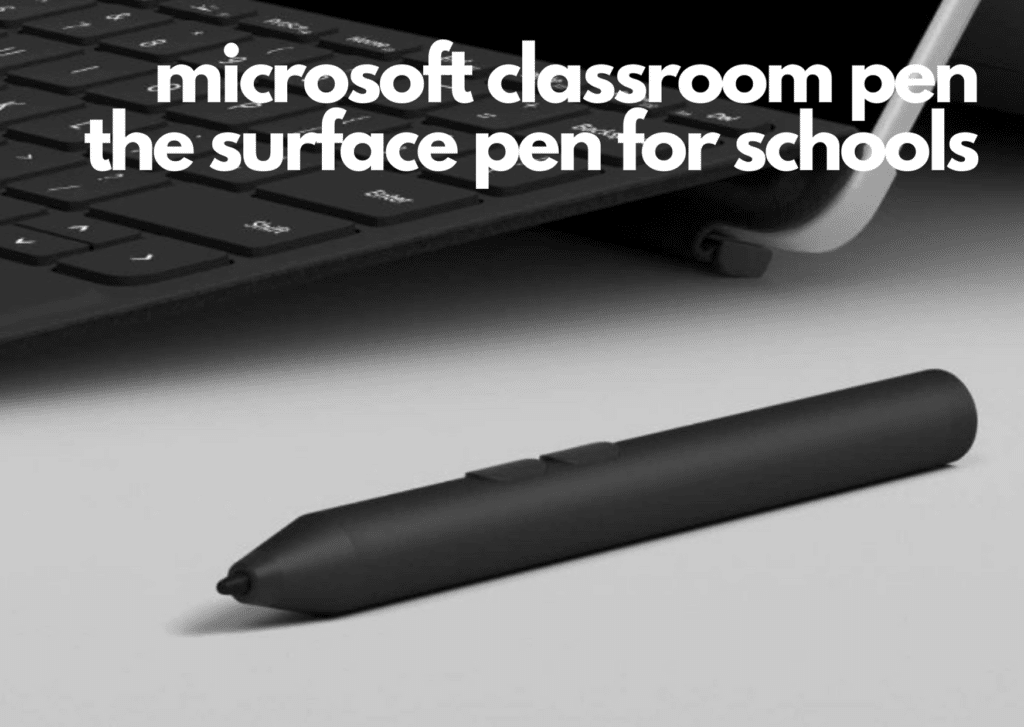 Microsoft says the device has an “improved design” compared to the previous model, although the announcement does not share many details. It looks like pen 2 has a different color and has a pen clip to be attached to a surface cover.

The company also says the new device has a longer housing “to optimize grip strength.” Right. Like its predecessor, the Pen 2 seems to have two buttons. It also shares some class-specific features with the Class Pen: it comes with replacement wedges and has a slot that teachers can use to tie the pen to a Surface device.