Proton to Bring the X50 SUV in Pakistan Soon

Proton to Bring the X50 SUV in Pakistan Soon

The SUV market in Pakistan is expanding like a hot air balloon with various new and old players bringing their own variants. One of the automobile companies, Proton is bringing the widely popular X50 SUV in Pakistan soon and the Malaysian automotive news platform, paultan.org has confirmed the speculation.

The report stated that Proton has been overwhelmed with the firing success of the X50 SUV in the Malaysian market and has plans in place to export more units of the SUV to cater to the rising demand in the country.

The Proton X50 SUV is a sub-compact crossover SUV that is to compete against other vehicles in the same segment such as Honda HR-V (Vezel), Toyota C-HR, Nissan Juke, and other B segment crossovers in Pakistan. 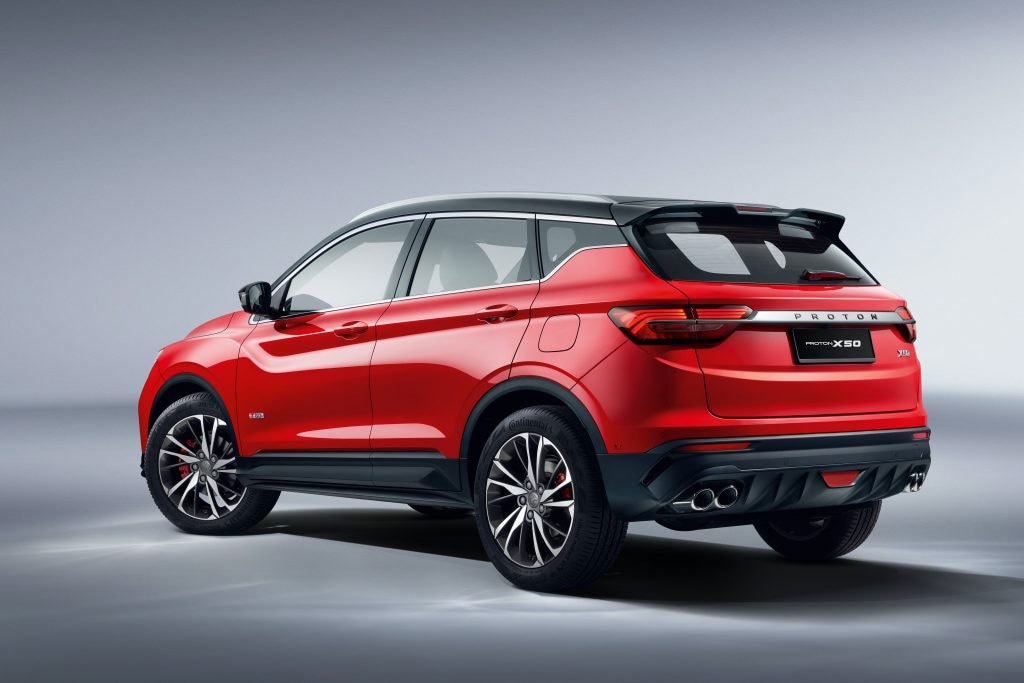 Although it is an entry level cross-over SUV in the Malaysian market, the X50 is still loaded with superior features that makes it an ideal car with modern features. The top tier variant of the model has some fantastic features that have been listed in terms of Safety and Convenience:

Predicted Price When Introduced in Pakistan 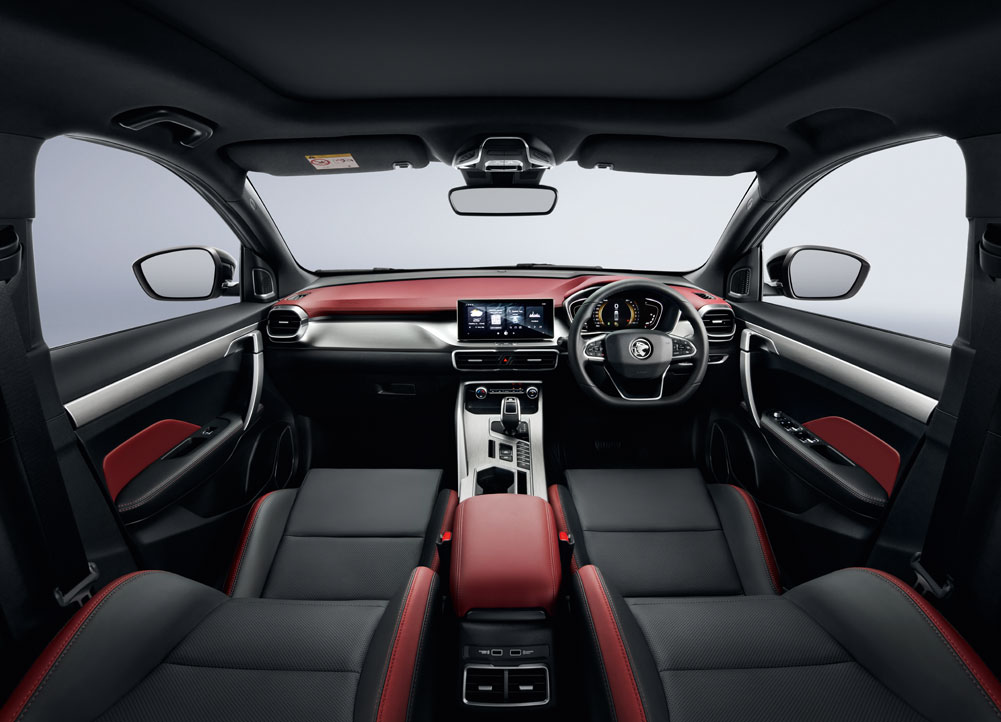 Obviously, Pakistanis would not get the same price but a bit higher keeping in mind the taxes and freight charges. But a high tech latest generation SUV is expected to be introduced in a market competitive price for it to be successful in Pakistan.

The current automobile market of Pakistan has faced a plethora of new crossover SUV introductions and it won’t be wrong to say that a crossover SUV buying customer has a huge variety to choose from. In such a competitive market, it is imperative that the Proton X50 SUV is not only introduced soon but also competes with others in terms of price and quality in order to hold its own.

The brand new SUV Proton X70 has been introduced in Pakistan. The...

Indian model and tuck talk star Alina Rai have a lot of...