After the four Pro Draft challenges of the 2021 eSports MotoGP Championship, which passed with flying colors, Lorenzo Daretti is ready to participate again in the Global Series. The Monster Energy Yamaha MotoGP team is pleased to take this opportunity to announce the renewal of its contract with the double MotoGP world champion ™ eSport, also known by its label of Trastevere73 or Trast73 players.

Daretti has been a great challenger in MotoGP ™ eSports since 2017. He has shown great professionalism as well as a genuine passion for motorsport since the beginning of his career, so it was no surprise that he secured the MotoGP Championship eSport World 2017 and 2018 title. In 2019, he joined the Monster Energy Yamaha MotoGP team as the official eR 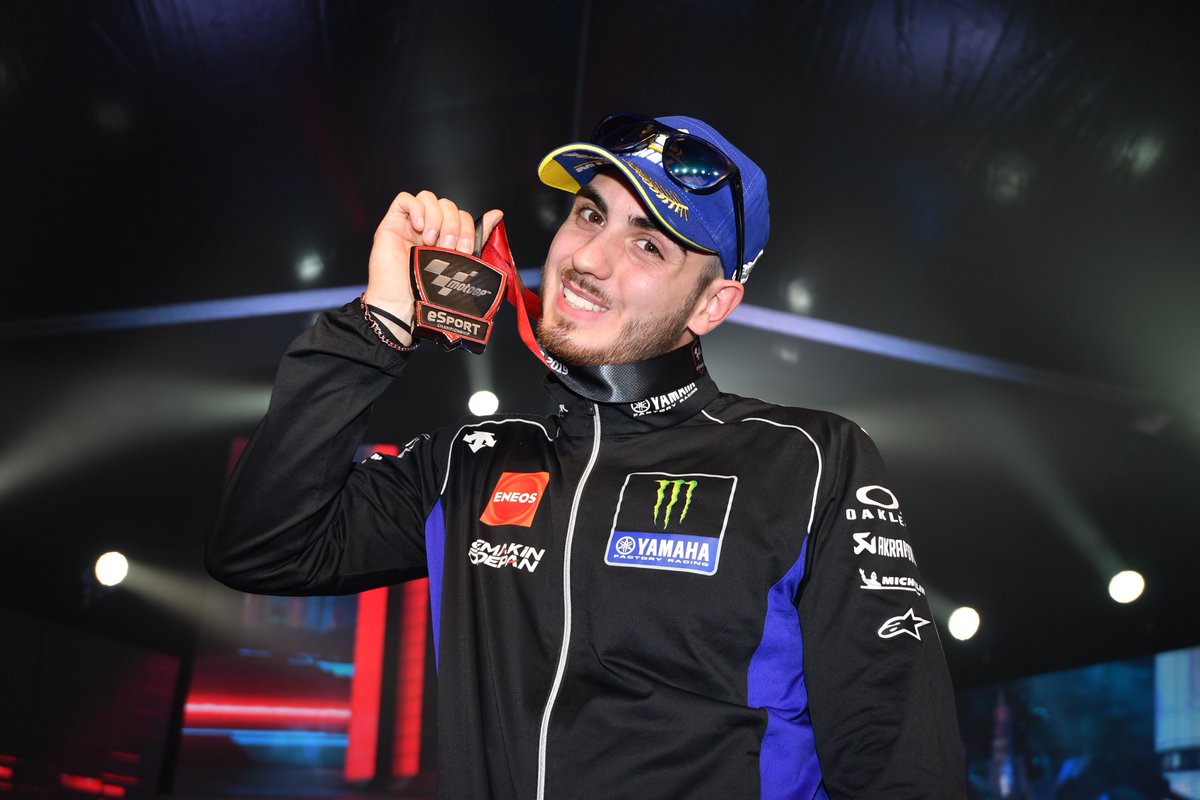 for the first time. To this day, Trastvere73 remains the man to be defeated. He won the title of vice-champion 2019 and 2020 and is hungrier than ever for victory.

The 21-year-old and his avatar will once again have the right riding suits (skins, boots, gloves and helmet) to complete the complete look of the Monster Energy Yamaha MotoGP rider.

“I am very happy to be part of the MotoGP Monster Energy Yamaha team. We have become very close. The team supports me in eSports as much as I support them in the races. Sometimes I still cannot believe my luck. When I was a child, I wanted to be a rider. Being part of this team now, eSport Rider sometimes still feels like a dream to me. “

Anger spread through the country as New Zealand Cricket (NZC) announced that...

Concacaf to probe homophobic shouting in Cruz Azul vs. Monterrey

Concacaf has announced that it will investigate Cruz Azul fans' "offensive and...