Yemeni Model, Who Was Abducted By Houthi Militia, Will Soon Appear In Court

Yemeni Model, Who Was Abducted By Houthi Militia, Will Soon Appear In Court

The lawyer for artist and fashion model Entesar al-Hammadi, who was abducted by Houthi militias in Yemen a few weeks ago, says a criminal investigation against his client is about to begin.

Khaled Mohammed Al-Kamal, a lawyer for the Yemeni model, told the media that Entesar would be questioned next Sunday in a court west of Sanaa.

The Houthi militia kidnapped Entesar from a road in Sanaa and transferred her to an unknown location.

Entesar’s friends revealed on social media last week that Houthi militants had attacked and abducted the young artist as she was walking down the street in the centre of the capital.

According to the news website News Yemen, three of his female companions were also abducted.

Similarly, the “Yemeni Feminist Voice” forum confirmed the abduction of the Yemeni fashion model, saying that the reason for the operation was the act of waiting, which is considered a crime by the hardline Houthi militia.

According to local news websites, Entesar al-Hammadi, born in 2001, her father is Yemeni and her mother is from Ethiopia. 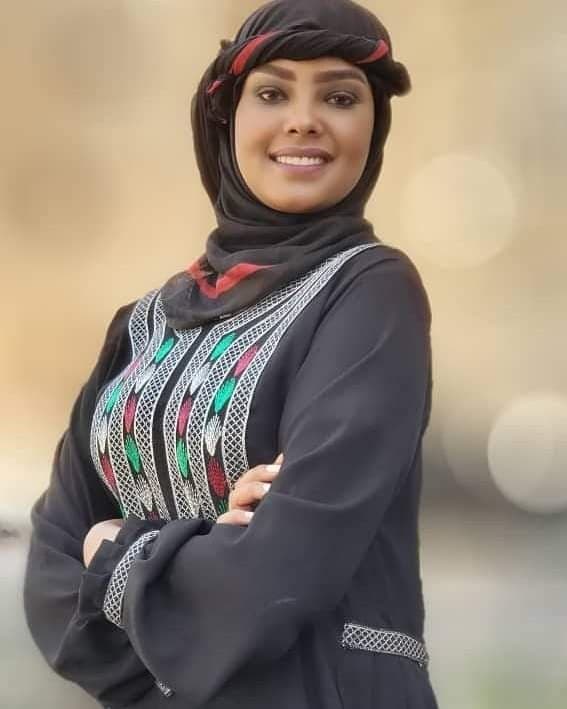