After the ceasefire between Hamas and Israel, American model Bella Hadid called for the extension of the movement to end the ruthless blockade and colonization.

The supermodel, who’s the daughter of Palestinian father Anwar Hadid, also condemned the people who are using the pro-Palestine movement as an excuse to be fierce or hateful towards Jewish people.

She further stated in a statement that these anti-Semitic people should be ashamed of themselves, their actions are hypocritical to the real message behind the Free Palestine Movement.

“I have said this before and I want to make it clear again. By speaking for the equal rights of Palestinian people, I am never condoning violence or hate against the Jewish community. It is unacceptable especially in the name of another marginalized group,” said Bella Hadid. 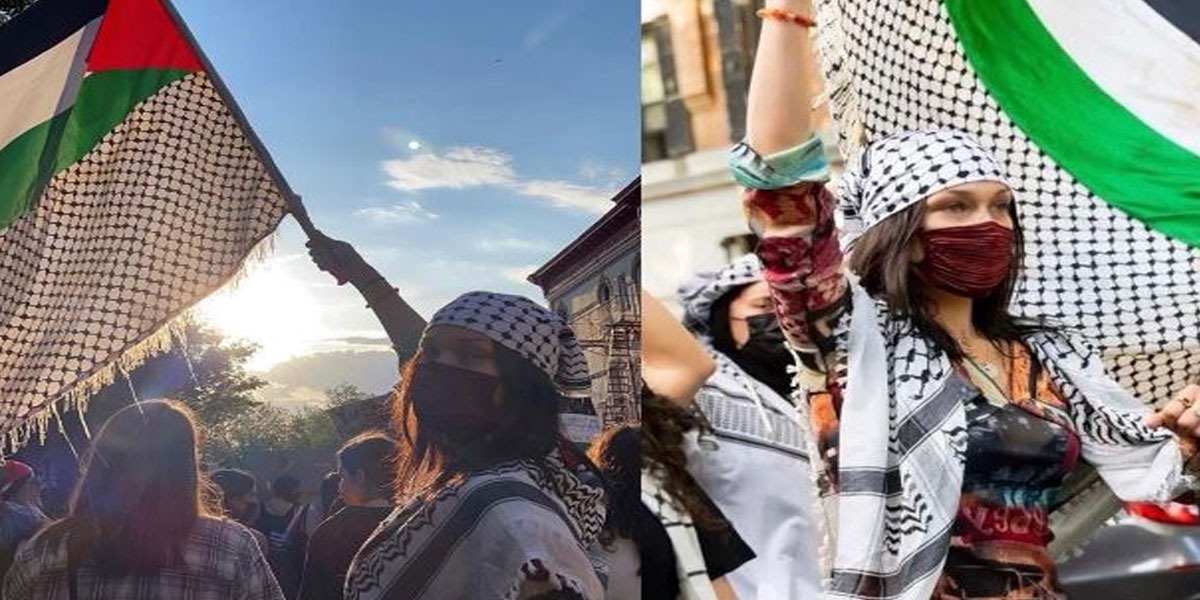 She added, “Everyone deserves the right to feel safe regardless of their religion where they are from, or the actions of their government.”

Bella Hadid is the sister of model Gigi Hadid who is married to Pakistani-origin British singer Zayn Malik.

Recently after Bella Hadid supported Free Palestine Movement, there were rumors on different social media forums of Dior and other huge brands canceling their contract with the highly paid American supermodel. 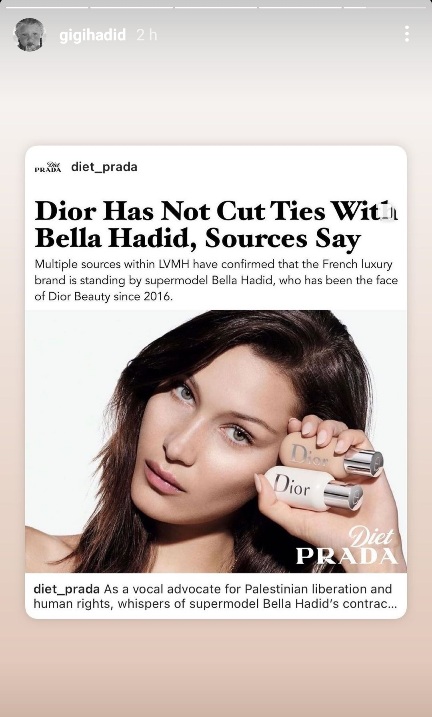