Have a look at the body doubles of Bollywood stars Salman Khan, Shah Rukh, Hrithik Roshan and Tapsee Pannu

Bollywood stars are considered superheroes in India. In movies, these actors are seen cheating death in every possible way by jumping between skyscrapers, obliterating entire mobs with a single punch or taking on beasts and monsters singlehandedly. Even though their stunts receive applause from the audience, seldom is the case where these superstars are actually doing those stunts themselves. The body doubles who take the risks are rarely mentioned when it comes to applause. Let us have a look at the body doubles of Bollywood stars who risk their lives so that the audience can enjoy the extraordinary display supposedly from their favourite heroes. 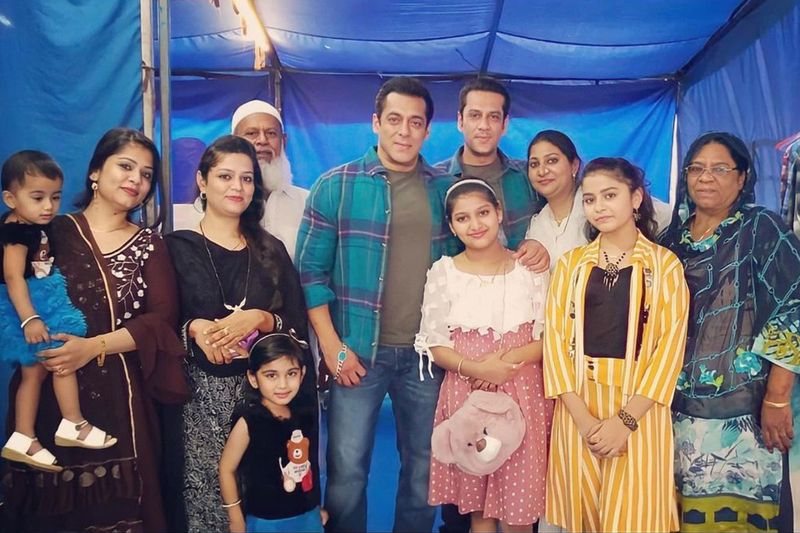 Here is a picture from the set of the movie ‘Radhe: Your Most Wanted Bhai‘ in which we challenge you to recognize the real Salman Khan. His body double, Pervez Kazi, posted various photos of him with Salman Khan. The internet went crazy as soon as the picture of Kazi with the 55-year-old actor was posted. Users cannot get used to the resemblance between the two.

The photos appear to be from the set of Salman’s movie where both are seen wearing the same type of clothing. Kazi tweeted: “With Bhaijaan on Radhe set,” with the hashtag “#bodydouble.” 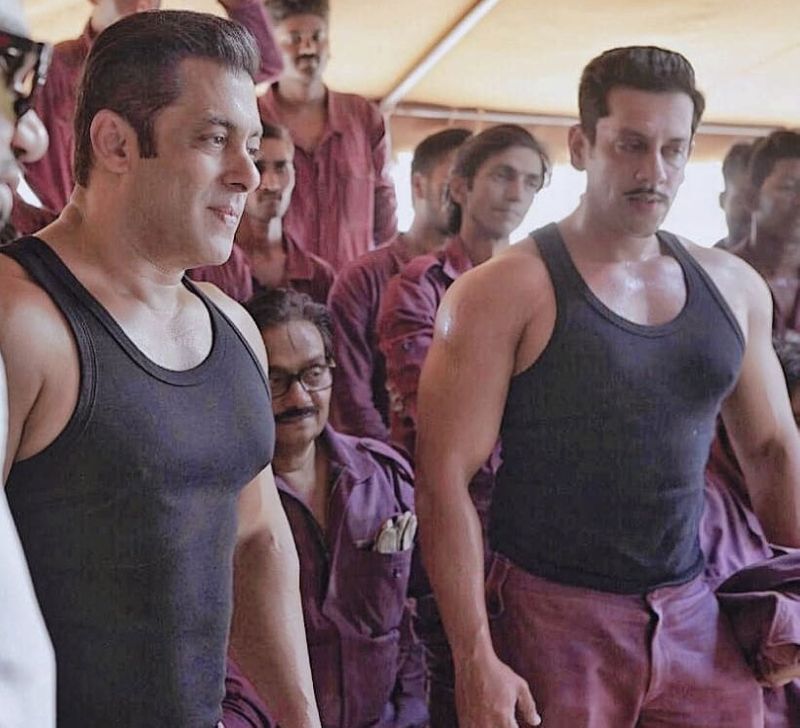 Kazi has been Salman’s body double in various movies, such as ‘Tiger Zinda Hai’, ‘Dabangg 3’, ‘Race 3’, ‘Prem Ratan Dhan Payo’ and ‘Bharat’. His Instagram page is full of his pictures alongside the iconic Salman Khan. You will notice how difficult it is to recognize them both. Let us have a look at more body doubles of Bollywood Stars. 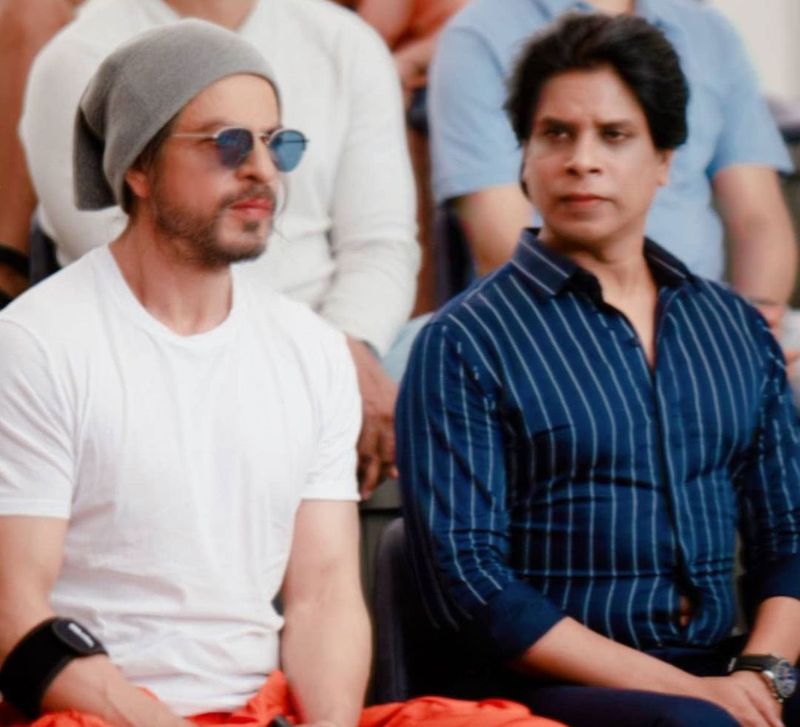 Prashant Walde has been Shah Rukh’s body double for the past 15 years. His collaboration with King Khan includes ‘Om Shanti Om’, ‘Don’, ‘Chennai Express’, ‘Dear Zindagi’, ‘Fan’ and many others. 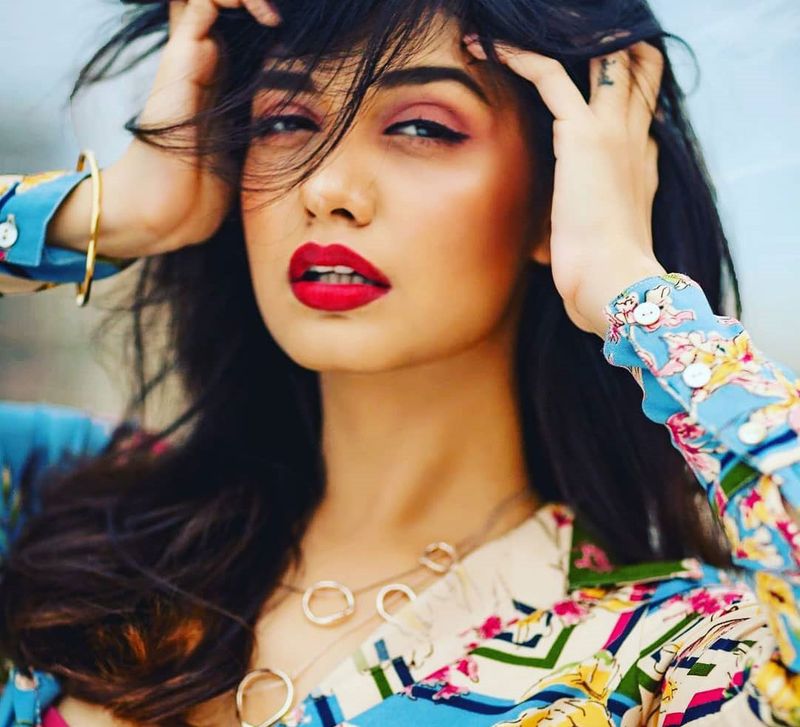 Divya Agarwal began her career in Bollywood as a dancer and is now a renowned personality amongst the youth because of her show ‘Splitsvilla’ aired on MTV. She recently revealed to Times of India that she has worked as a body double to the Bollywood heartthrob Katrina Kaif. 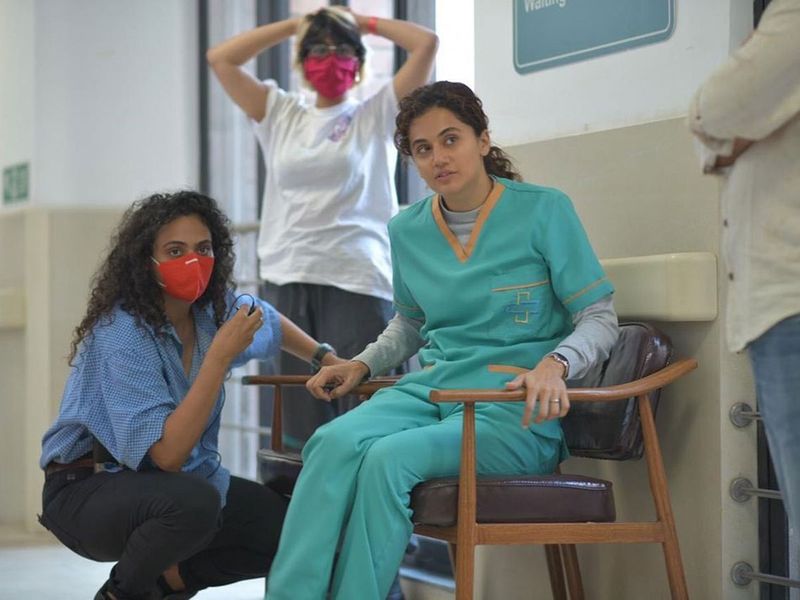 Taapsee Pannu, the lead actress from the movie ‘Naam Shabana’ shared a photo on her Instagram handle with Sakshi Mehta, who worked with her as the second Assistant Director in the Bollywood hit ‘Pink’. Pannu revealed that Sakshi also appeared as her character’s friend in one of her films. You can see in the picture as Pannu sits next to her body double from BTS of a movie. 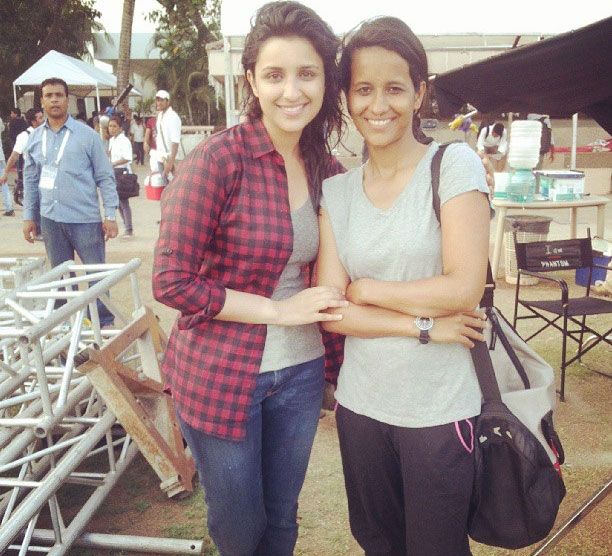 Deepika’s film ‘Chandni Chowk to China’ had a female stuntwoman who completed all the difficult stunts that featured Deepika. The stuntwoman’s name is Geeta who was also one of the participants in the reality show ‘Khatron Ka Khiladi’. Geeta has acted as a body double for Parineeti Chopra (pictured), Katrina Kaif and Bipasha Basu in various movies like Chennai Express’, ‘Hasee Toh Phasee’,’ Ragini MMS’, ‘Welcome’, ‘Corporate’, ‘Singh Saab The Great’, and ‘Lamha’. 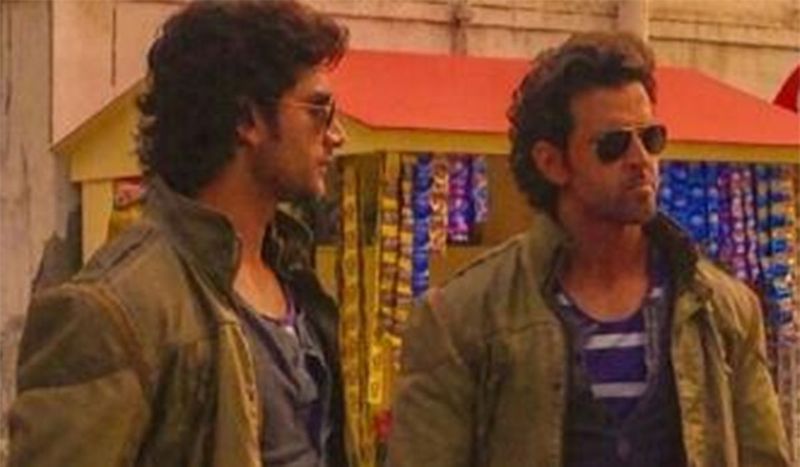 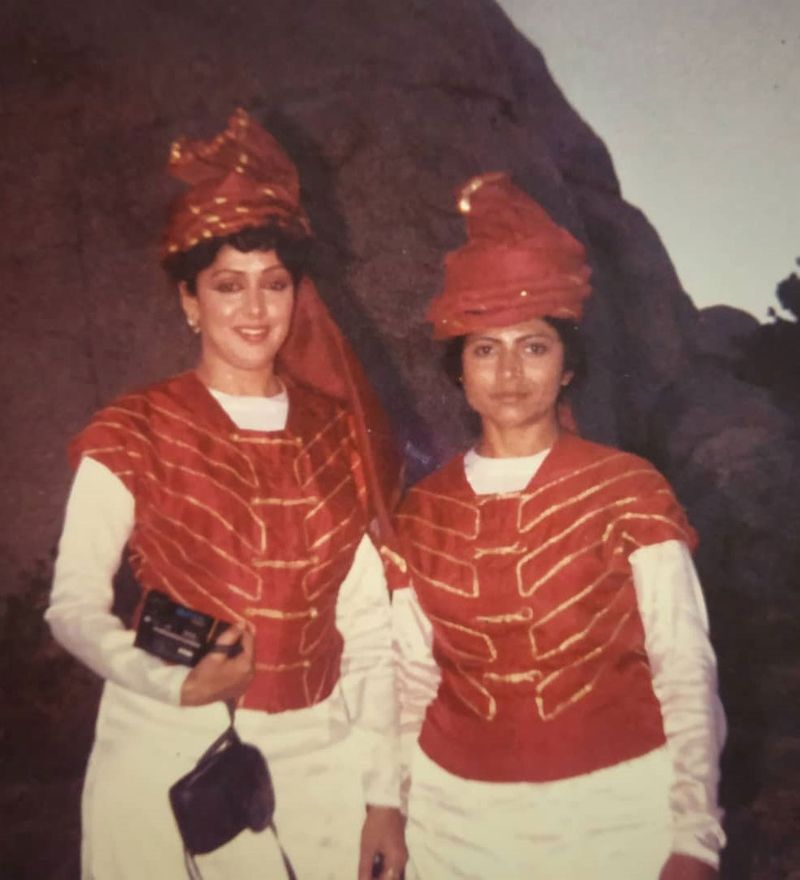 The veteran stuntwoman, Reshma, had been putting her life on the line with various movie stunts performed over the course of thirty years! One of her contributions was in the movie Sholay. Hope you all remember the scene, “Aaj teri Basanti ki izzat ka sawaal hai, Chal Dhanno.”

Mahira Khan expresses her desire to work with Bollywood filmmakers