Miss Peru Janick Castillo and Miss Brazil Julia Gama were beaten out by Miss Mexico in the top three as she became Miss Universe 2020. 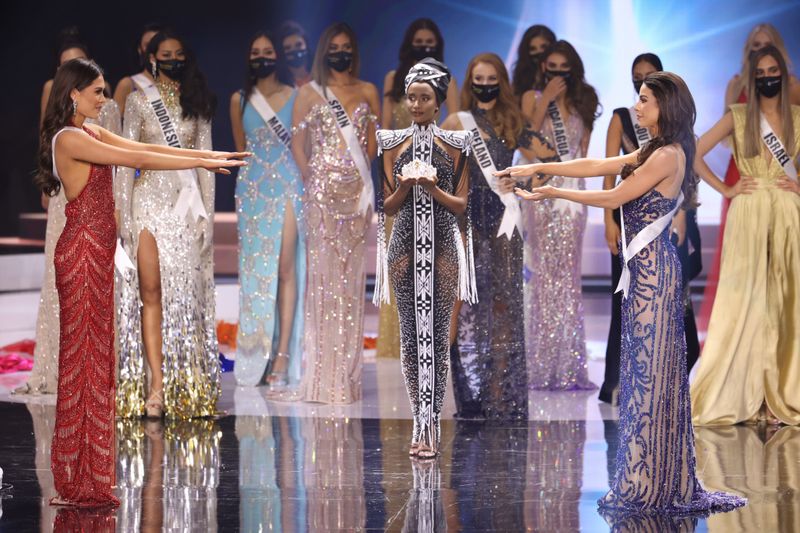 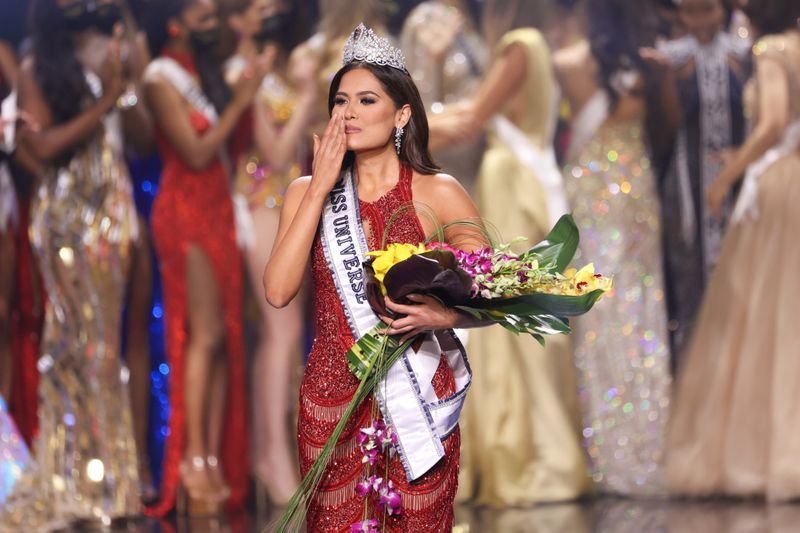 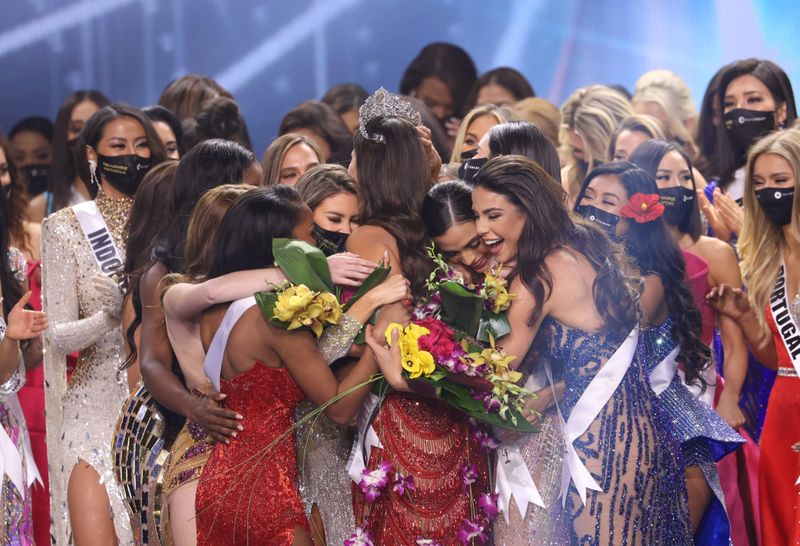 The Mexican beauty overcame competition from 74 other women representing their respective countries. 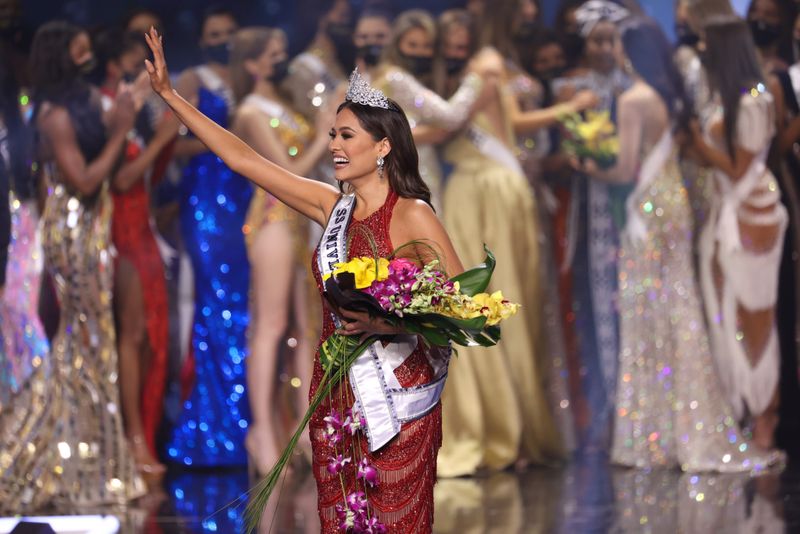 With an educational background in software engineering, Meza came out on top in the final two with Miss Brazil on Sunday as the announcer screamed “Viva Mexico!” 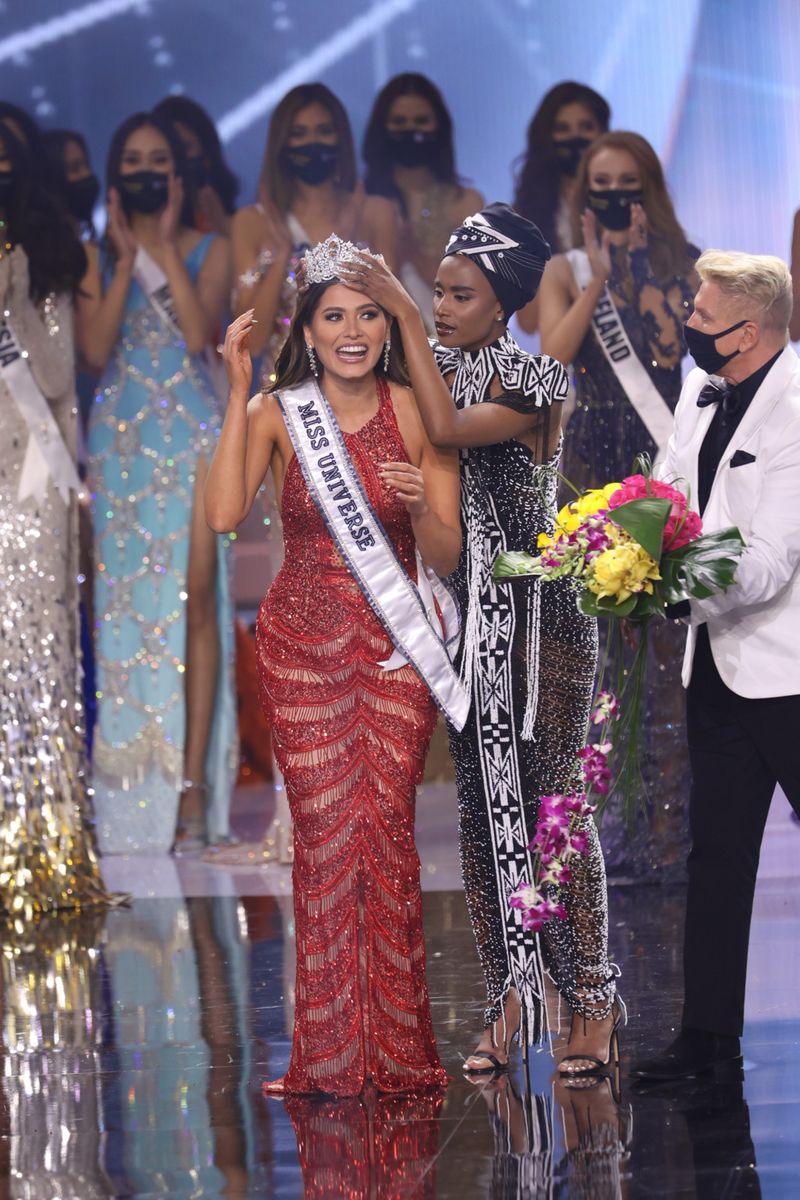 Meza took her first walk on stage as Miss Universe 2020 after she was crowned by the previous winner of the coveted title.

Holding the Miss Universe title since December 2019, Tunzi is a public relations professional who became the first Black woman from South Africa to win the pageant. Due to the pandemic, last year’s ceremony was cancelled. 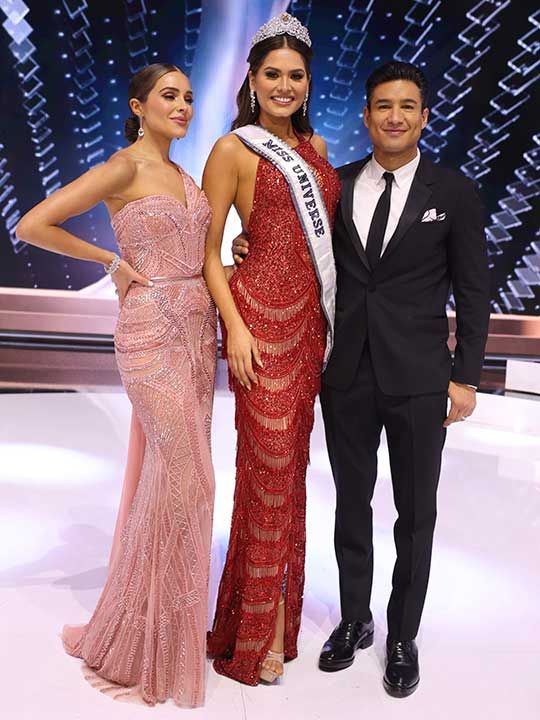 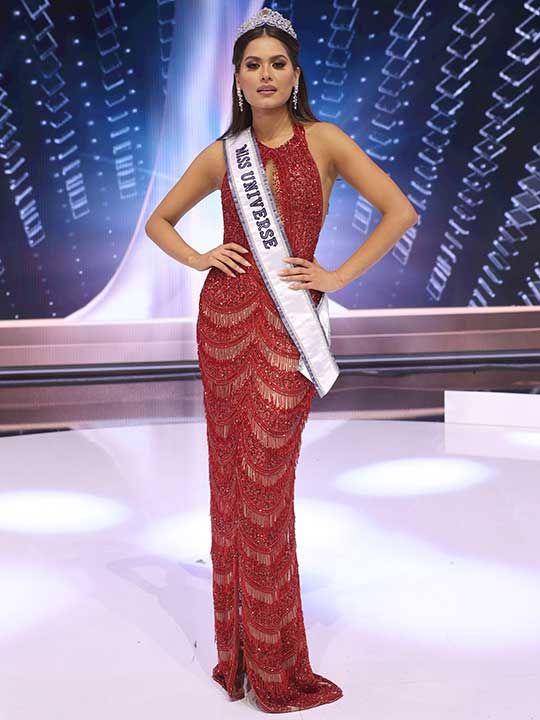 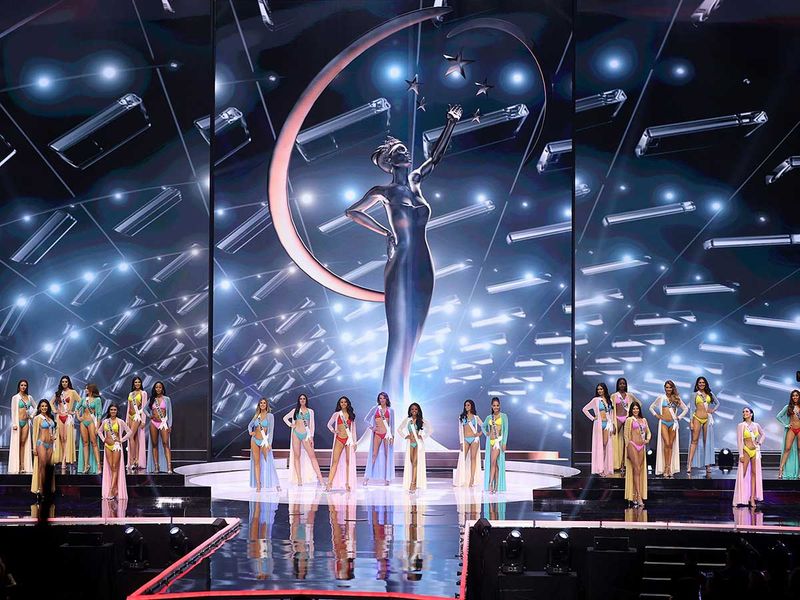 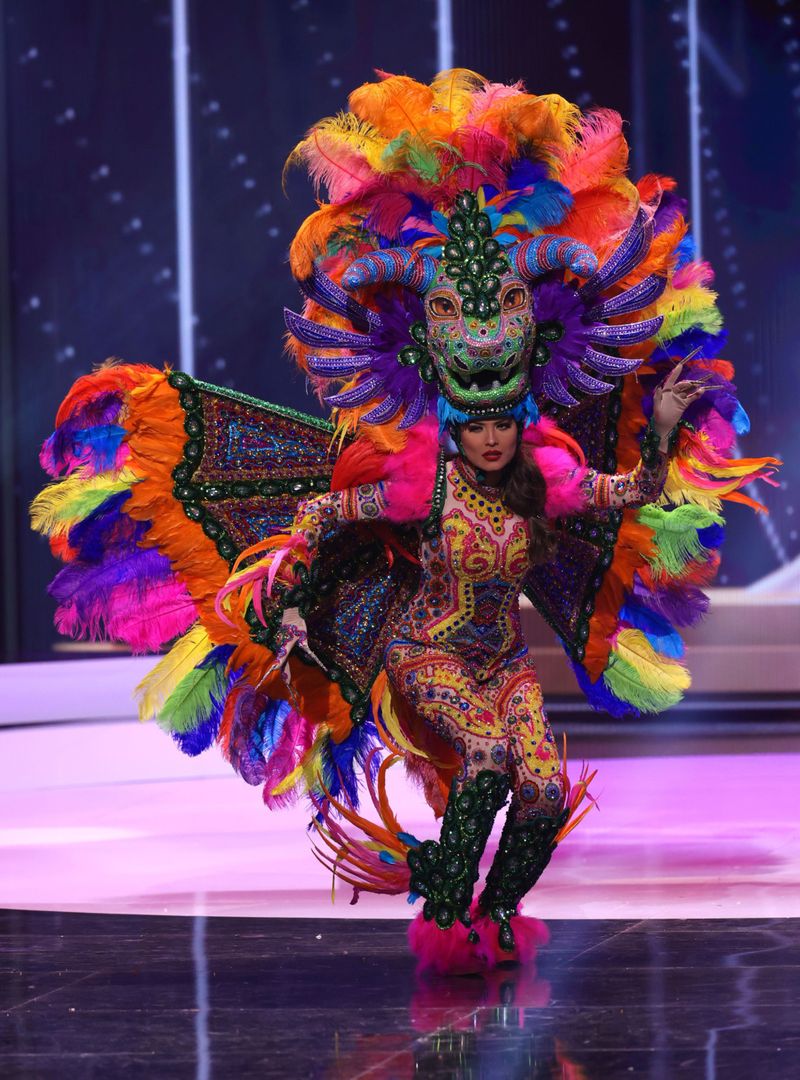 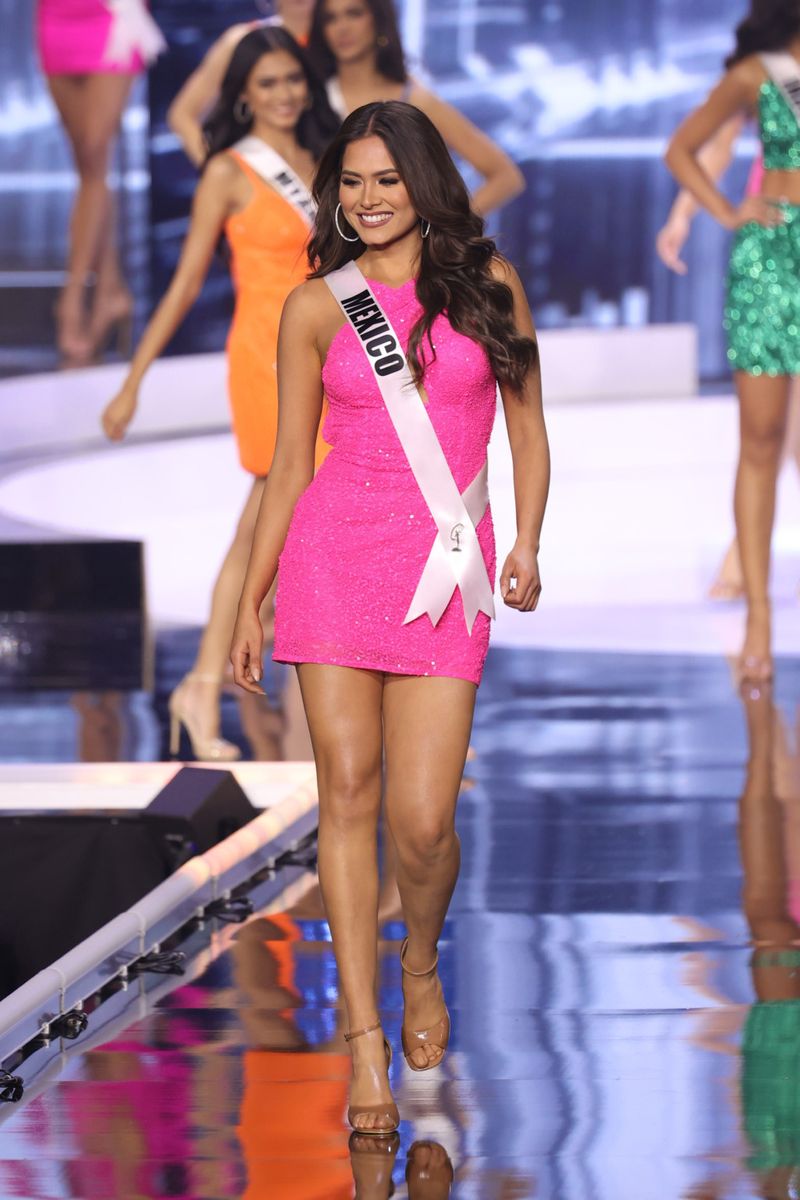