Pakistan’s popular TikTok stars, Hareem Shah landed herself in trouble after Lahore police have been asked to take strict action against the 29-year-old Hareem Shah for uploading an aerial firing video on social media.

The complaint was lodged in Lahore’s Anarkali police station by Advocate Chaudhry Asif, in which he says that Hareem Shah’s aerial firing video not only spread panic and fear in the area, but could also have injured an innocent citizen. Police, on the other hand, say that they are investigating the incident.

Aerial firing video of Hareem Shah surfaced about two years ago and it is not clear that whether this complaint is against that video or a more recent one.

Controversial Tik tok girl Hareem Shah’s new video. Can be seen violating the law and firing openly. Will someone question her??
#Azadi_March_Updates pic.twitter.com/8ZcxtZ7cAh

Chaudhry Asif Nawaz Advocate approached the Lahore police against a video clip of Hareem Shah in which the TikTok star has been resorting to aerial firing. 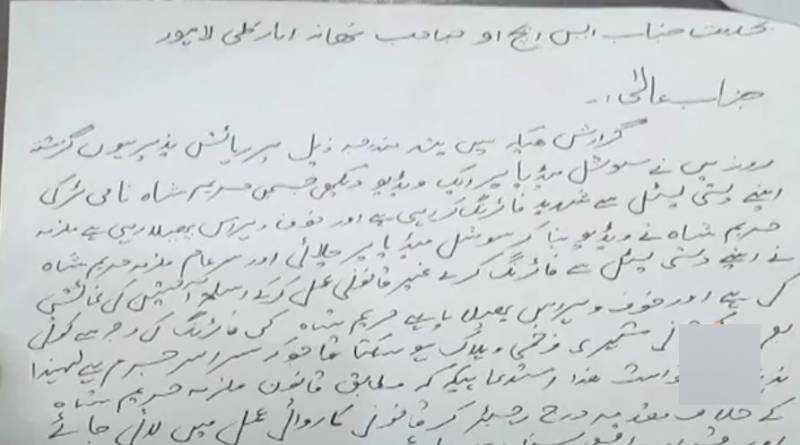 People Magazine reports that the newly-rekindled couple are figuring out their plans for...