"India must desist from imposing any additional unilateral changes in IOJ&K": President Alvi

On her birthday, the 52-year-old took a journey down memory lane on Instagram to pay tribute to her Friends costar.

The video began with an old clip of Cox and Aniston holding hands and then transitioned to the two holding hands decades later during the recent Friends reunion, with 50 Cent’s ‘In Da Club’ playing in the background. 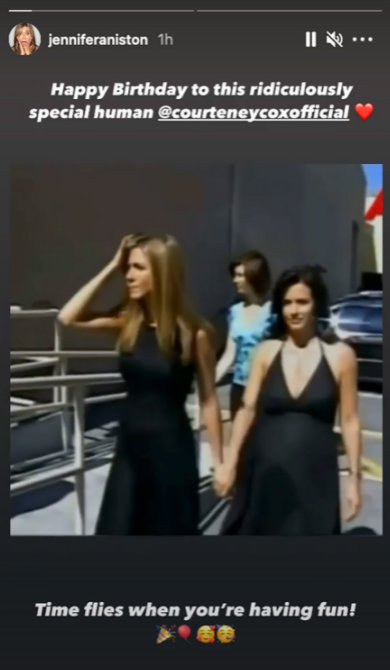 “Happy Birthday to this ridiculously special human @courteneycoxofficial,” she wrote and added: “Time flies when you’re having fun!” 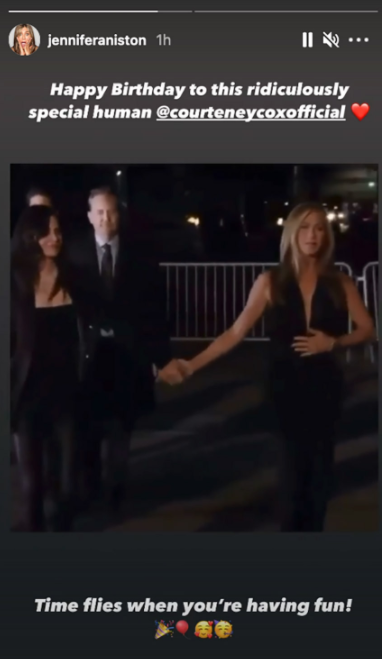 In another image, Aniston captioned a photograph she took with her best pal that included her dogs, Harley and Hopper, she wrote “Who loves ya baby.” 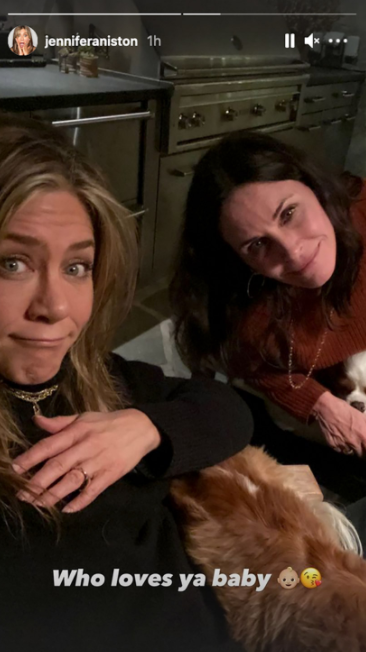 ISLAMABAD: Pakistan has immense agricultural capacity, which can allow the country to...