Meghan Markle wants her husband Prince Harry to tone down his attacks on the British Royal Family because the Duchess of Sussex fears a PR disaster, stated a report in UK’s Private Newspaper.

According to the record, sources near the former US actress instructed Heat magazine that Meghan is concerned about Harry’s comments on his family which have induced the couple to lose their titles. 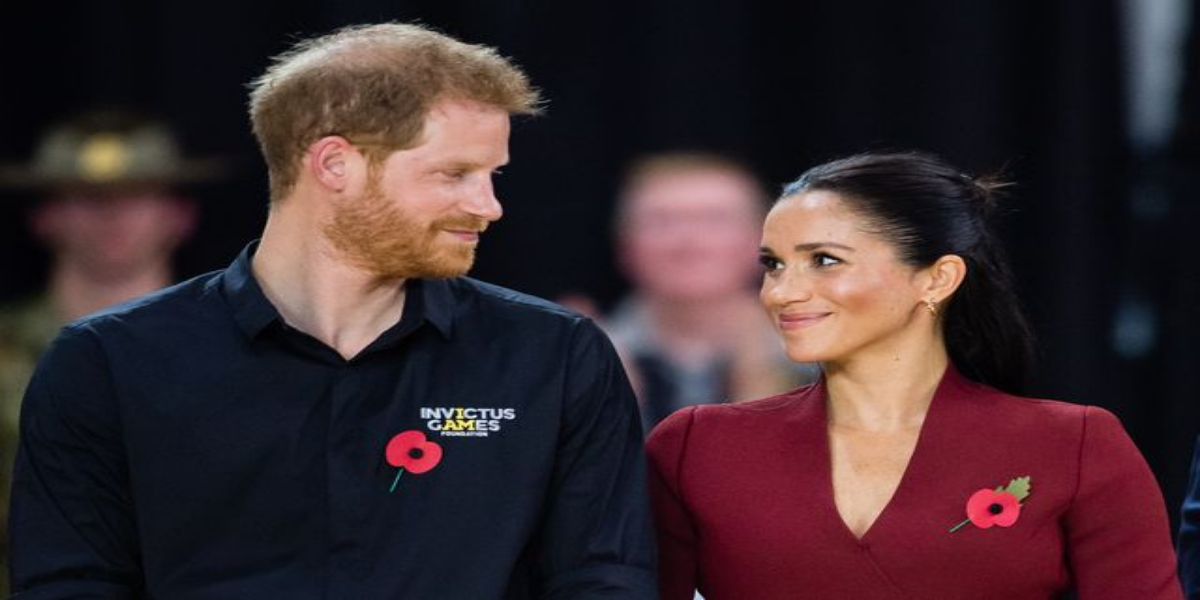 Whereas the couple continues to be called the Duke and Duchess of Sussex regardless of stepping down from their roles as senior participants of the British Royal Family.

The pair is now residing within the United States with their son Archie after stepping down as senior royals.

Quoting sources, the report in addition stated that if Queen Elizabeth determined to strip the couple of their royal titles a PR catastrophe will erupt. “She’s told Harry that they need to tone down the assaults at the Royal Family,” the record quoted an insider as saying.

Previously the Meghan harry scandal took place after their interview with Oprah, in which the couple clearly stated the behavior they had been facing while being a part of the Royal Family.