Hina Altaf looks like a sparkling star in recent photos

Pakistani actress Ayeza Khan has recently appeared in a beautiful shoot for a clothing brand.

Ayeza, who has more than 9 million followers on Instagram, has made a place in the hearts of her fans through her super hit dramas and beautiful photoshoots.

The ‘Mere Paas Tum Ho’ actress recently did a new photoshoot for a clothing brand. The actress has shared some beautiful photos of her photoshoot to her Instagram account. 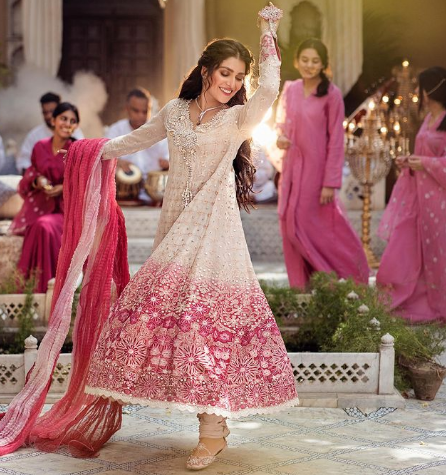 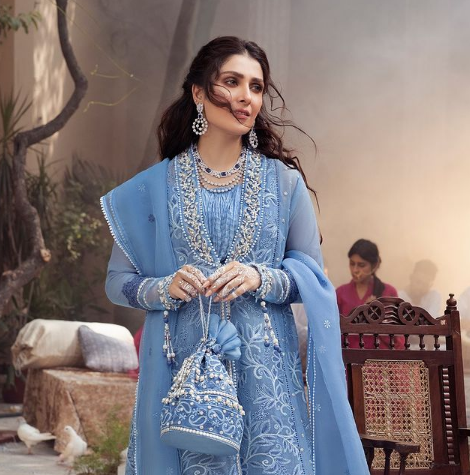 In her photos, she is wearing an exquisite Ombrè cotton net embroidered angrakha.

Ayeza looks so ethereal in the alluring and gorgeous attire. 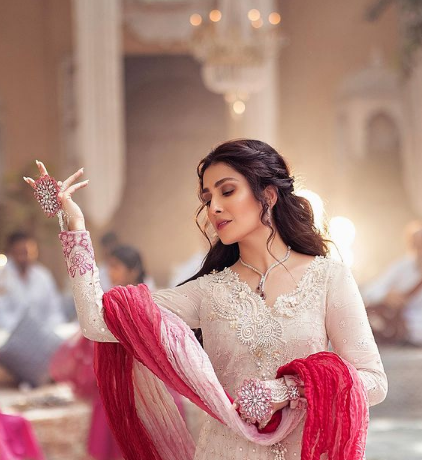 Away from TV dramas, nowadays Ayeza Khan is more focused on modeling. She is also sharing new charming photos of herself from her new modeling projects which are being well received by her fans.

She knows the art of keeping her fans happy and entertained, which is why she is the only actress in the Pakistani showbiz industry so far who is rarely criticized by her fans.

Javeria Saud is in New York with her family on vacation

Pakistan’s emerging actress Minal Khan, who has won hearts with her stellar acting...

Bollywood diva Katrina Kaif is all set to give her best in...