Indian Television actress Hina Khan, who has won the hearts of her fans with her acting skills. The stunner also gained recognition for her fun-loving personality when she appeared on the reality show Bigg Boss 11.

Keeping her look settled Hina curled her hair and secured it with a stylish hair clip and completed her look with flawless makeup.

She put on a peachy lipstick shade and black eyeliner along with a golden shade.

The actress finished her look with hoop earrings and painted her nails with some stunning purple shimmer colour. 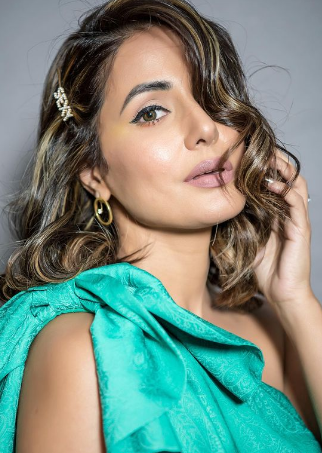 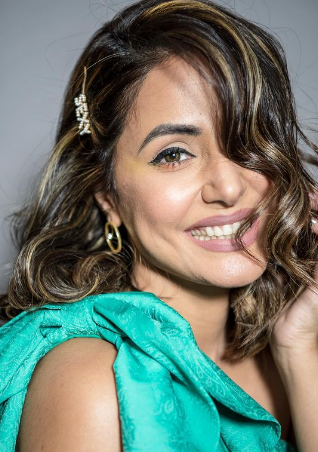 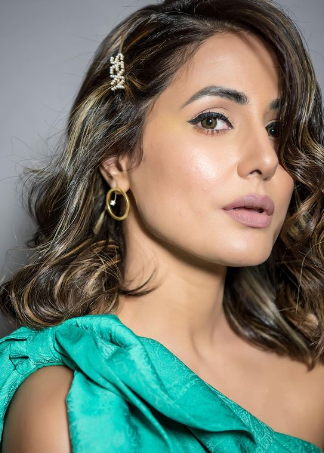 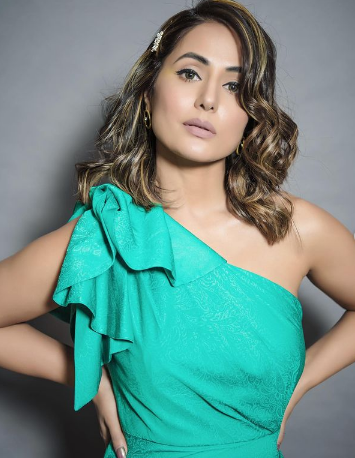 Hina Khan is one of the most followed celebrities on social media.

On the work front, Hina Khan recently featured in a music video with Shaheer Sheikh which is titled Baris Ban Jaana. The song has been sung by melodious singers Stebin Ben and Payal Dev.

Hina Khan calls herself ‘helpless daughter,’ but why?

Indian Actress Hina Khan, who is battling from Covid-19, shared how difficult...

PayPal publicized that the release of a new application to be a...

National T20 2021: Pakistan Cricket Board (PCB) announced the squad for the...

The University of Karachi (KU) has adjourned the examinations that were planned...