Which Turkish drama Kubra Khan likes the most?

She revealed her favorite drama when a fan asked her in a Instagram question and answer session.

The Na Maloom Afraad access answered that question by chosen ‘Ertugrul’ with a photo of Engin Altan Duzyatan who plays a main role in the drama serial. 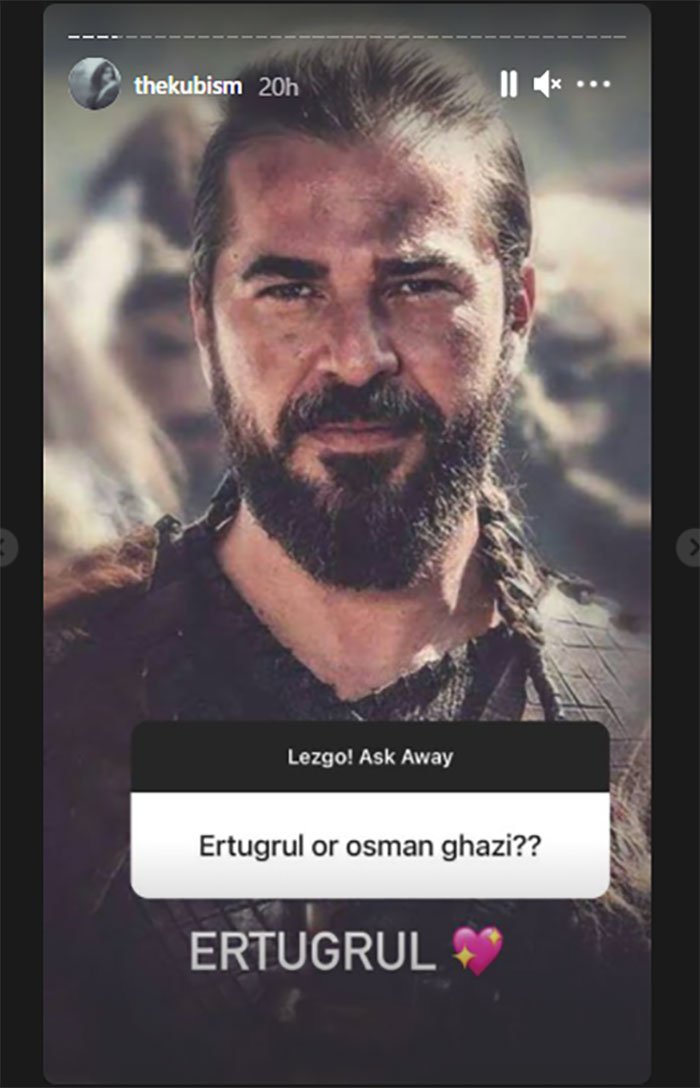 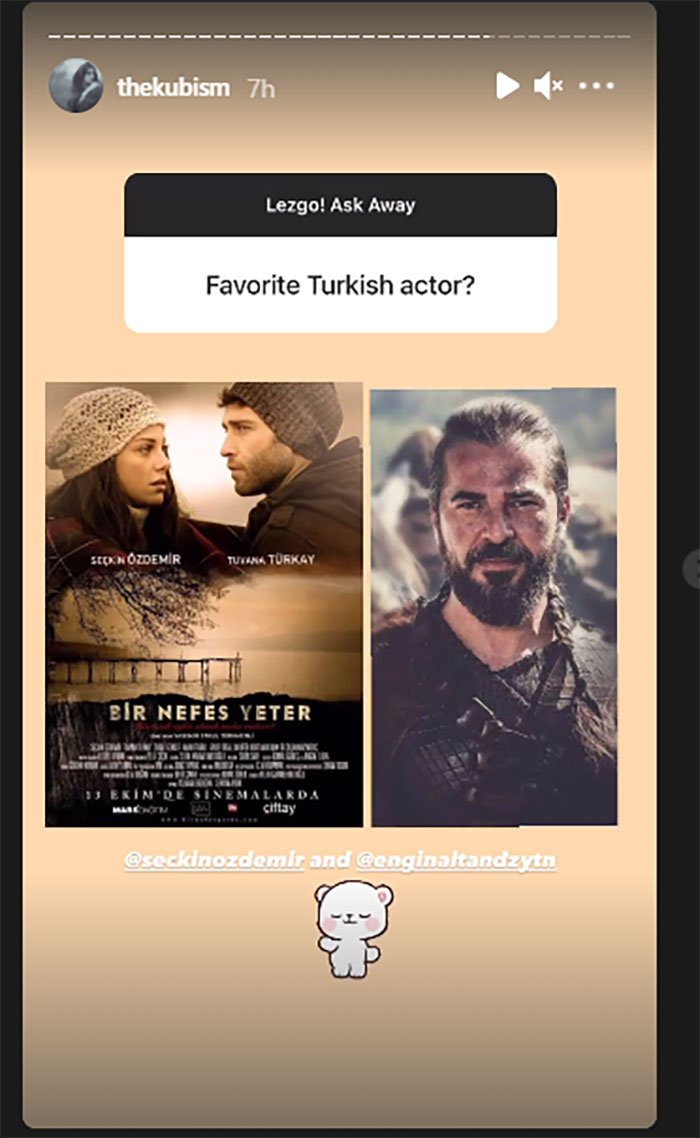