A gorgeous Pakistani actress Ayesha Omar has been continuously falling victim to body shaming and is being criticized for her dressing choices. The actress has been vocal regarding it and thinks that unnecessary criticism is bad.

Recently, The Bulbulay actress has dealt trolls harshly and warned them if she will find them doing criticism, body shaming, and passing nasty comments then she will report them and block them.

Earlier due to some events she has found her fans shamed her on her dressing and called her shameless. After facing criticism on her dressing Ayesha warned them in the reply to one of the comments. 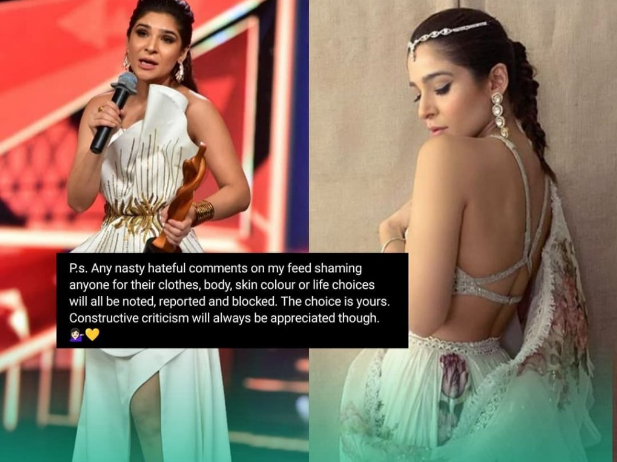 Meanwhile, she also blocked a rude page for passing rude comments on her. The admin was shaming her badly.

Sunny Deol's first film, Betaab, has been in theatres for 38 years; see photo.

Shilpa Shetty is one of the most beautiful and talented actor in...