The theatres were closed last year, so some projects had to resort to direct-to-digital premieres. In the midst of the second wave of Coronavirus in 2021, several states’ theatres are still closed, and filmmakers are hesitant to move on with their projects.

Rather, many filmmakers have chosen to have their films premiered. This year, Disney+ Hotstar will release a slate of huge films on its platform, like it did last year. Starting with Bhoot Police, the film will star Saif Ali Khan, Arjun Kapoor, Jacqueline Fernandez, and Yami Gautam. 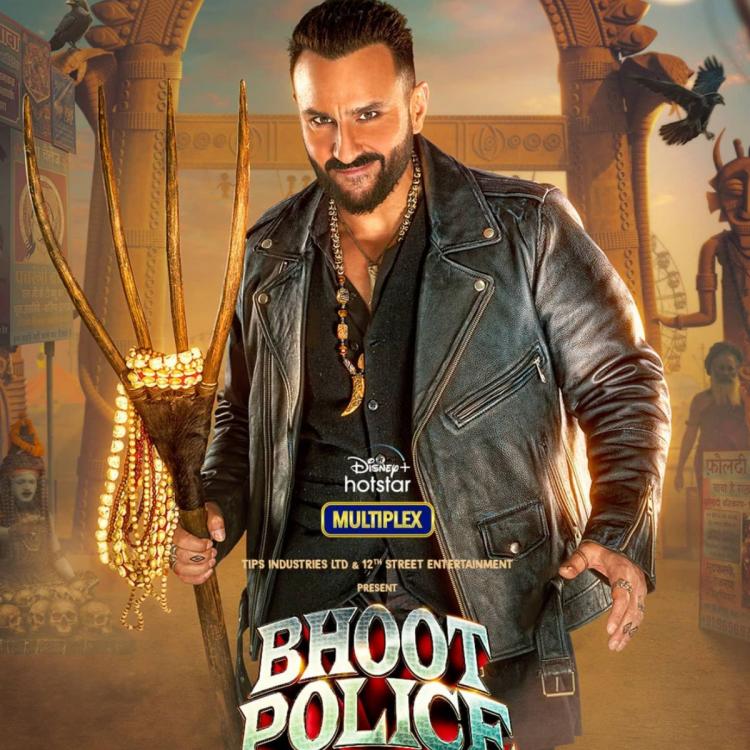 According to the report, “The satellite and digital rights of Bhoot Police have been sold to Star Network for a sum in the range of Rs. 60 to 65 crores as compared to the budget of Rs 40 crores. With this deal, the producer, Ramesh Taurani, has made an easy table profit in the range of Rs. 20 to 25 crore with some more income expected from the sale or exploitation of music and other rights.”