Faiza has been active on television and made her film debut with the comedy film Parchi.

Faiza Saleem is now on holiday in northern Pakistan with her friends. She keeps her fans up to date on what’s going on during her journey to the highlands. 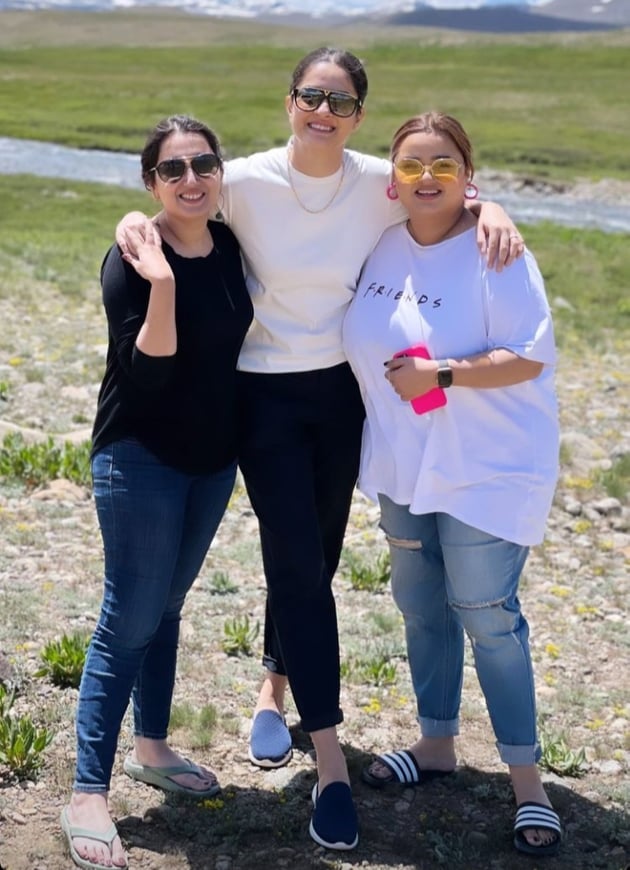